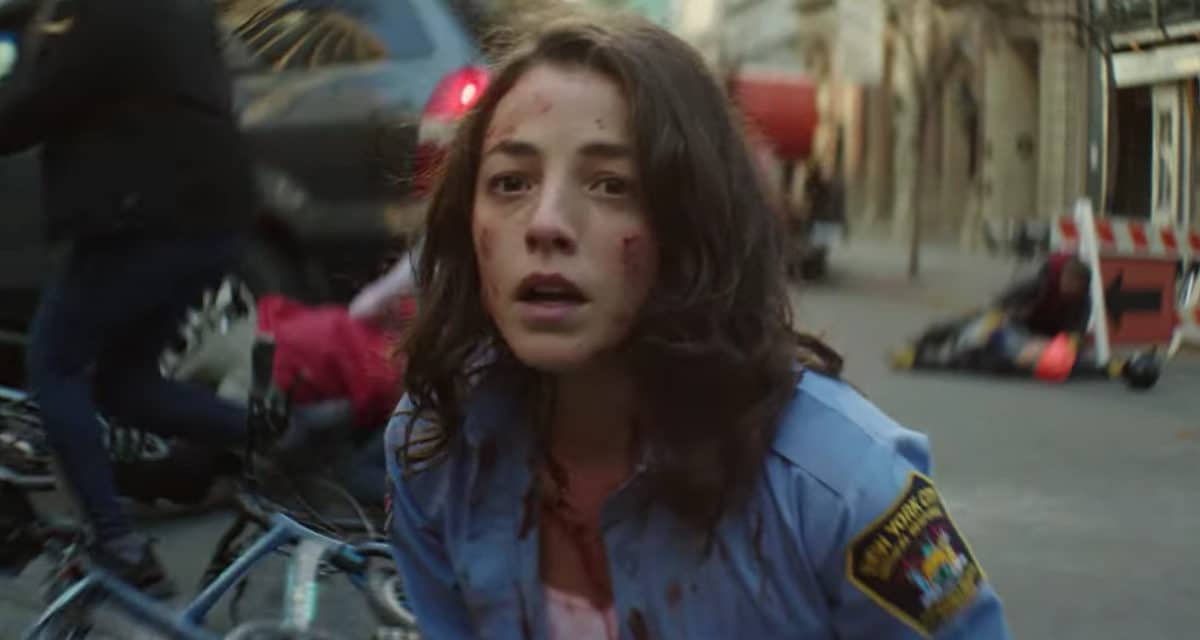 We finally have a release date for Y: The Last Man.

The series is set to premiere at FX on September 13, 2021. It is based on the comic series of the same name by Eisner Award winner Brian K. Vaughan and Pia Guerra. It spanned over 60 issues from 2002 until 2008 and was published by Vertigo.

Y: The Last Man traverses a post-apocalyptic world in which a cataclysmic event decimates every mammal with a Y Chromosome but for one man and his pet monkey. The series follows the survivors in this new world as they struggle with their efforts to restore what was lost and the opportunity to build something better.

Y: The Last Man Goes From Page To Screen

The series previously suffered a setback when star Barry Keoghan backed out from playing the lead role. He was since replaced with Warcraft‘s Ben Schnetzer as Yorick Brown. Diane Lane plays his mother, Senator Jennifer Brown, and Olivia Thirlby plays his sister Hero Brown.

What do you guys think? Have you read the comics? Are you excited for the series? Let’s discuss everything in the comments down below and on our Twitter, then check back with The Illuminerdi for the latest comic news and features.

KEEP READING: THE OLD GUARD 2: THE SURPRISE HIT FILM GETS AN OFFICIAL GREENLIGHT FOR NEW SEQUEL 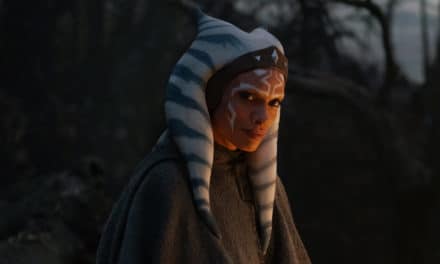 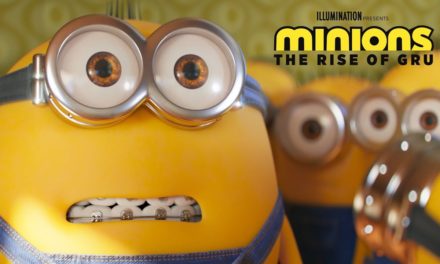