It’s been 6 years since we have last seen the Ninja Turtles on the big screen and a year since the finale of Rise of the Teenage Mutant Ninja Turtles on Nickelodeon. Looks like 2023 will be the year of the Turtle’s return.

Seth Rogen, producer of the critically acclaimed animated series Invincible and AMC’s Preacher, will be working on the upcoming animated reboot of the Heroes in the Half Shell. Rogen took to Twitter to announce the movie with what appears to be notes taken by none other than Leonardo.

Teenage Mutant Ninja Turtles Climbing Back In The Shell

Nothing much else has been announced about the movie, however, it was confirmed that Jeff Rowe, co-director of The MItchells vs the Machines on Netflix will take the helm of the movie

As mentioned before, we have not had a Ninja Turtles movie since Michael Bay’s duology. Although he was not the director, he was the producer for both movies. The first was released in the summer of 2014, directed by Jonathan Liebesman who also directed Battle: Los Angeles, Wrath of the Titans and was executive producer of The Shannara Chronicles. Although it made roughly 500 million in the box office, it was met with mediocre reviews.

It’s sequel, Teenage Mutant Ninja Turtles: Out of the Shadows was directed by Dave Green, who’s next film Coyote vs Acme is set to release in 2023. With the exception of the original 1990’s movie and the 2007 CG-animated movie, None of the sequel’s hit as hard at the box-office, nor with critical reception. Hopefully with this upcoming movie, Seth Rogen and Jeff Rowe can hit the homerun that has been a long time coming. 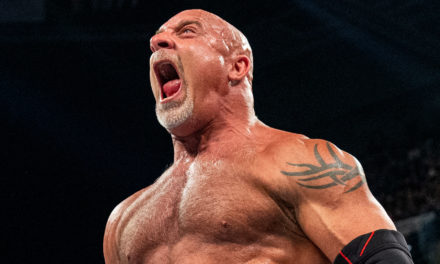 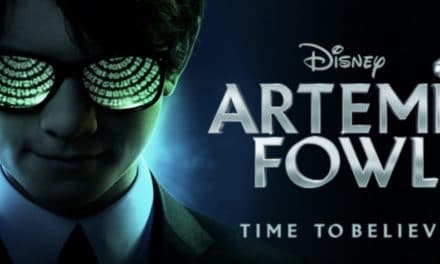 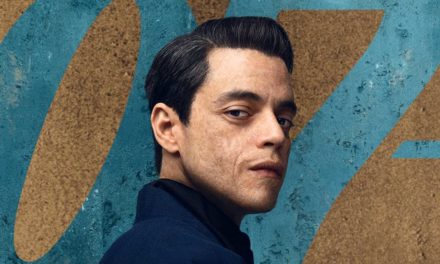 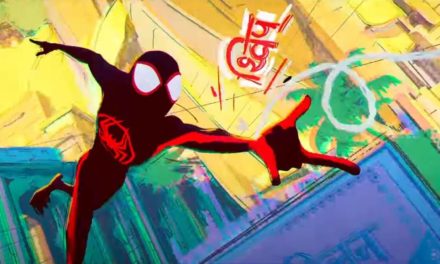