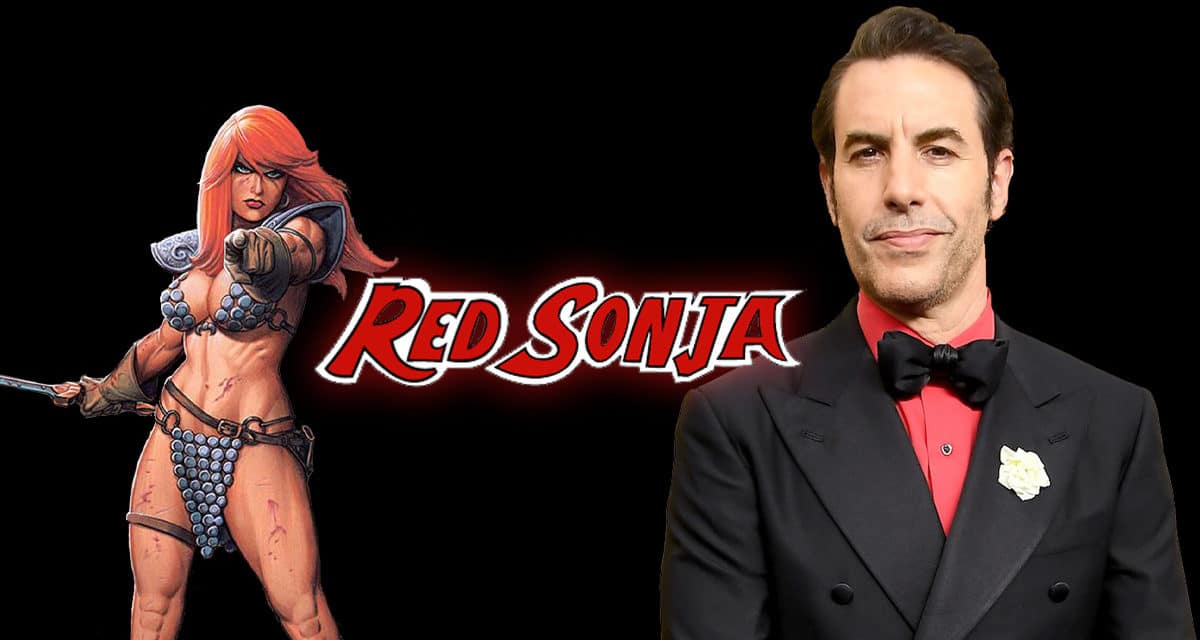 While there’s still no timeframe for production or release, fans are already building hype and anticipation for the recently announced Red Sonja reboot.

Red Sonja was originally a Marvel Comics creation that was made into a movie starring Brigitte Nelson and Arnold Schwarzenegger and since 2005 Dynamite Comics have published the new adventures of Red Sonja. The big screen remake was initially announced two years ago, although it took some time for any official news to come with it.

2021 changed that with the announcement that Hannah John-Kamen would take on the titular role for the upcoming action movie. This adds to a growing list of impressive credits on her resume such as Yalena in Killjoys, Ghost in Marvel Studios’ Ant-Man and the Wasp, and Jill Valentine in the upcoming Resident Evil reboot.

While the movie is looking to hopefully begin production sometime in the near future, John-Kamen currently stands as the only cast member announced for Red Sonja. This may change soon though thanks to new information that we at The Illuminerdi have learned!

Our sources have told us that Millennium Studios has put an offer out to Hollywood star Sacha Baron Cohen to play a co-leading role of Kulan Gath in the Red Sonja movie. There is no word as to whether Cohen has accepted the offer at this point.

Kulan Gath first appeared in Marvel Comics run with Conan the Barbarian in the 1970s alongside Red Sonja before later appearing in stories with the X-Men, amongst others. With impressive powers like reality alteration and immortality, he should serve as a key figure in the upcoming film.

This character didn’t appear in the original movie, which should help his inclusion here give the reboot a fresh feeling nearly four decades later.

After making a name for himself in comedies like Talladega Nights and Borat (along with multiple Borat sequels), Sacha Baron Cohen finds himself in play for an unexpected role in a highly anticipated fantasy movie. This would likely be his biggest role yet in an action film of this caliber should he decide to take the job.

While an offer is far from a finished deal, it will be interesting to see if Cohen ultimately has interest in the role. Or what actor they have in mind for a backup, since it appears that they are hoping to cast big name talent for Kulan Gath. We will be sure to bring you all the latest in Red Sonja action as it’s made available.

There is no current release date for Red Sonja. What do you think of Sacha Baron Cohen being offered a role in the project? Who do you think the production should target next if he passes? Let us know all of your thoughts and theories in the comment section below or over on Twitter! 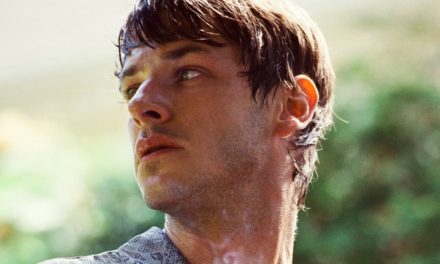 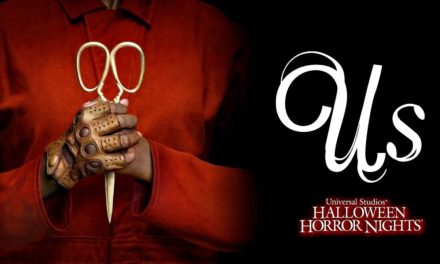 Us Thrills at Halloween Horror Nights 2019 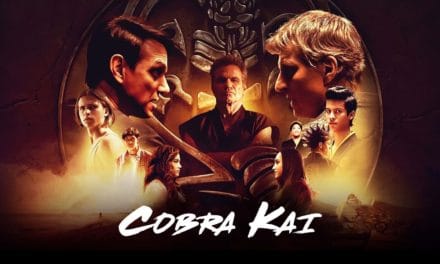