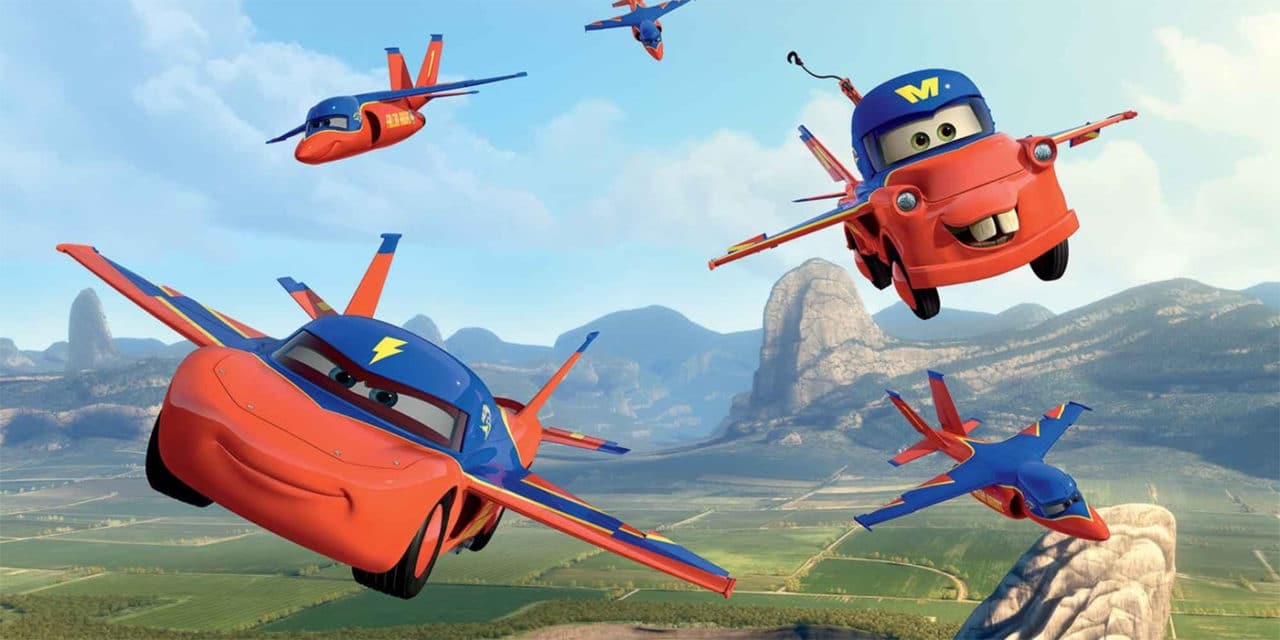 Pixar’s wildly successful Cars franchise launched two spinoffs, Planes (2013) and Planes: Fire and Rescue (2014), but the films never really took off. But now that Disney+ is in full swing, the studio is in production on a Cars series and it looks like some characters from Planes will return.

It has been revealed that several characters from the Planes films – including Dusty Crophopper, Ned, Zed, Leadbotttom, and El Chupacabra will all make an appearance in the series. Dane Cook, Gabriel Iglesias, Cedric The Entertainer, and Carlos Alazraqui will all reprise their roles respectively.

Additional characters from the franchise are expected to appear but as of now, it is unknown who those characters are and if the same actors will return.

Cars, coming to Disney+ in Fall 2022, is an all-new series that follows Lightning McQueen and his best friend Mater on a cross-country road trip.

The series is written by Steve Purcell and produced by Marc Sondheimer.

Are you excited for the upcoming Cars series on Disney+? Do you have a favorite Planes character you hope to see fly in? Let us know in the comments below or over on social media, and don’t forget to check back with The Illuminerdi for the latest news and features on Disney+. 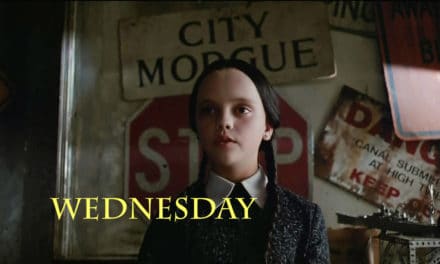 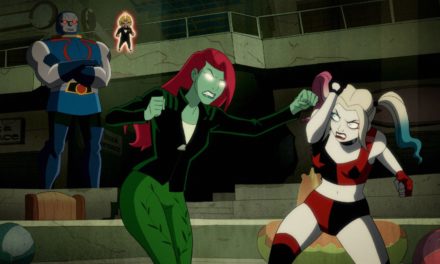 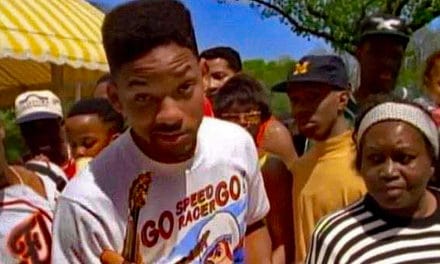