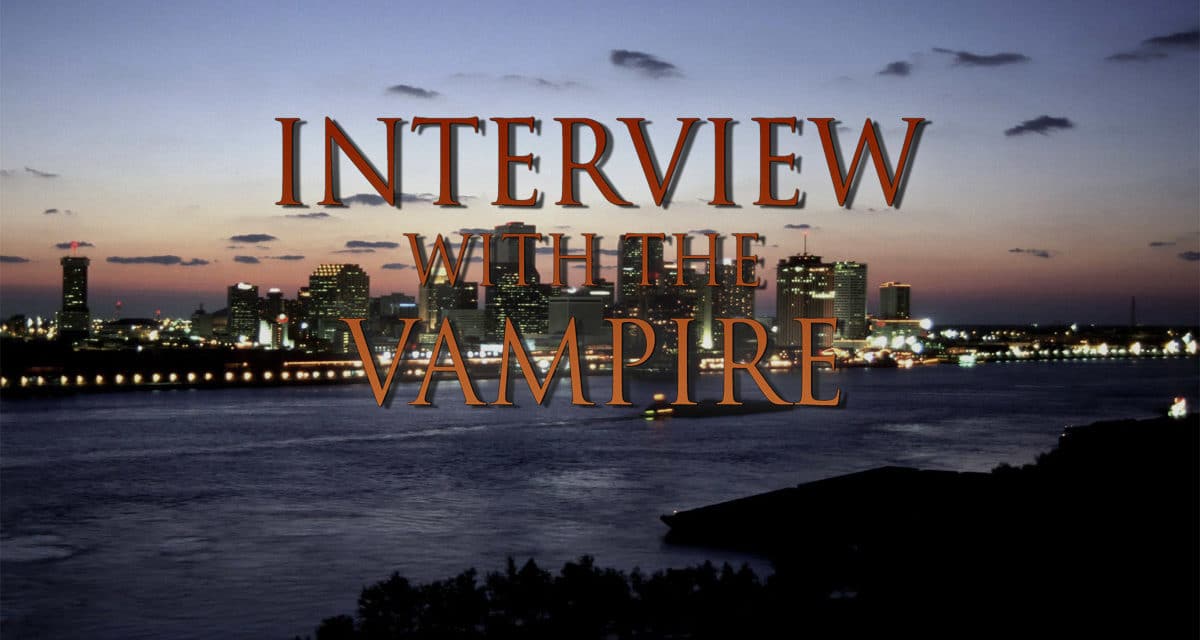 Anne Rice fans have a reason to celebrate with the upcoming AMC adaptation, Interview With The Vampire.

Interview With The Vampire has been in development for AMC with Rolin Jones involved as part of his overall development deal with AMC Studios. No further updates have been reported about the upcoming Anne Rice adaptation, but that is about to change because The Illuminerdi has exciting news about the new series.

INTERVIEW WITH THE VAMPIRE PRODUCTION DETAILS

Our sources say that Interview With The Vampire will consist of 8 one-hour episodes and will be executive produced by Jessica Held and Mark Johnson. Rolin Jones is not only a part of the development of Interview With The Vampire, he is attached to write the upcoming series as well. The upcoming drama series is scheduled to begin production in November 2021 and wrap in April 2022 with locations including New Orleans, Paris, and Eastern Europe.

The new Interview With The Vampire series will follow Daniel Malloy “an award-winning investigative journalist”. Daniel takes this second chance to report one of the most significant stories of his career as a journalist. Daniel travels to the other side of the world to interview the 146-year-old vampire, Louis De Pointe Du Lac. Louis shares the tale of his astounding and sinful journey to immortality once and for all.

It’s worth noting that in the novel series Daniel Malloy is spelled Molloy, a small but notable change. We can also reveal the character descriptions for two of the lead characters for the upcoming series, Daniel Malloy and Louis De Pointe Du Lac.

INTERVIEW WITH THE VAMPIRE CHARACTER DESCRIPTIONS

Daniel Malloy will be one of the lead characters in Interview With The Vampire and casting is looking for a 60-70-year-old man and it is open ethnicity. Daniel Malloy is described as slight, but with a huge chip on his shoulder. Malloy is a two-time Pulitzer prize winning investigator journalist who works for the San Francisco Chronicle, Los Angeles Times, and The Guardian.

With a career full of ups and downs he considers himself a wealth of knowledge and experience and now, during the COVID pandemic, Daniel Malloy is also a professor teaching an online class. Daniel has the chance to conduct an interview with a vampire for the second time, Louis de Pointe Du Lac. In the past Daniel’s drug use inhibited his professionalism during the first interview so he knows he needs to conduct it the right way this time.

Louis De Pointe Du Lac is another lead character in Interview With The Vampire and casting is looking for a 33-year-old Black man for the role. Louis De Ponite Du Lac is described as “Creole, beautiful, eyes are brilliant green. His skin is smooth, as if sculpted from Ceylon ebony.” Although Louis appears to be 33 years old he is in truth 146. Before Louis was turned into a vampire he owned 8 brothels, of the 12 on his street, in New Orleans.

Louis maintained a veneer of self-assuredness and pride through hubris and belligerence. And while respected by many he was disregarded by his wealthy counterparts for his skin color. “For truth and reconciliation” Louis De Pointe Du Lac calls upon Daniel Malloy, an investigative journalist, to finally tell his true tale. It is worth noting that the role of Louis De Pointe Du Lac is for a 2-year deal.

These character descriptions have a number of differences from the original characters in the novel series. In The Vampire Chronicles novel series Daniel Molloy is much younger and is first introduced as simply “the boy”. In the first novel, after his interview with Louis he becomes obsessed with becoming a vampire.

The storyline of Daniel having a second chance to share this story possibly because his drug use ruined the first is unexpected, but sets up a lot of intriguing possibilities for AMC’s Interview With The Vampire. The inclusion of the COVID pandemic also places this story squarely in the present and it seems like the interview from the first novel could still be part of the series, but as a past event.

Louis is also notably different being a brothel owner instead of a plantation owner as he is in the novels before he becomes a vampire. Louis is also white in the novels while this adaptation is specifically looking for a Black actor. And based on the description it seems like this isn’t Louis’ first interview with Daniel Malloy and the first may not have been exactly truthful.

This could add an entirely new dynamic to the relationship between Louis and Daniel with the journalist possibly walking into this interview with a bit of a chip on his shoulder since he has to tell this story a second time. How the series will be changed with this being Daniel’s second interview with the vampire and Louis maybe telling a more honest version of events will be interesting for fans. Already Interview With The Vampire is setting up to be a fascinating adaptation with a different take on these characters and with the pair seeming to have a past.

What do you think about the series description for Interview With The Vampire? And how do you feel about these character descriptions? Are you excited by the changes from the original source material? Leave your thoughts in the comments below or on our social media. 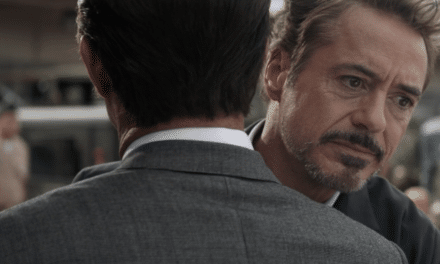 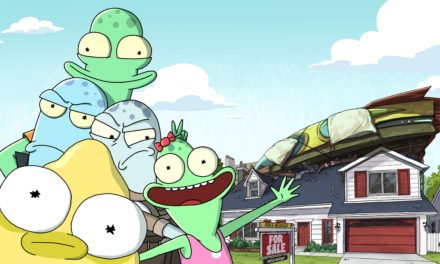 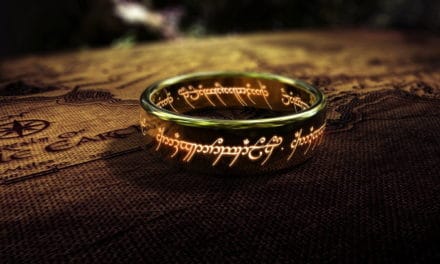 Lord of The Rings Amazon Series Enters Production: Your Detailed Breakdown of What to Expect