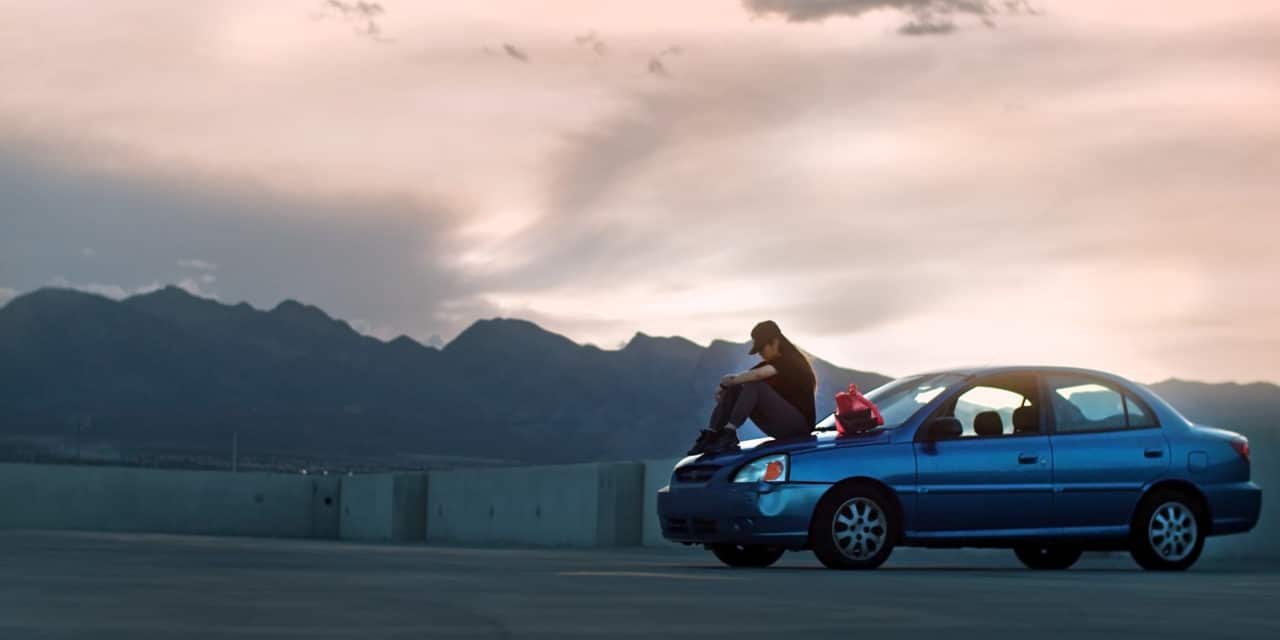 Take Out Girl is a new film available On Digital and On Demand May 18, 2021. Take Out Girl follows Tera Wong, a 20 year old Asian girl, who parlays her skills delivering Chinese food from her family’s restaurant to create a profitable drug side hustle in an attempt to save her family’s business and get them a better life.

“Hedy Wong actually came up with the premise and wrote the first draft. She kind of bummed around LA trying to figure out a way to get the film made with no money and was unsuccessful at it. Until Lorin Ly her supporting actor, the gentleman who played her brother, Saren, remembered that he had worked with a filmmaker who routinely bounced from sound, to picture, to props, to wardrobe, all in a single shot and made his movies look like he had a budget when he didn’t. So, she got my information from him. She arranged a dinner in which it was essentially like meeting a supermodel mixed with Don Corleone.

I felt like I was going to get my butt kicked if I didn’t take the film or something. [Hisonni Laughs] She presented the premise to me, told me her take on the film and believe it or not I was only 50% convinced that I would do the film at that point. It was her personality that pushed me to 100%. She was just like a powerful spirit. She’s like 5’2’’, she’s beautiful, but again she has this command and she demands respect. She demands your attention and she had just so much texture to her personality that I knew I could make this film about like hop scotch for 90 minutes, but if she was in it the world would want to watch her.”

Johnson is not wrong, Hedy Wong, who not only co-wrote Take Out Girl but also stars as Tera Wong, is fantastic in the film. Hisonni Johnson then revealed his favorite moments, both in the film Take Out Girl and from the entire journey of making the film.

“On screen I think the most powerful moment for me has to be the first time Tera smiles. In the film Tera smiles when she makes all the money she needs to move her family out of that neighborhood and get them a great restaurant in the nice side of town. It felt like all of the production, I earned that smile. Just to get to that point in the film, to earn that character development, to know I had made it that far in telling the story was really important to me.

And in real life, seeing Hedy on the red carpet at Cinequest before the pandemic. There’s a picture I snapped of her where she’s smiling like a goofy little girl. I watched this person go from having an idea and now she had a thing that put her on the red carpet. It puts such a period at the end of that journey. I felt like I had done my job.”

Hisonni clearly cares not only about Take Out Girl, but the journey he has taken with Hedy Wong to create this film. And although Hedy came up with the premise and wrote the first draft, the story is full of Hisonni Johnson’s influence. Hisonni Johnson explained why it was important to him for Tera to actively be making decisions that affect her and the story.

“I’d like to say the biggest difference between Hedy’s first draft and the draft I wrote was that I took some of myself and I put it into our main character. And one thing about my life and me that defines me is my proactiveness. Not to mention it’s always a pet peeve of mine to watch female driven films where all of the necessary things that move the plot along fall into her lap.

She doesn’t go out and get it. She doesn’t make any choices. The choices happen to her. And to me that’s kind of like a male gaze-y sort of mistake even when female filmmakers do it. It just shows how they are a fan of the medium and the medium really was laid down by a male perspective. Because I think there’s nothing more empowering than watching this woman make every major decision in this film.”

KEEP READING: TAKE OUT GIRL DIRECTOR EXPLAINS HOW THE NEW FILM IS A TRULY AMERICAN STORY AND WHY NATE IS SO IMPORTANT TO HIM 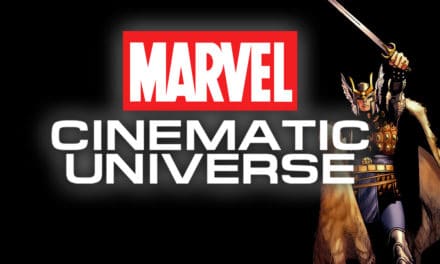 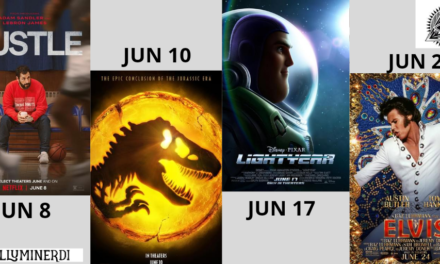 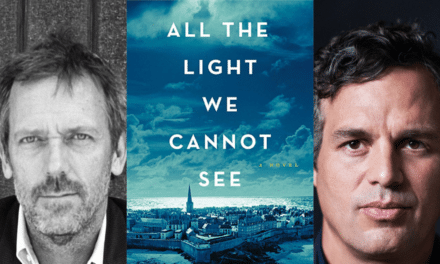