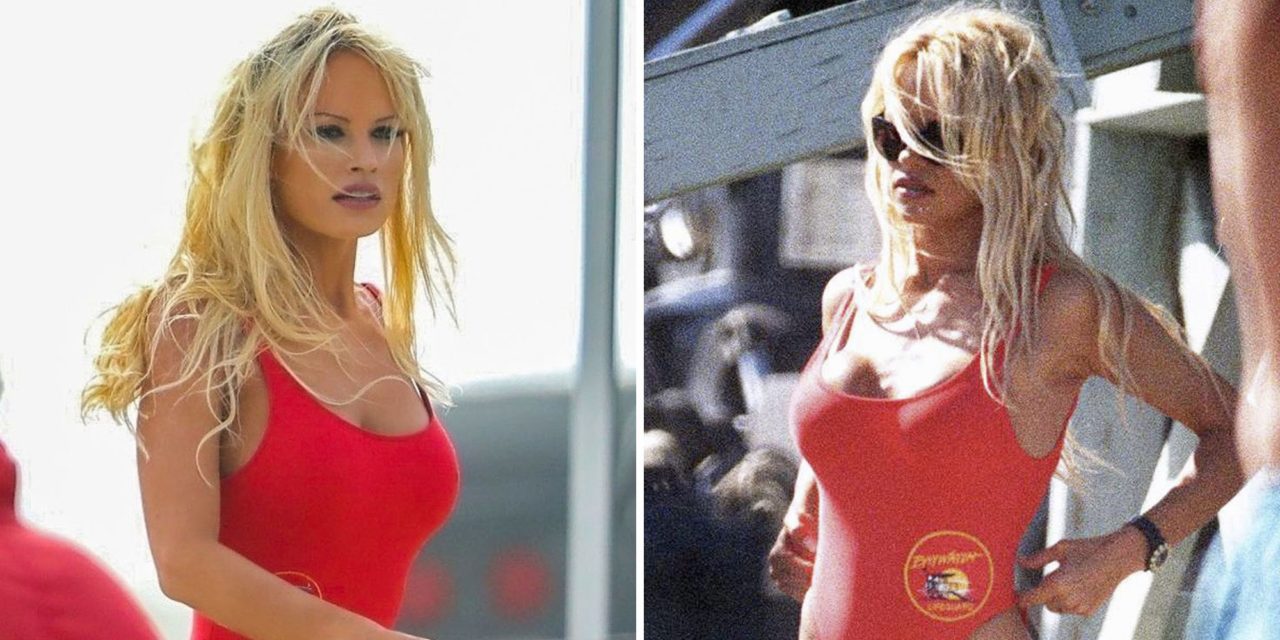 Lily James has made her name from films like Cinderella and Yesterday, but photos from the set of Hulu’s upcoming series Pam And Tommy renders her unrecognizable. Check it out.

Here’s a pic of Anderson for comparisons’ sake:

In real life, their union lasted 3 years from 1995-1998 and dominated news headlines. While little is known about the series at this point, it’s believed the show will be a comedic exploration of the ups and downs of their much-publicized union. While my familiarity with the Baywatch brand lies solely with the 2017 Dwayne Johnson/Zac Efron adaptation, I can say the makeup/costuming team have done a fabulous job transforming her into Pamela Anderson for the show.

Lily James As Baywatch’s Pamela Anderson in Pam and Tommy

No release date for Pam and Tommy has been announced. What do you think of Lilly James’ look for Pam And Tommy? Are you excited for the series?  Do you remember Baywatch? Leave a comment below or on our Twitter, and check back on The Illuminerdi for more on Pam And Tommy as it develops. 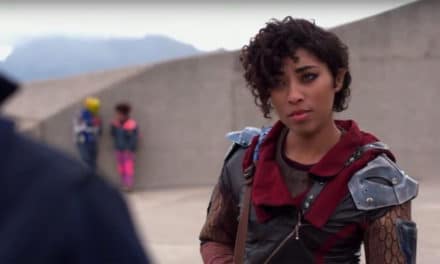 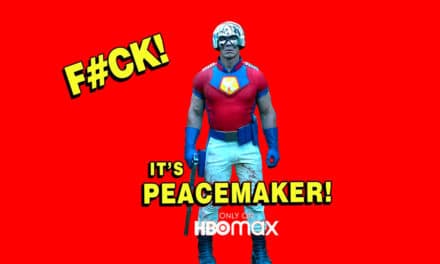 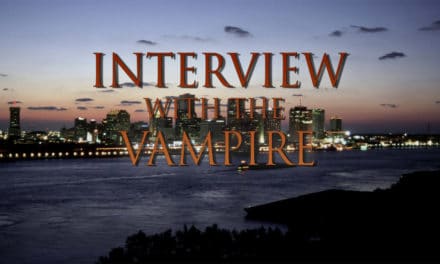 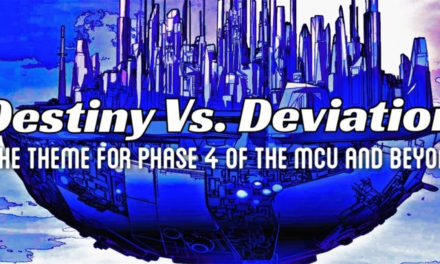