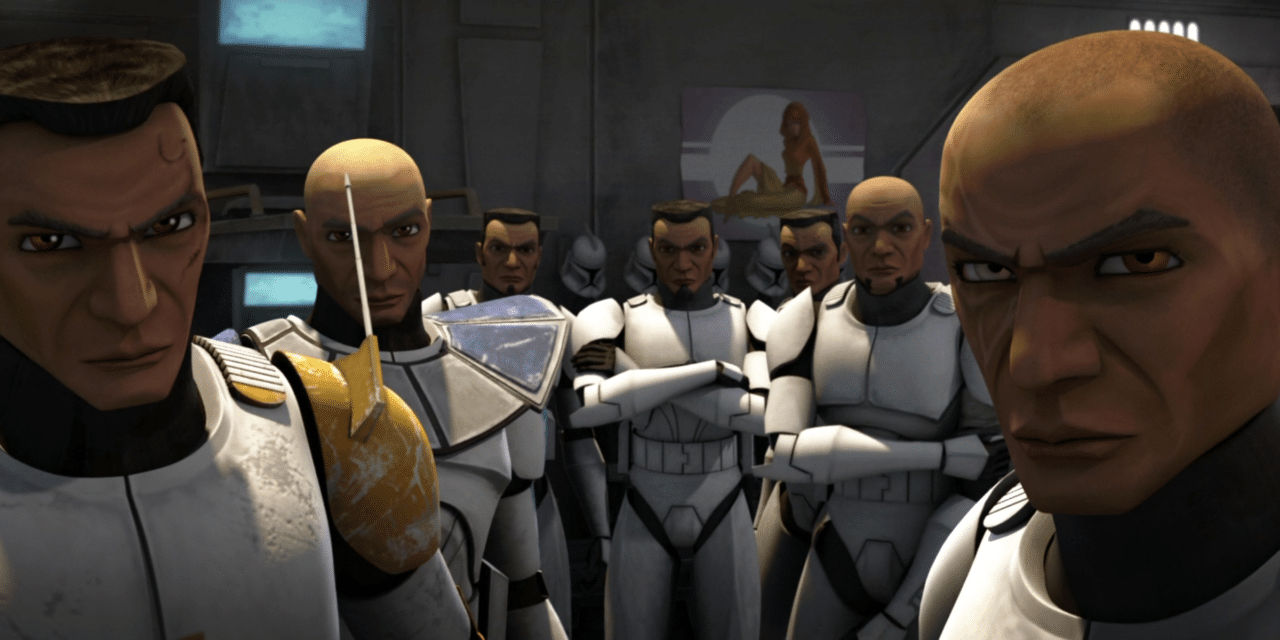 Star Wars fans have been hoping to learn exactly why the Galactic Empire transitioned from Clone Troopers to Stormtroopers and it looks like The Bad Batch has finally revealed the answer.

Many fans have speculated in the past that it had to do with the clones advanced aging, which was used to quickly create clone soldiers for the Clone War. Others believed it was due to the loss of the original source for the clones, Jango Fett, who was killed in Attack of the Clones. While some believed that it might be because of clones like the Bad Batch themselves who proved to be unaffected by the inhibitor chip, aside from Crosshair. But it seems like The Bad Batch has finally revealed the truth.

In The Bad Batch premiere episode, Admiral Tarkin visits the clone facility on Kamino and informs the Kamioan Prime Minister that the Empire is questioning the need for Clone Troopers with the end of the Clone War, much to the shock of the Kaminoans. When the Kaminoan Prime Minister attempts to persuade Tarkin that the clones will be needed for the transition from Republic and Separatist to the Galactic Empire Tarkin is quick to rebuff this,

“A service conscription soldier could provide at half the cost.”

The fact that Palpatine and the Empire’s reasoning is financial shouldn’t come as a hug surprise, especially with how connected The Bad Batch is to The Clone Wars. Senators like Padme Amidala and her allies were concerned about the cost of creating Clone Troopers throughout The Clone Wars series. They fought against bills that would ramp up clone production because it would lead to bankrupting the Republic. Palpatine used this to further destabilize the Republic and now he has no reason to continue with this after achieving his goal of creating the Empire.

Tarkin’s brush off not only mentions the price of continued clone production, but the use of “conscription” soldiers. Conscription soldiers would be people forcibly drafted into the Imperial Army. This is explored a bit more in the sequel trilogy with Finn as a Stormtrooper in the First Order. The Clone War created the ideal environment for this by wreaking havoc across the galaxy, decimating planets leading to many people losing their homes, jobs, and families. It’s much easier to force people into your army, when they have nowhere else to go.

The Clone Troopers who served the Republic and are implanted with the inhibitor chip have already become the first generation of Stormtroopers in The Bad Batch, but that isn’t going to last forever. The fan theory of rapid aging definitely was a part of why the Empire retired the already existing Clone Troopers. As the next generation of Stormtroopers were trained, but it isn’t the reason behind the transition in the first place.

In The Bad Batch the current Clone Troopers are ideal Imperial soldiers because of the inhibitor chip that creates obedience. Soldiers likely will be drafted into the Imperial Army as the Empire gains power, but over time many will join the Empire on their own. In the future, as shown in Rebels, many people join the Imperial Army whole heartedly believing in the Empire and their lies, this could be because they’ve only ever known peace with the Empire after the Clone War ravaged the galaxy for years.

Notably, recruits are often shown as young teenagers, making them ideal for manipulation and brain washing. By using conscripted soldiers, the Empire is more easily able to control their populace with family members being part of the Imperial Army and teaching them to believe in the Empire from a young age.

While the Clone Troopers already look and feel like the Stormtroopers during the first episode of The Bad Batch, at the end of the day the clones were always a means to an end. The clones and Clone War were always a distraction set up by Palpatine and his apprentice Count Dooku. The Jedi too easily accepted the clones and the story they were told about a dead Jedi being the one behind their creation. This proved a deadly mistake with Order 66 and the inhibitor chips.

Palpatine used not only the Clone War to destabilize and create chaos in the galaxy, he also used the cost of clone production to destabilize and later take control of the banks. And now he has no reason to continue this after taking over the galaxy. As Tarkin makes clear they have access to more than enough people to create an army without having to pay for it.

The premiere of The Bad Batch is now available on Disney Plus. Did you expect the Empire’s reason for transitioning to Stormtroopers to be financial? What other mysteries do you think The Bad Batch will reveal about the rise of the Empire? Leave your thoughts in the comments below or on our social media. 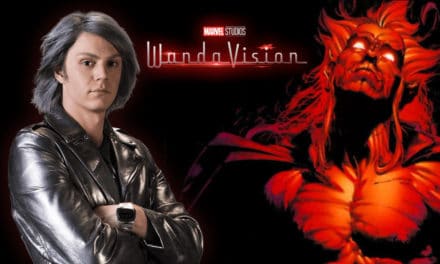 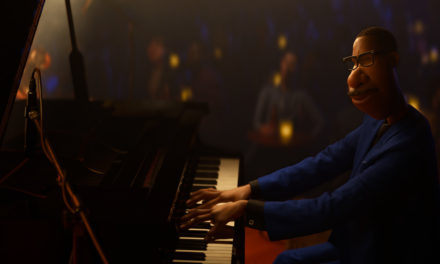