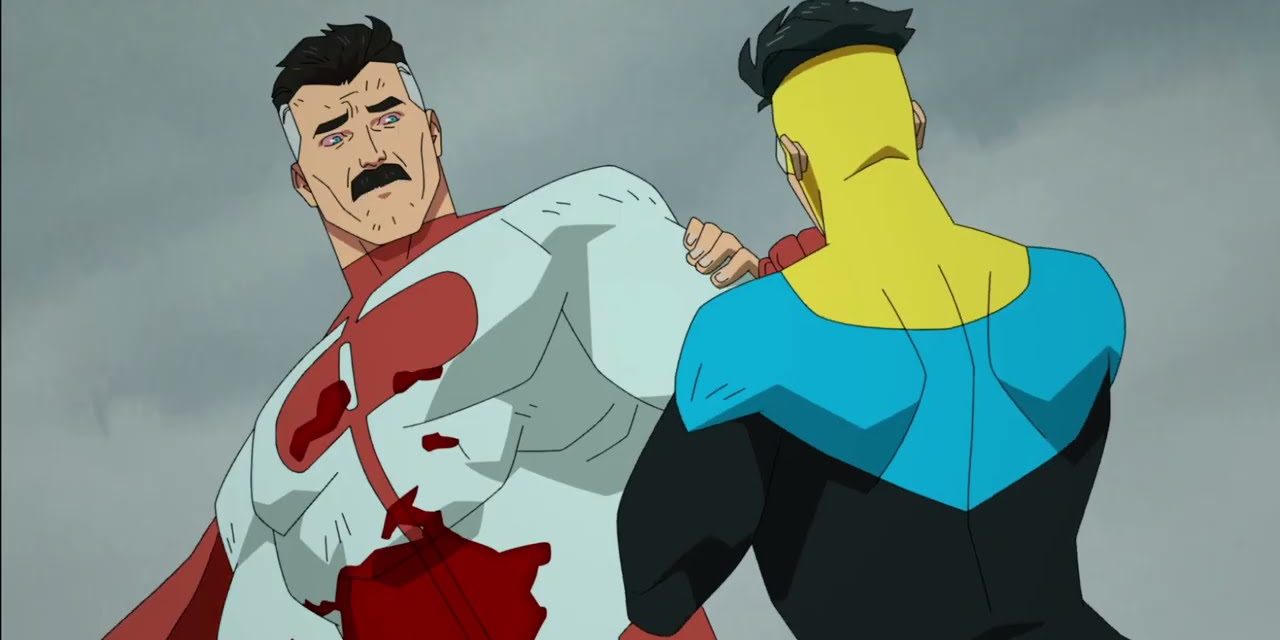 The season finale of Invincible is here, and it’s pretty super.

Since the pilot, Invincible made itself stand out from the crowd by drawing an unexpectedly realistic world and characters (albeit one with aliens, supervillains, and monsters) as well as taking a more dramatic approach to its story than most mainstream superhero fare. It’s been a wild ride getting here, and while it’s not without potential red flags, the season finale of Invincible sees the show at its darkest, its most violent, and, surprisingly, its most sentimental.

I can’t divulge plot details here other than saying that everything comes to a head and lays the groundwork for the future.  Emotions run high, shocking revelations are made, and the status quo has been irrevocably shifted for everyone, powered and non-powered alike.

Invincible set a high bar for itself juggling multiple subplots, themes, and characters this season, and a majority of them reach satisfying conclusions for this season while still having plenty of room for expansion next year. The visual look is far darker to reflect the drama of the episode, the violence and gore have never been more brutal, and I’m anxiously awaiting to see where some characters’ stories are headed.

All that said, I am slightly concerned by the ending of the episode. I will spoil nothing, but the place where we leave Mark’s character and the remaining plot threads could lead to a second season that’s more in line with traditional superhero series. Of course, I spent most of the pilot episode thinking the show would be a slightly edgier version of the Sky High concept, only to be blown away by the ending scene of it and several other developments this year. So hopefully lightening can strike twice and the writers have more surprises up their sleeves.

Slight reservations aside, the first season of Invincible has been a fun, thrilling, and dramatically satisfying piece of escapism that has pushed boundaries for what can be done with 2D animation and superheroes. The voice cast has been uniformly excellent, the story pacing solid for the most part, and the mixture of multiple genres quite successful. However, the thing that’s kept me hooked on Invincible more than others in its overcrowded ilk isn’t the bloody bouts, the great voice cast, or the sci-fi shenanigans, but, as with any good piece of media, the story and characters they serve.

The season finale of Invincible hits Amazon Prime April 30th, 2021.  Stream it. What did you think of the season finale? Where do you hope things go in season 2? Let us know in the comment section below and over on our social media! 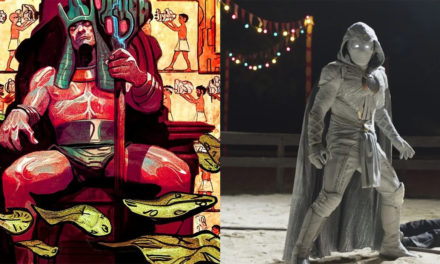 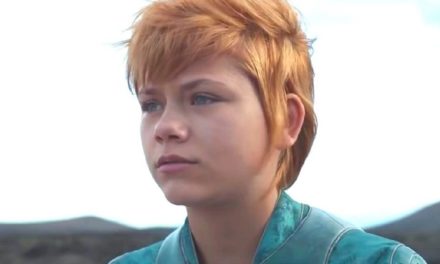 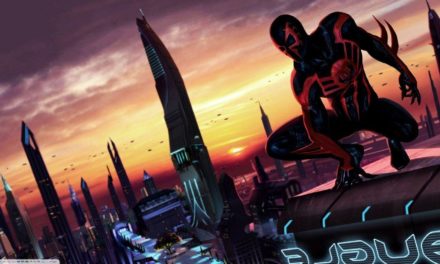