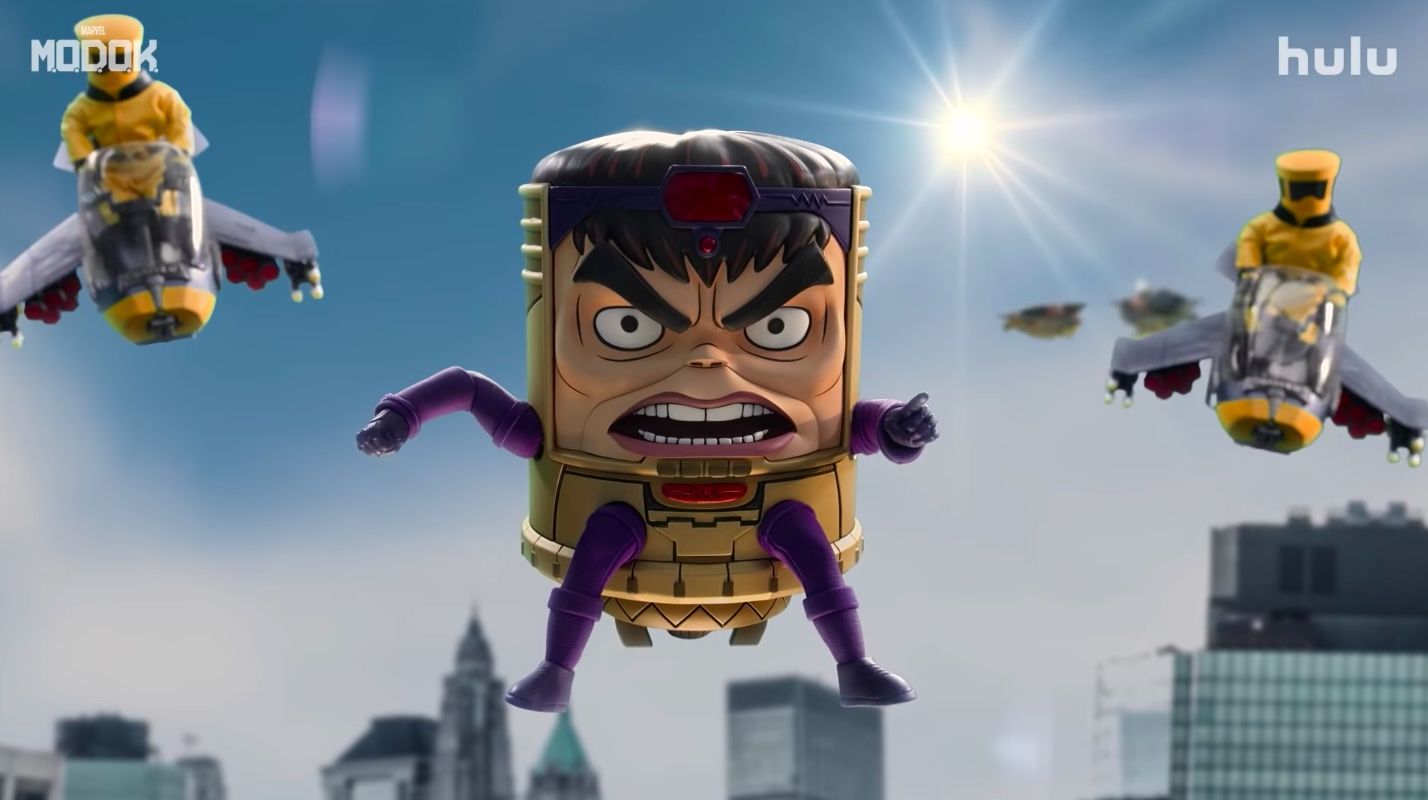 With the hit series The Falcon and The Winter Soldier coming to end this week, there will be a long gap until the next Disney+ series Loki premieres in June.

Luckily the streaming platform Hulu has us covered for a Marvel fix and dropped a brand-new trailer for their upcoming animated series, Marvel’s MODOK (stylized as M.O.D.O.K.).

The official synopsis of the series states that Marvel’s MODOK is about “an egomaniacal super villain struggles to maintain control of his evil organization after it is bought by a multinational tech company, all while juggling the needs of his demanding family.”

The World of MODOK

The trailer features the villain himself fighting against SHIELD agents, Iron Man, and later Wonder Man. Apparently, Wonder Man is dating MODOK’s ex-wife and now he has to balance his life as a supervillain as well as being a family man. We also see MODOK traveling to Asgard and riding on top of the dragon Fin Fang Foom while “Semi-Charmed Life” plays in the background.

If the animation of M.O.D.O.K feels familiar, that’s because the stop-motion animation series is from Stoopid Buddy Studios, which is the same studio known for creating Robot Chicken. It’ll be interesting to see how the comedy differs from what marvel typically produces in the animation landscape considering the Adult Swim show is known for its’ comedy sketches mocking popular culture.

The Mental Organism Designed Only for Killing, aka M.O.D.O.K., has been a classic Marvel supervillain that has previously appeared fighting the Avengers in the comics. His large head is also the leader of the evil organization called the Advance Idea Mechanics or A.I.M. for short. You’ve probably recognized them from their yellow hazmat suits and just recently, the organization along side with M.O.D.O.K. was the main antagonist of the Square Enix game, Marvel’s Avengers. 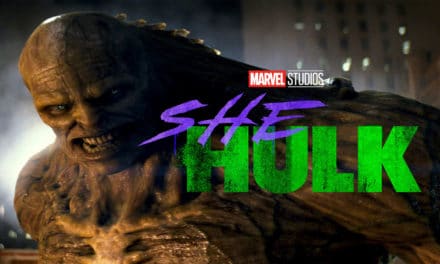 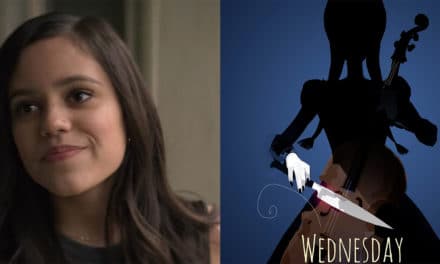