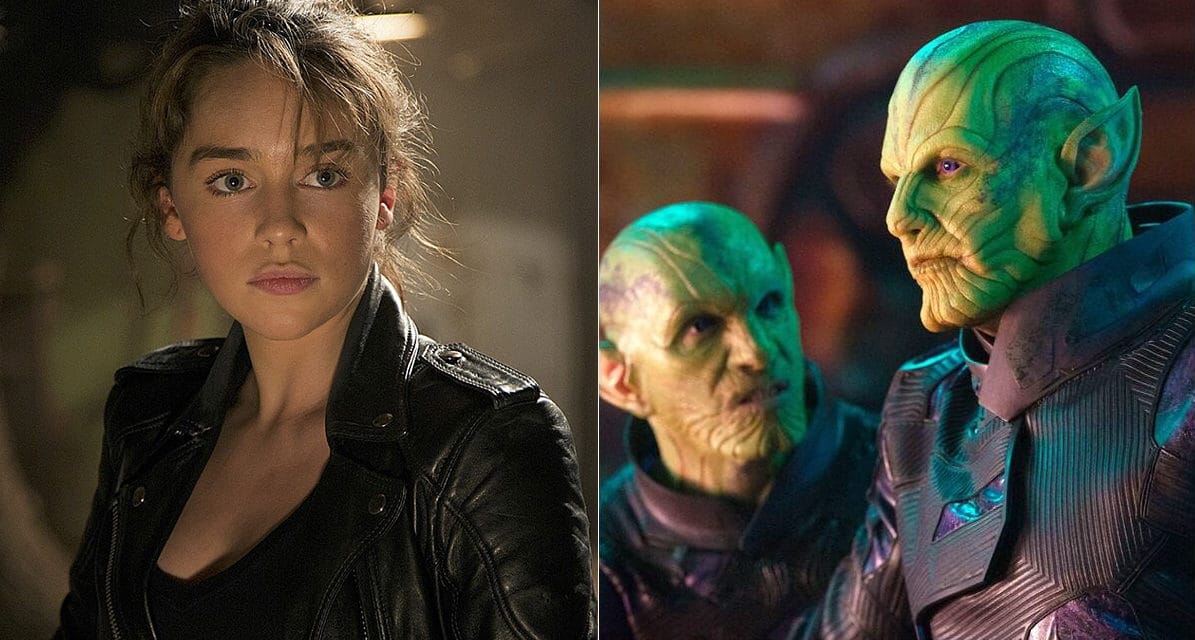 The cast of the highly anticipated Secret Invasion series adds another massive talent with Emilia Clarke. She has been cast in an undisclosed role.

Clarke is best known for her 4-time Emmy nominated role as Daenerys Targaryen in Game of Thrones, but she also starred in Terminator: Gensys and Solo: A Star Wars Story. Other credits include the Christmas rom-com Last Christmas and Me Before You.

The series is said to follow a group of shape-shifting aliens who have been infiltrating Earth for years. Kyle Bradstreet (Mr. Robot) is attached to write and executive produce.

Secret Invasion starts production this fall in Europe and is being eyed for a 2022 release on Disney+. 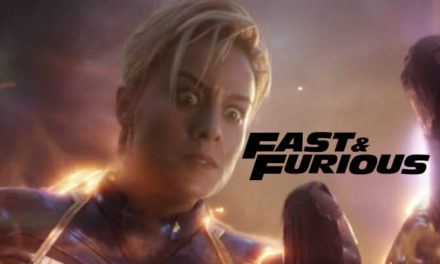 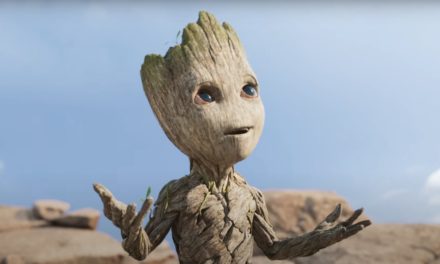 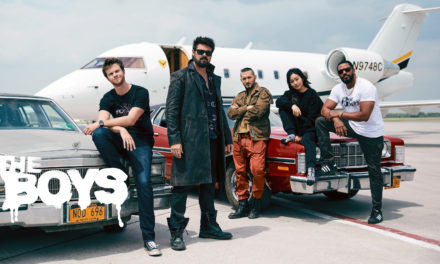