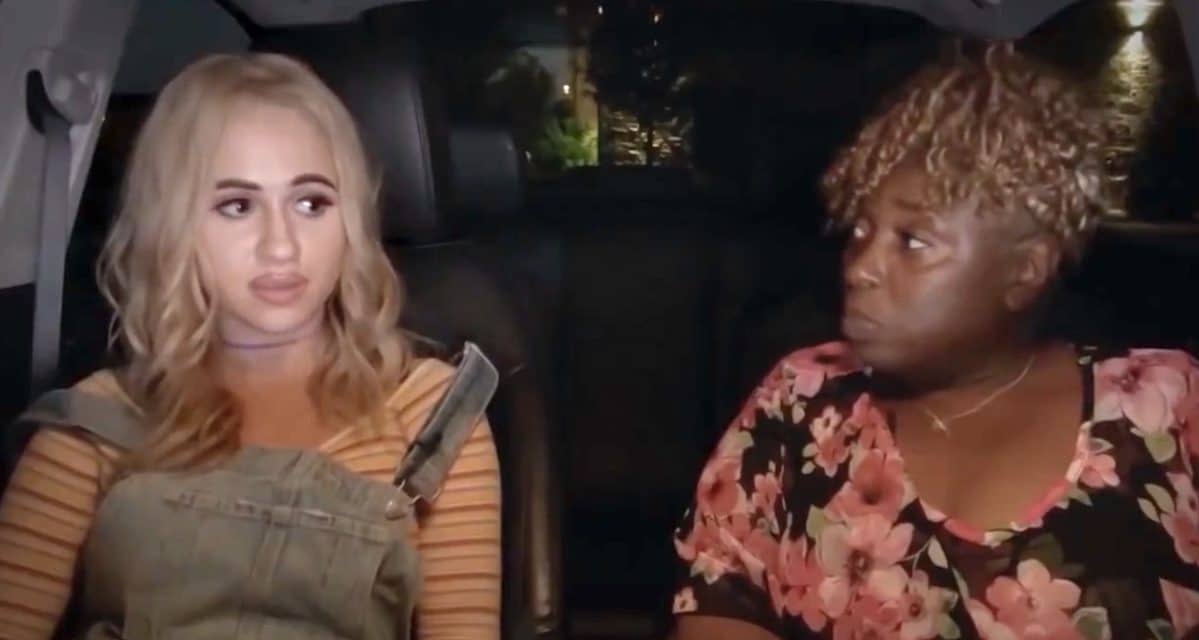 Maria Bakalova will star alongside The Hate You Give and The Hunger Games actress Amandla Stenberg in Bodies, Bodies, Bodies, which has been described by Deadline as “secret slasher film.”

A24, the acclaimed studio that will release the movie reposted the article with the caption “Every generation deserves its own SCREAM”.

Deadline also reported that Pete Davidson (Saturday Night Live, The King of Staten Island) and Myha’la Herrold (Industry, Modern Love) are also in negotiations to star, but the deal hasn’t been finalized yet.

A Scream-like movie by A24 sounds really promising. With a talented cast like this, Bodies, Bodies, Bodies might be something to look out for. What do you guys think? Are you interested in this movie? Do you like the cast? Let’s discuss everything in the comments down below and on our Twitter. 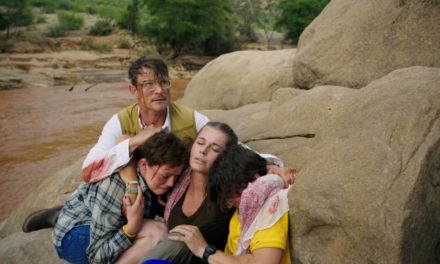 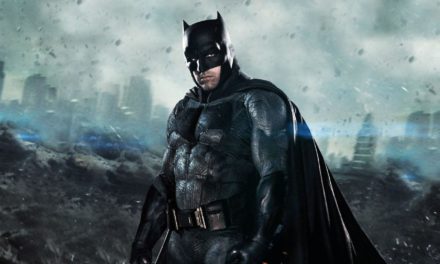 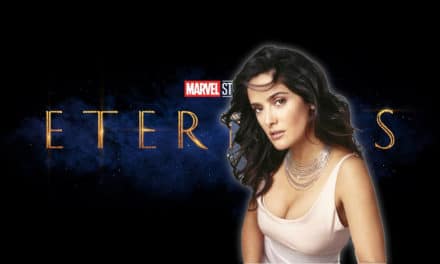