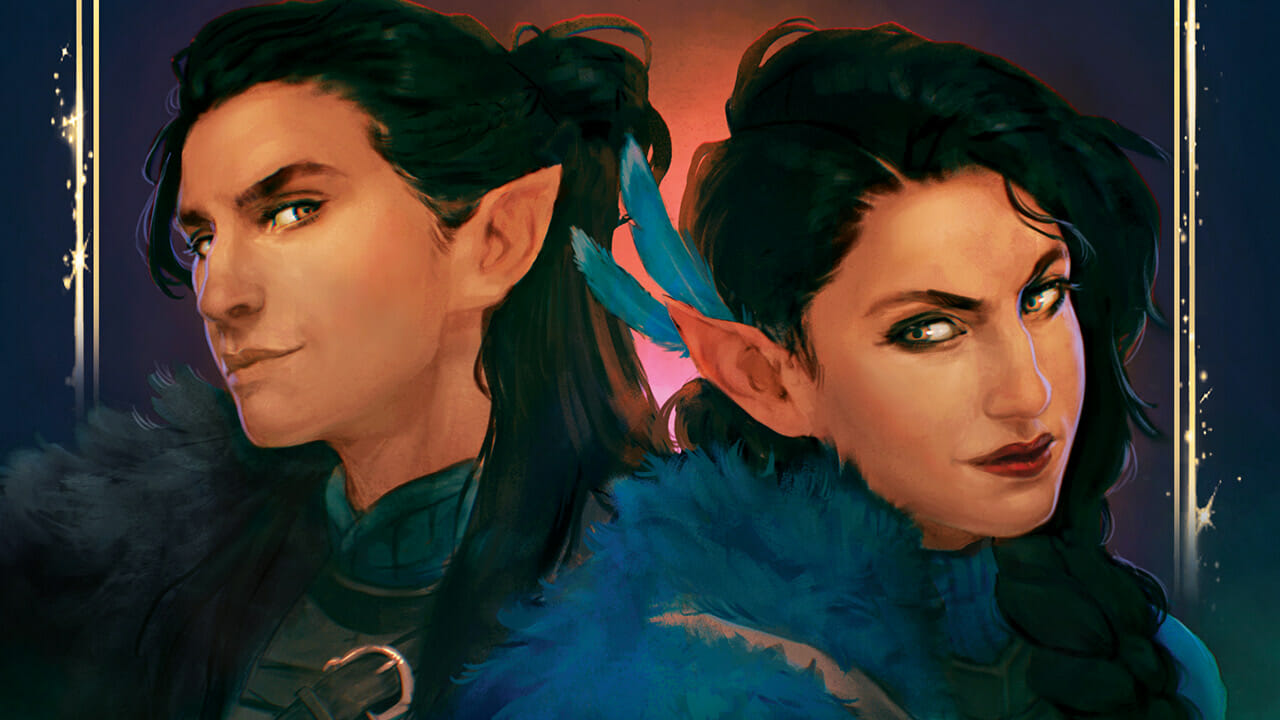 Critical Role is expanding their storytelling once more, first with comics, then an upcoming animated series, and now the first official Critical Role novel.

Now Critical Role is breaking into a new realm of storytelling with their first novel published by Penguin Random House’s imprint Del Rey. Critical Role: Vox Machina – Kith & Kin will follow twins Vex and Vax, and Trinket of course, on an adventure long before they met the other members of Vox Machina.

Written by the #1 New York Times bestselling author Marieke Nijkamp, Critical Role: Vox Machina – Kith & Kin will follow a brand-new story, featuring the cunning ranger Vex’ahlia and the conning rogue Vax’ildan (and, of course, Trinket) years before they meet Vox Machina. After leaving the unwelcoming refuge of Syngorn, the twins become entangled in a web spun by the Clasp, and for the first time Vex and Vax find themselves on opposite sides of a conflict that threatens the home they have carried with each other for years.

Critical Role: Vox Machina – Kith & Kin is written by Marieke Nijkamp(This Is Where It Ends, Even If We Break, The Oracle Code). Laura Bailey who played Vex’ahlia “Vex” Vessar and Liam O’Brien who played Vax’ildan “Vax” Vessar during the first campaign of Critical Role are clearly excited about sharing this story.

“No matter how many stories we tell or characters we play, the twins are always going to be near and dear. For me, they’re the bedrock that so much of all this is built on. I’m always thrilled to spend time with them again.” —Liam O’Brien (Vax’ildan)

“I’ve always been an avid reader and specifically a huge fan of fantasy novels. It means so much to me to be able to do a deep dive with the twins and explore their relationship in this new way. I can’t wait to curl up with this book again and again.” —Laura Bailey (Vex’ahlia)

Vax and Vex, the half elven twins, are core members of the Vox Machina adventuring party who have had amazing adventures with their friends. However, before the campaign began the pair did not have an easy life. Vax and Vex initially lived with their human mother for the first ten years of their life before their elven father came to collect them. While living in Syngorn, the Elven city, with their father Vex and Vax underwent training to become assassins.

Vex and Vax lived in derision of the Elves within the city because they were half elves, and after a few years they set out on their own. After wandering for a few years, they returned to their Mother’s village only to find it had been destroyed by a dragon. Vax became a rogue while Vex became a Ranger. Vex was at one point captured by poachers and when she escaped she found and saved a bear cub from poachers who she named Trinket.

Critical Role: Vox Machina – Kith & Kin is available for pre-order now and is set for release October 26, 2021. Are you going to buy Critical Role: Vox Machina – Kith & Kin? Are you excited about this new Vax and Vex adventure? What other characters do you want to see featured in other novels? Leave your thoughts in the comments below or on our social media. 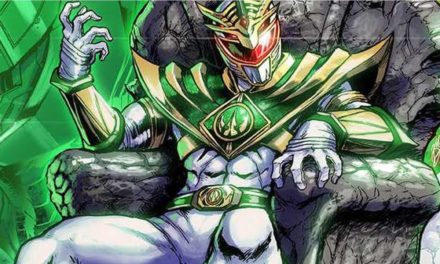 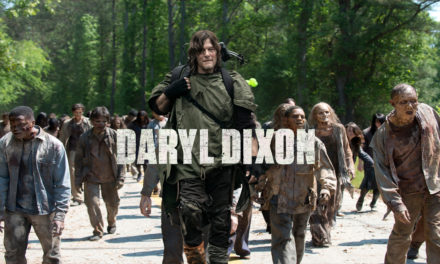