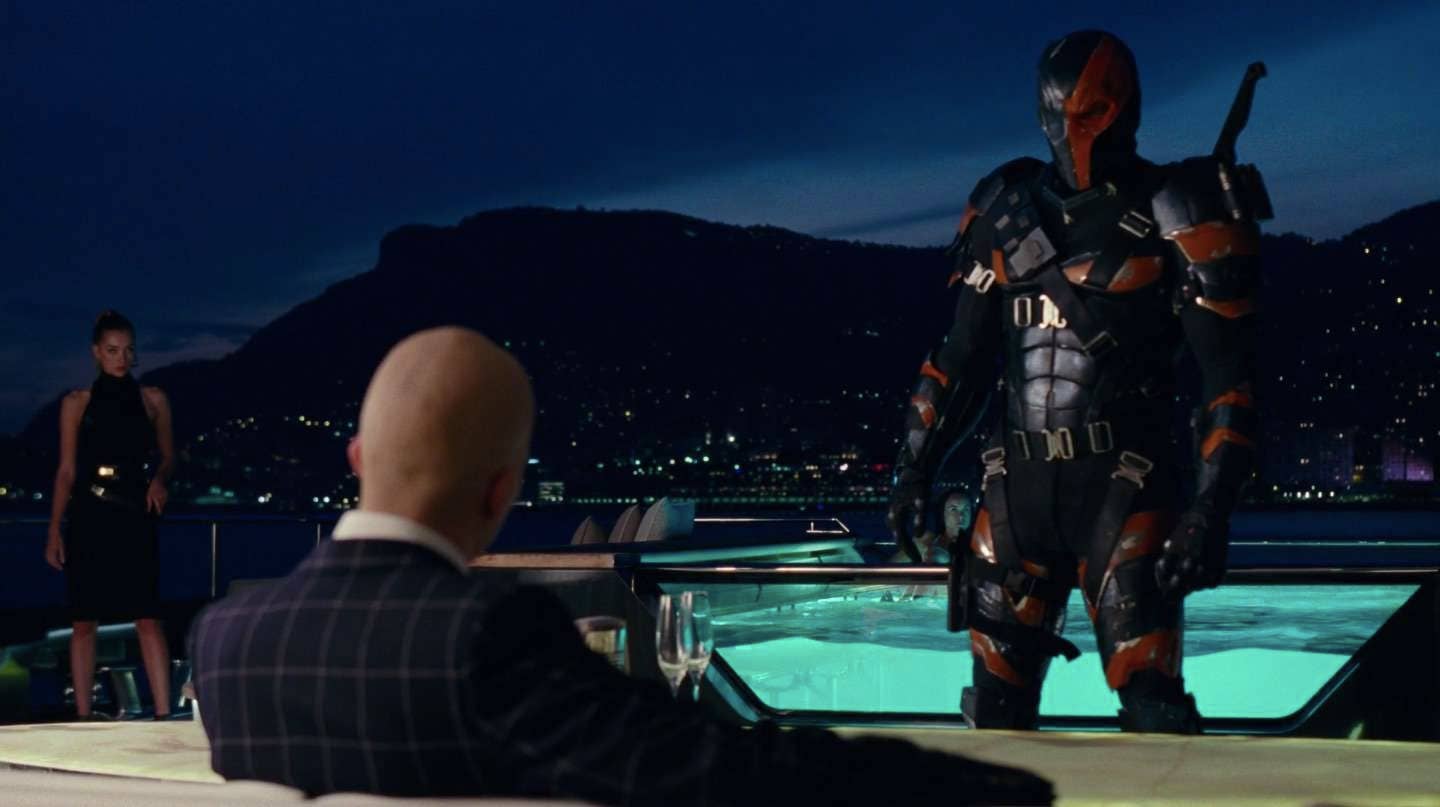 Now that Zack Snyder’s Justice League is out WarnerMedia has said they have no plans to continue the SnyderVerse. However, there still is a chance if Warner’s parent company, AT&T, wishes to see more movies made.

With this in mind, some of the movies could theoretically be possible if AT&T makes the executive decision to continue Zack Snyder’s vision. However, these films aren’t currently in development with WarnerMedia as it currently stands.

Also, keep in mind that this article contains spoilers to the Snyder Cut of Justice League. If you have not yet seen the film, you have been warned.

These two are probably the most obvious films on the list, but it is well known that Zack Snyder had planned to do Justice League 2 and 3 after the first movie. Elements of what could have been are sprinkled throughout Batman v. Superman and the Snyder Cut of Justice League.

Justice League 2 and 3 would have seen Clark Kent/Superman turn against the League after the death of Lois Lane. A future version of the Flash was seen warning Bruce Wayne about this in Batman v Superman. In the film, The Flash says to Batman, “Lois is the key” before Bruce wakes up from what was initially believed to be some sort of dream.

In an interview with Variety, WarnerMedia Studios CEO Ann Sarnoff had the following to say in regards to sequels for Zack Snyder’s Justice League:

I appreciate that they love Zack’s work and we are very thankful for his many contributions to DC. We’re just so happy that he could bring his cut of the “Justice League” to life because that wasn’t in the plan until about a year ago. With that comes the completion of his trilogy. We’re very happy we’ve done this, but we’re very excited about the plans we have for all the multi-dimensional DC characters that are being developed right now.

With that, it seems safe to say that WarnerMedia has no desire to continue Zack’s vision past the Snyder Cut, despite the film’s massive success on HBO Max. The films could still be revived; however, by Warner’s parent company AT&T if they see it fit. Current rumors state the SnyderVerse could be continued on HBO Max while Warner’s version of the DCEU is continued in the theaters.

Cyborg was definitely the heart and soul of the Snyder Cut and his own spin-off was teased throughout the film. The film would have likely seen Victor dealing with the loss of his father and coming to terms with his new cybernetic body.

The film has since been canceled as Ray Fisher, who plays Cyborg, has stated that he will no longer play Cyborg as long as DC Films president, Walter Hamada, is in charge. Fisher has called Hamada a liar and an enabler following an investigation regarding the production of the Justice League (2017).

RELATED: JUSTICE LEAGUE SNYDER CUT STAR RAY FISHER WILL NOT APPEAR IN THE FLASH AS CYBORG

However, Fisher has stated that he would take part in a Cyborg solo-film if it were directed by Zack Snyder or Rick Famuyiwa. Famuyiwa was previously attached to direct The Flash but left the project due to creative differences.

Since these comments by Fisher, he has been written out of The Flash and WarnerMedia presumably has no plans to use the character in future DCEU films.

Probably the most directly teased project in the Snyder Cut is Ben Affleck’s, The Batman. The film would have seen the titular character facing off against the deadly assassin, Deathstroke. This was teased at the end of the Snyder Cut when Lex Luthor meets with Slade Wilson aka Deathstroke. Lex goes on to reveal that Bruce Wayne is the Batman and commissions Deathstroke to kill the Dark Knight.

Ben Affleck was originally set to star in and direct The Batman. However, he stepped down due to poor experience with Warner during BvS and Justice League (2017), as well as his battle with alcoholism. He was replaced by Matt Reeves and was initially still set to star; however, he then left the project altogether, retiring from the character.

The Batman is now a completely different movie all together. The film now stars Robert Pattinson in the titular role and is no longer set in the DCEU.

To make things even more confusing, Ben Affleck has now come out of retirement as Batman. Ben Affleck is now set to reprise his role in The Flash which will release November 4th, 2022. It is unclear how big of a role Affleck will have in the film.

This one is probably one of the most requested DCEU films that we will probably never see. Fans have been clamoring for a sequel to Man of Steel since the movie came out all the way back in 2013. Unfortunately, it doesn’t seem like WarnerMedia will ever release a follow-up to the first DCEU film.

This has become especially apparent with the announcement that Warner is moving forward with a new Superman movie, being a sort-off soft-reboot to the series. The movie will feature a Black Superman and is being directed by JJ Abrams. Don’t get me wrong the concept of the film seems very interesting, but it’s one of those “why can’t we have both” situations. Although, it was also stated that Henry Cavill was not being recast, so that could leave the door open for a potential crossover down the line.

RELATED: HENRY CAVILL REFLECTS ON THE SNYDER CUT “I’M HAPPY ZACK GOT TO REALIZE HIS VISION”

Warner has also just recently cast Sasha Calle to play Kara Zor-El, aka Supergirl, in The Flash. This is also significant because back in 2018 it was announced that a Supergirl film was in development and she would likely become the main “super” character in the DCEU. Since then the film has been put on hold, but the introduction of the character in The Flash could mean the film is back in development.

Man of Steel 2 would have potentially featured the birth of Clark and Lois’ child as teased in the Snyder Cut. This would have a major effect on the future Justice League films as Superman’s son would have gone on to become the next Batman, after the death of Bruce Wayne in Justice League 3.

What were your thoughts on some of the spin-offs/sequels teased in the Snyder Cut? What film would you have liked to see the most? Let us know in the comments below! Also, be sure to follow The Illuminerdi on social media to be notified of more DC content like this in the future! 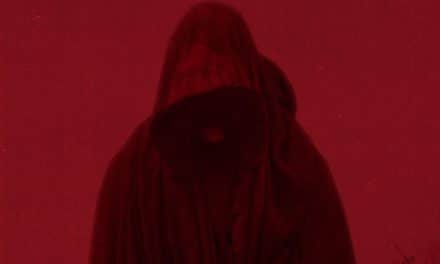