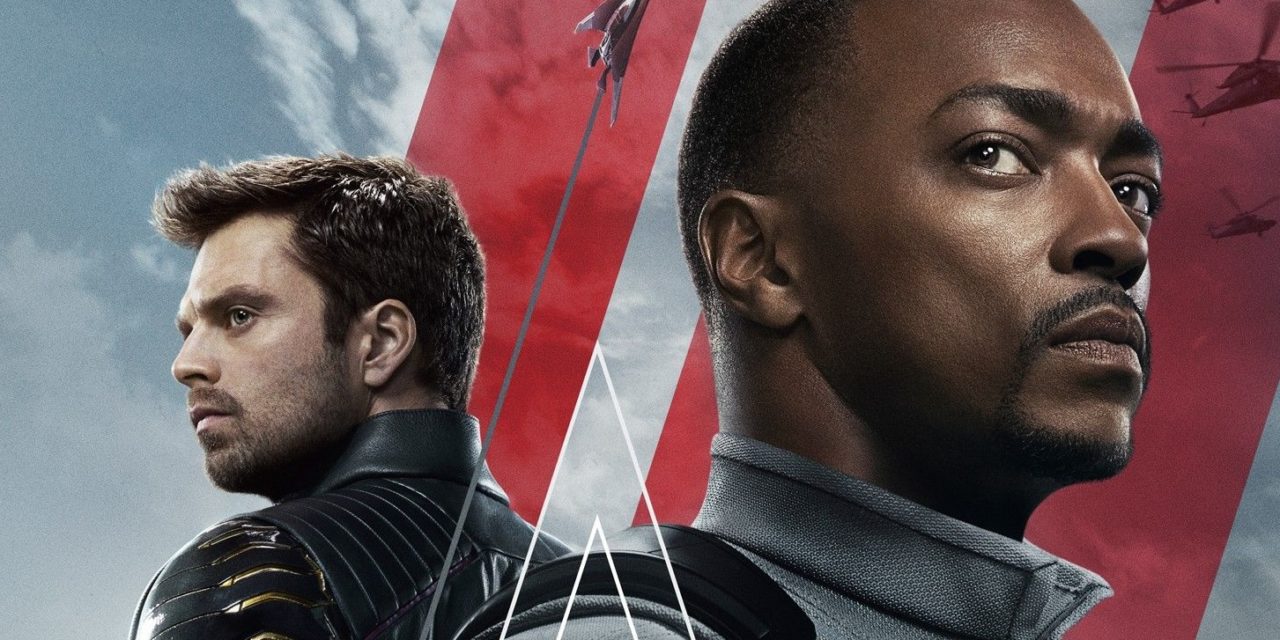 The Falcon and the Winter Soldier is the second original series produced by Marvel Studios to be released on Disney+, coming right on the heels of WandaVision (only two weeks separate the day WandaVision’s finale dropped and the day TF&TWS will premiere). This is the smallest gap between two MCU projects ever, but these shows are so different from each other it might be easy for some to forget that they’re part of the same franchise.

WandaVision was Marvel’s most experimental project to date. The Falcon and the Winter Soldier’s format as a series inherently separates it from the rest of the franchise as well. However for those who have been waiting over a year and a half for a more “traditional” MCU experience, with plenty of fast-paced action scenes and a relatively straightforward story, watching the series will feel like coming home again.

The Falcon and the Winter Soldier Official Trailer

Even the structure of The Falcon and the Winter Soldier is shaping up to be more like an extended MCU movie than an episodic series. The premiere is essentially the first ten minutes of a typical Marvel movie stretched out to 40. That’s not a bad thing, though. In fact, it’s delivering what so many Marvel Studios fans have only been able to dream about in the past: getting to know characters without movies of their own in a deeper, more meaningful way than ever before.

Sam Wilson and Bucky Barnes certainly fall under this category. Up to this point, both have mainly functioned to serve as part of Steve Rogers’ story, but became fan favorites along the way. And despite the fact that the coveted Captain America shield is being set up to play a very important role in this series, its original owner is only mentioned a couple of times in this first episode. The runtime is squarely focused on showing viewers what its two leads are up to six months after returning from being blipped away for five years in Avengers: Endgame.

Of course, some high-stakes, potentially world-altering conflicts are set up in the premiere (this is often where the fight scenes come in), but the real drama for most of the episode is very much internal for both Sam and Bucky. While the two are shown to be leading very different lives, they do have some struggles in common, namely, finding their place in the post-Blip world. The episode, which is much more serious in tone than what’s been advertised in the marketing, ensures both characters get plenty of time in the spotlight and allows the audience to see more sides of their personalities than has ever been shown in the films. Thankfully, though, nothing comes out of left field and it all feels very natural and complementary to how they were showcased in previous projects.

The one thing about The Falcon and the Winter Soldier’s premiere that may turn out to be a drawback (although that call probably won’t be able to be made until the entire series has been released) is that its pace is perhaps just a little too slow. The trailers have set up a lot of ground for this show to cover, and barely any of the clips shown in them are part of this first episode. With only five weeks left to get to it all, one has to wonder if the series could run into some pacing issues down the line. Especially if it really does emulate the style of a film and the traditional three-act structure which would be split evenly between the series six episodes. (It should be noted that in most movies, the acts are different lengths with the second usually being the longest.)

RELATED: THE FALCON AND THE WINTER SOLDIER STAR THINKS THE SHOW’S FAN THEORIES COULD BE “EVEN BIGGER” THAN WANDAVISION’S

The premiere is very much a set-up episode, and it works, but there is still more of that to be done and hopefully next week’s show will be able to get through the rest and still have time for scenes which go beyond that. 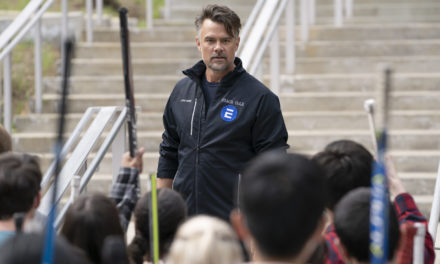 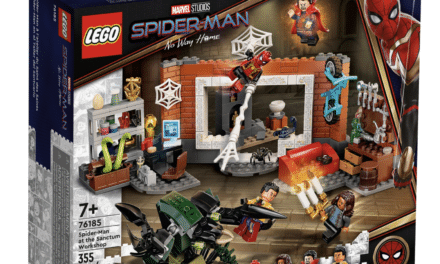 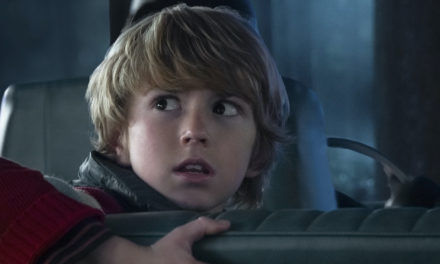 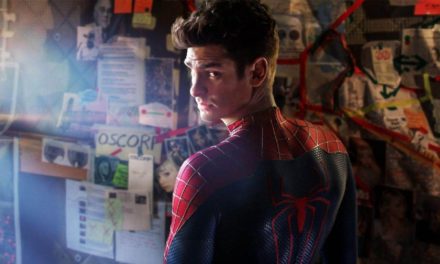