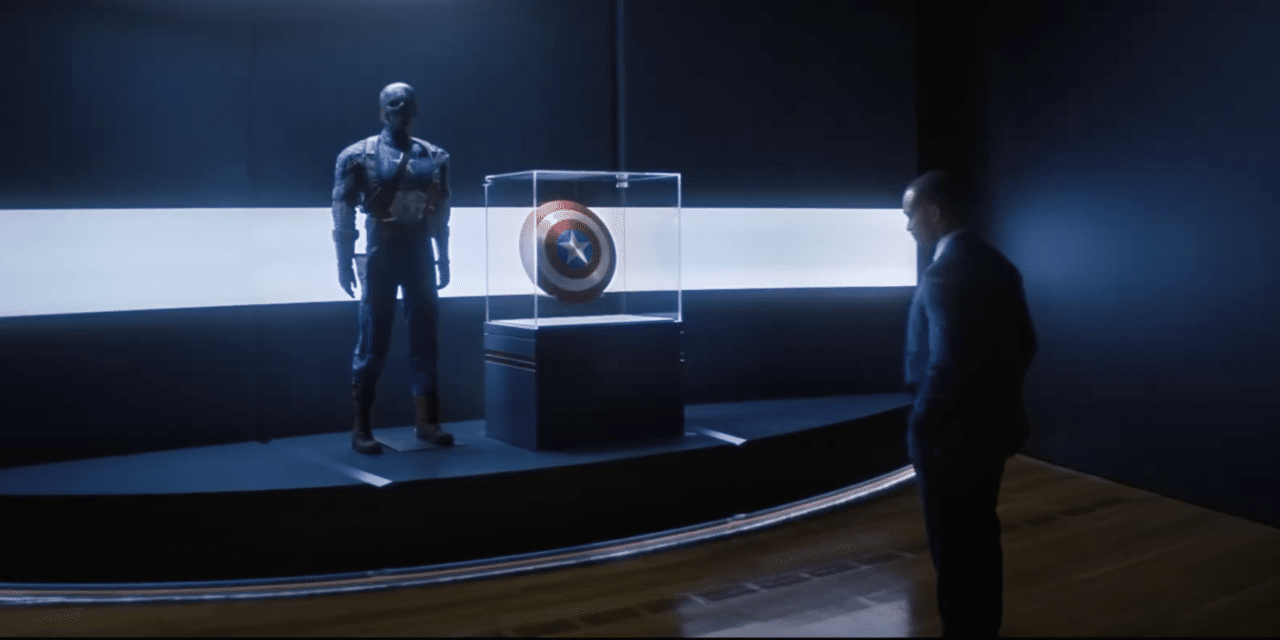 Happy The Falcon and The Winter Soldier week!

The highly anticipated series kicks off this Friday, March 19th 2021. Marvel Studios gave fans a one last look at the upcoming series before it’s release date. The series will follow Sam Wilson (Falcon) after the events of Avengers: Endgame. Wilson, hand-picked by Rogers himself, is now the heir to the iconic shield. As a close friend of Rogers, Wilson will have to live up to the name and popularity of the former Captain America. Accompanied by Bucky Barnes (Winter Soldier), The Falcon will have difficult decisions to make, and dangerous villains to fight.

To make matters more interesting, John Walker, the Government’s choice to replace Steve Rogers, will make his MCU debut which will surely set him on a collision course with Sam Wilson. Walker is known to be a much more aggressive Captain America, a complete one-eighty from his predecessor. Also returning to their roles is Sharon Carter (played by Emily VanCamp) and James Rhodes ( aka War Machine, played by Don Cheadle).

The Falcon Soars; The Winter Soldier Fights In Latest Trailer

The trailer shows Wilson practicing with the shield as an overdubbed conversion between him and Barnes takes place. The tone here demonstrates that the two probably have a rocky start as partners. The trailer continues by showing Sam delivering a heart-felt speech, showing him overlooking the Captain American mantle.

However, the next scene reveals what is most likely to be Walker’s announcement as Captain America by the U.S military. We also get a first look at the antagonists of the movie stating that “the world is a different place now”, most likely referring to a world post-Thanos. The action continues, showing just how much work Sam and Bucky have lined up in front of them.

The Falcon and The Winter Soldier premiers this Friday on Disney +. Watch the finale trailer below: 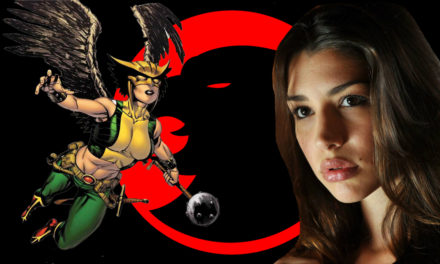 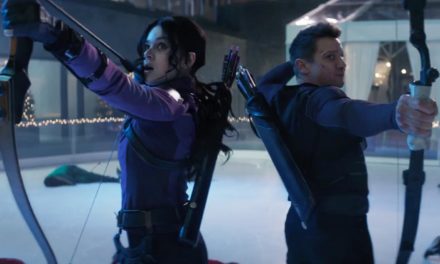