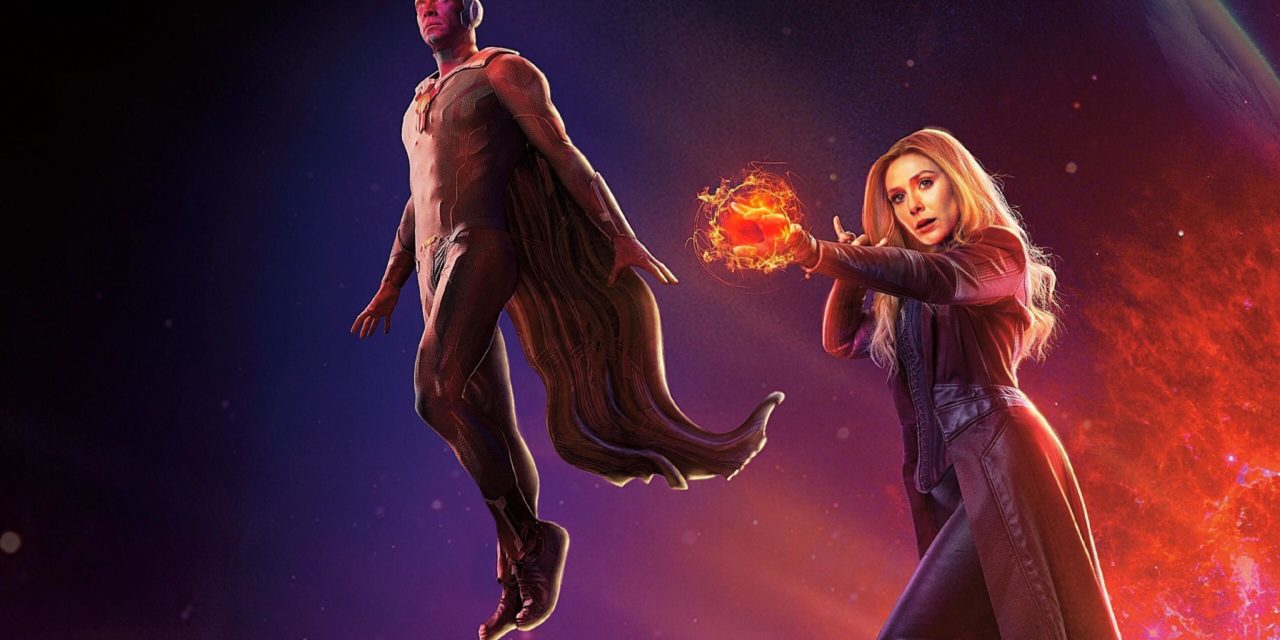 The magic of WandaVision is now fully available for fans to watch or rewatch now on Disney+. With the finale of the show dropping this past Friday, the show has left an impressive legacy in Marvel history. If you didn’t catch the finale or any of the episodes, you now have the chance to catch up and if you enjoyed the music from the series, you are in luck. Check out the official soundtrack press release.

The digital WandaVision Original Soundtrack Albums with score by composer Christophe Beck (“Frozen 2,” “Ant-Man and the Wasp”) and original theme and songs by Kristen Anderson-Lopez and Robert Lopez (“Frozen”) for Episodes 1 through 8 are available now. Episode 9 soundtrack album will be released on March 12.

“WandaVision,” the first Marvel Studios series created exclusively for Disney+, stars Elizabeth Olsen as Wanda Maximoff, Paul Bettany as Vision, Kathryn Hahn as Agnes, and Teyonah Parris as Monica Rambeau, who was introduced to audiences in “Captain Marvel.” Kat Dennings reprises her role as Darcy from “Thor” and “Thor: The Dark World,” and Randall Park reprises his role as Jimmy Woo from “Ant-Man and The Wasp.” The series is directed by Matt Shakman with Jac Schaeffer as head writer. Featuring nine episodes,

WandaVision is now streaming on Disney+. Will you be re-watching this epic first season? Will you look forward to a second season if made? Make sure you comment below and on our social media channels. Make sure you keep your spells up to date with The Illuminerdi for more marvel news and content. 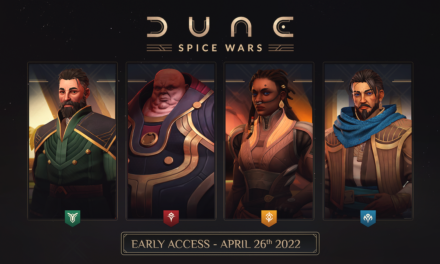 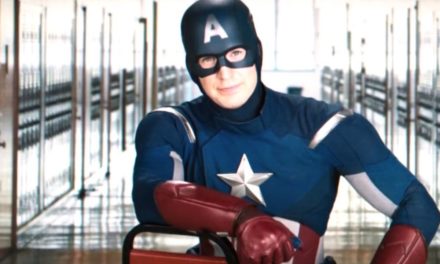 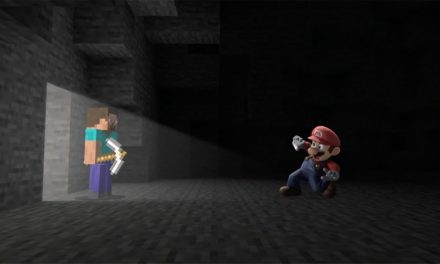