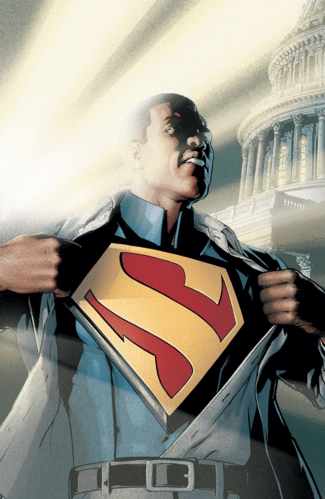 The Man of Steel is back on the small screen with Superman & Lois, which has made an impressive start on the CW. But now he’s flying onto the big screen as well.

It has just been announced that Superman is set to fly again on the silver screen with a new producer and writer. Thanks to reports from Shadow And Act, DC fans learned that the new movie project will be produced by JJ Abrams, who has worked on movies like Star Trek and shows like Lost, and written by acclaimed author Ta-Nehisi Coates, who has history with comics thanks to his work on Black Panther.

When the news was announced here is what Abrams have to say about the opportunity.

“There is a new, powerful and moving Superman story yet to be told. We couldn’t be more thrilled to be working with the brilliant Mr. Coates to help bring that story to the big screen, and we’re beyond thankful to the team at Warner Bros. for the opportunity,”

It will be interesting to see what new ideas that Abrams will bring to the mythos of the Man of Steel and vision behind him. Not only has Abrams been attached, but Coates is coming to the table with his work as an author with work such as “We Were Eight years in power: An American Tragedy” and “The Beautiful Struggle.”

Here is what Coates had to say about the opportunity to join the DC family.

“To be invited into the DC Extended Universe by Warner Bros., DC Films and Bad Robot is an honor,” said the writer. “I look forward to meaningfully adding to the legacy of America’s most iconic mythic hero.”

Coates has shown that he puts in a lot of time and work into his stories and has left incredible footsteps in writing and now with him working on such an iconic hero, there will be an exciting new tale to tell. Even though Henry Cavill has expressed continued interest in being Superman once again, the studio is deciding to find a new Black actor to take over in the role.

The Hollywood Reporter has suggested that the project will be set as “a Black Superman Story”. The idea of a Black man flying high as the champion of Earth has been kicked around for quite a bit of time. As a matter of fact, Black Panther and Creed Star, Michael B. Jordan has wanted to develop his own version of the hero since 2019 when he joined Warner Bros. and even though nothing happened then, with the news now released, it is possible the studio could come back to picking him to take the role.

No word has been made on whether this new movie will be taking over for Superman in the main DC movie universe or if this will be a “Elseworld” movie like Joaquin Phoenix’s “Joker” Movie. DC Comics already set up a world where superman is not only a black man but was also President of The United States in another earth known as Earth-23.

Like the reveal of Miles Morales as Spider-Man, this new project of Superman will continue to show that the heroes we all know and loved can be all colors and all genders and it will show the greatness of superman and the ideals he stands for transcends the color of his alien skin.

What are your thoughts on this new project? Will this Superman be the new face of the DC movie universe? Make sure you comment below and on our social media channels. Keep up to date with The Illuminerdi for more movie news and content. 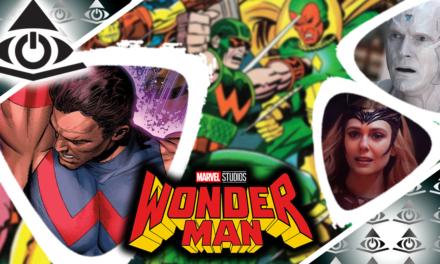 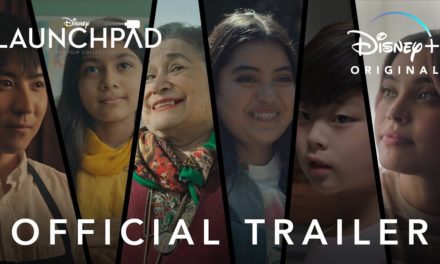 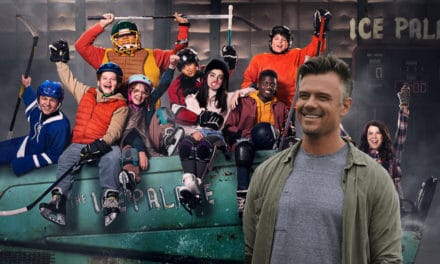 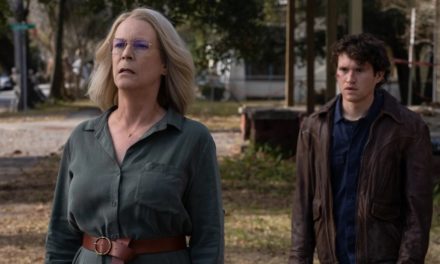