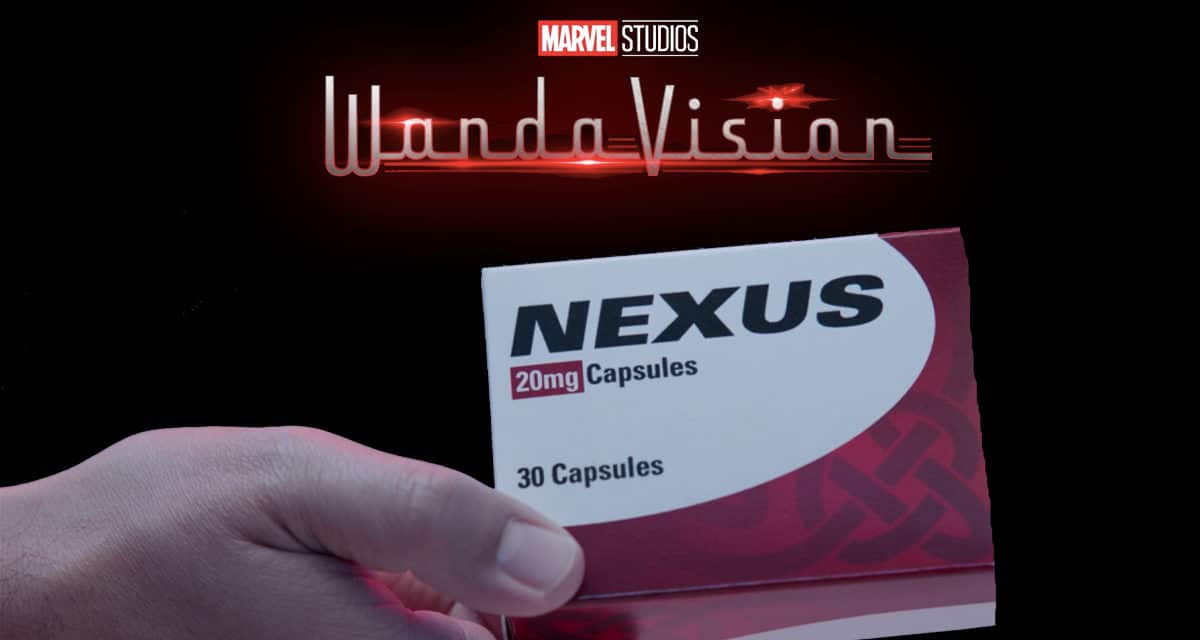 WandaVision is the currently most talked about series and episode 7, just like every episode before, broke the internet. We finally got some answers for our burning questions as it has revealed a lot of fascinating things. One thing could be how the Multiverse gets explained in the MCU.

As in the episodes before, WandaVision episode 7, “Breaking The Fourth Wall”, also featured a new commercial. This time it featured a fictional anti-depressant prescription drug called Nexus. Eagle eyed fans and comic readers immediately connected this word with the ‘Nexus of All Realities’, which is essentially a gateway through the multiverse in Marvel Comics.

In the comics, the Nexus of All Realities is a cross-dimensional gateway that provides a pathway to any and all possible realities. This even includes realities in between realities. It’s unknown whether it was created by some godlike being or if it’s just the one place in the multiverse where all realities naturally intersect.

We know that WandaVision will introduce the Multiverse and basically did so already with the introduction of Evan Peters as Quicksilver. While some fans still think he might be the villainous Mephisto in disguise, a majority of fans have accepted the idea that he is actually the real Quicksilver from the Fox X-Men Universe. The theory is that he was brought into the MCU by Agatha Harkness and given the memory of the MCU’s version of Quicksilver, played by Aaron Taylor-Johnson. But as we are nearing the series finale we can expect a deeper impact and explanation of the Multiverse, before seeing the crazy continuation of that story in Doctor Strange in the Multiverse of Madness.

We still have to find out how Marvel Studios will adapt the Nexus of All Realities into the MCU, or if the commercial tease was just a red herring. Regardless, the possible introduction of this gateway makes an interesting story possibility for the upcoming Doctor Strange sequel.

In the Ultimate Spider-Man animated series, which aired from 2012 – 2017, there is a 4-episode arc called: “The Spider-Verse”. While it does have a similar title and story as the animated masterpiece Spider-Man: Into the Spider-Verse, with the main Spidey meeting a lot of Spider-Men from different universes, the plot and set-up a bit different. The Green Goblin has found a way to travel through the Multiverse and wants to steal DNA from the different Spider-Men for his evil plan. (Which I won’t dive into further, as it doesn’t matter and I don’t want to spoil too much.) Anyways, Spider-Man follows him and they travel through a sort of cosmic tunnel that leads Peter Parker to meet various Spider-Men from different realities.

If the MCU does indeed adapt the Nexus of All Realities, this could be a way of how the story of Doctor Strange in the Multiverse of Madness could go. It’s possible that we could see Dr. Strange travel through different realities, maybe following Mordo or Wanda Maximoff. If WandaVision ends with her becoming a villain, trying to stop her from opening the Multiverse would be crucial, as it would give nefarious enemies the possibility to invade the MCU’s universe and earth, which Strange swore to protect.

We also could see Dr. Strange being hunted through the Multiverse, as he tries to understand what Wanda has done. It has been widely speculated that the sequel will include horror elements and having Nightmare or Mephisto on Strange’s tail would be a thrill. Either way, the sequel will be an extremely intriguing entry in the MCU and will have a big impact on the future of the cinematic universe.

RELATED: IS THIS WANDAVISION MOMENT HOW MONICA RAMBEAU GETS HER NEW SUPERHERO COSTUME?

The Multiverse is also confirmed to affect Spider-Man: No Way Home, with Tobey Maguire and Andrew Garfield almost confirmed to return. But it doesn’t end there, fans are also speculating that the Multiverse, or Nexus of All Realities, could have an effect in the upcoming Loki series, coming to Disney+ in June, 2021 and likely even more upcoming projects.

It’s safe to assume, that the upcoming last two episodes of WandaVision will have a lasting impact on the future of the MCU and we couldn’t be more ready for it.

WandaVision Episode 8 premieres Friday February 26, 2021. What do you all think? Could the Nexus of All Realities indeed be the way the Multiverse will be explained in the MCU? What significance did you find in the Nexus drug? Let’s discuss everything in the comments down below and on our Twitter.

KEEP READING: WANDAVISION: THE 3 MOST EXCITING AEROSPACE ENGINEER POSSIBILITIES WE WANT WANDA TO MAKE INTO REALITY 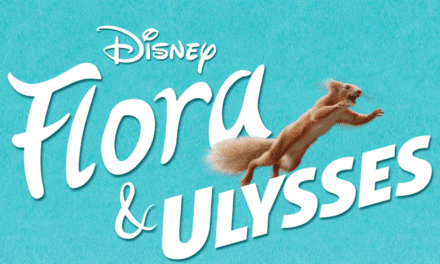 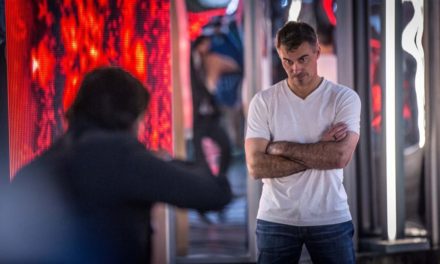 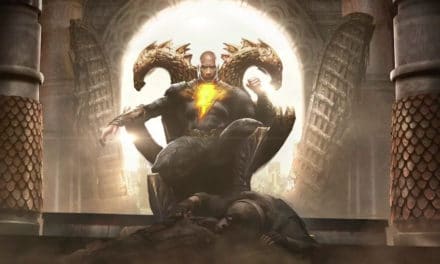 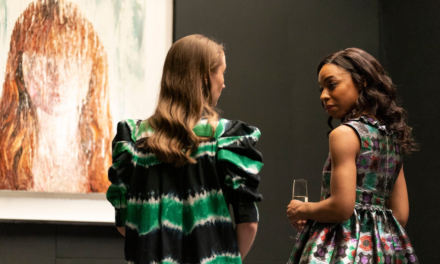