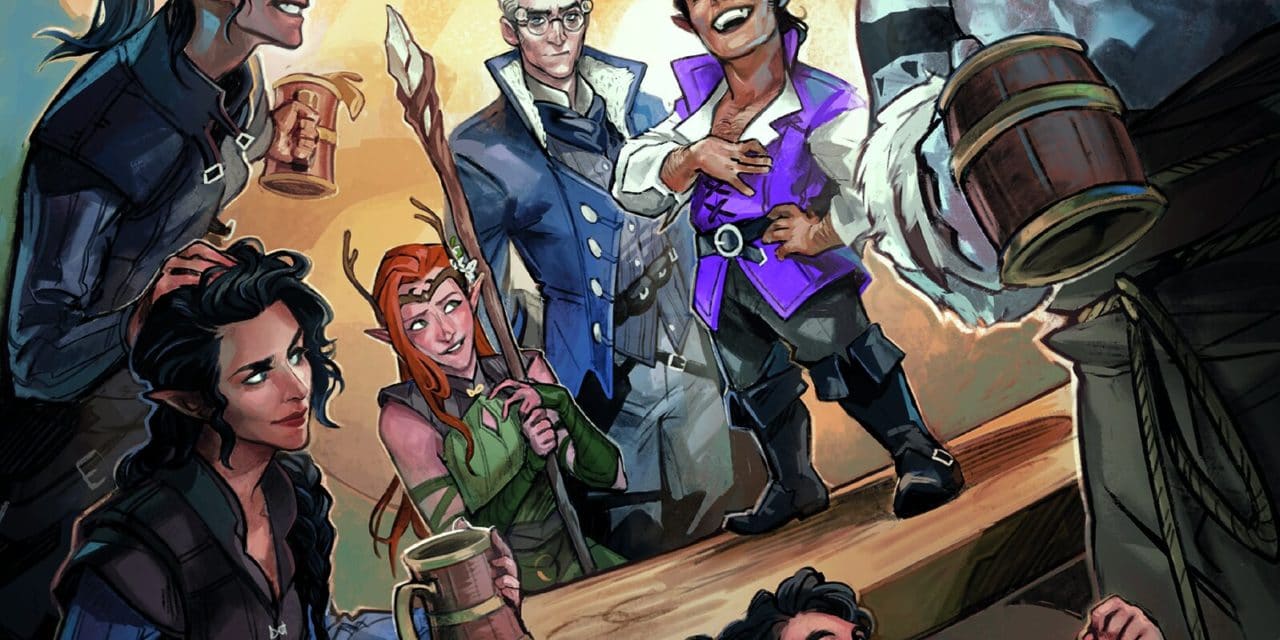 Critical Role began as a weekly livestream on Geek & Sundry Twitch channel, but has expanded into a multimedia empire with multiple shows created through their production company, an upcoming Amazon Prime animated series, multiple comics, and more.

Campaign 1 of Critical Role began streaming part way through Vox Machina’s adventures. Critters were understandably curious about what the characters they had grown to love were up to before the livestream.

The story isn’t finished yet, with Vox Machina returning once again in Vox Machina Origins Series III. Issue I is available now, February 10, 2021. Much of the creative team behind series II is returning including Jody Houser as writer, Olivia Samson who has been the artist for Vox Machina Origins from the start, Ariana Maher as Letterer, and of course Matt Mercer. MASSYK will be the colorist.

After paying off their debt to Drez Vina, Vox Machina enjoy a week in Westruun’s lap of luxury. But that costs coin, which has a bad habit of running out. So to keep themselves in the black (and the taverns, and the brothels) they agree to join an underground fighting ring. But before they can bash their way to cash, their attention is snagged by the case of a missing child.”

While Vox Machina Origins is the Dark Horse Comics series that started it all it has led to a number of other upcoming series that will further explore the world that Matt Mercer has created for Critical Role. Vox Machina are not the only characters whose backstories will be further explored. In The Mighty Nein Origins graphic novel series each member of The Mighty Nein will have a graphic novel devoted to exploring who they were before they joined the Mighty Nein.

And while learning the origins of the main characters is undeniably exciting another comic mini series has been announced that will focus on the creations of Matt Mercer. The Tales of Exandria will tell the stories of the non-player characters, the characters that Matt as Dungeon Master brings to life, of Exandria, the world that Matt created for Critical Role.

Matt as the Dungeon Master has the impressive job of playing countless characters who interact with the player characters as well as creating the world that the players explore. Many of the NPCs that Matt brings to life become favorites of not only the player, but the Critters as well. The Tales of Exandria #1 will focus on Leylas aka The Bright Queen, the leader of the Kryn Dynasty. The Tales of Exandria #1 is set for release March 17, 2021 with the following issues releasing bi-monthly.

Critical Role has expanded their comic book series to cover multiple characters over both campaigns. Critical Role has a number of comics coming out in 2021 with Vox Machina Origins Series III Issue I available now at your local comic book store or online. Are you excited for Vox Machina Origins series III? How about The Mighty Nein Origins or The Tales of Exandria? Leave your thoughts in the comments below or on our social media. 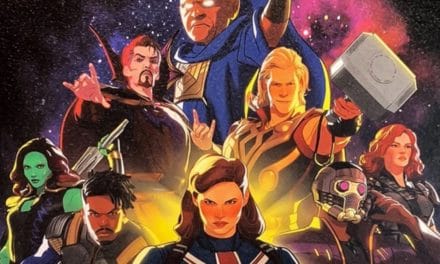 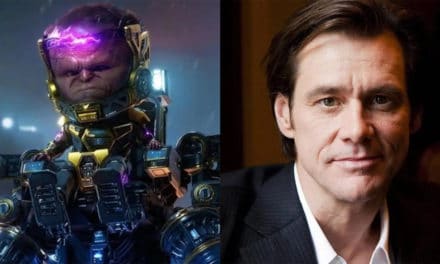