With Sony attempting to revive the Resident Evil film franchise, it appears the release of its upcoming reboot has been further delayed until September 2021.

Based on the popular franchise released in 1996, this series sounds like it is aiming to be more faithful to its source material after much speculation and reception following the adaptation by Paul W.S. Anderson.

WHAT LIES AHEAD AT THIS RETELLING OF RACCOON CITY?

The film’s synopsis states that the story takes place on a fateful night in Raccoon City in 1998, and it has been stated by Sony that this will be “the official origin story of the Resident Evil world.”

Back in 2020, BTS photos surfaced showing the gates of the Raccoon Police Department (R.P.D.) resembling its appearance in the more recent remakes for Resident Evil 2 (2019) and Resident Evil 3 (2020). Given what we have so far of the cast, it’s safe to say that this production is staying more knitted to the story of the first three main entry games of the series – Resident Evil 1, 2, and 3.

According to our friends from SlashFilm, Sony has stated an official release date for September 3, 2021, and is not sure if the studio is aiming for a theatrical-only release or strictly VOD one. With Sony Pictures Releasing International handling the majority of global territories for release, Sony Pictures’ Screen Gems division is set to distribute the film domestically in the United States while Constantin focuses on German-speaking territories while Elevation does their part in Canada with Metropolitan in France.

Resident Evil is being written and directed by Johannes Roberts and produced by Robert Kulzer, James Harris, and Hartley Gorenstein, and executive producers Martin Moszkowicz with Victor Hadida. Roberts has previously directed The Strangers: Pray at Night, 47 Meters Down, 47 Meters Down: Uncaged, all films well versed in the thriller and horror genre. Seeing as how Paul W.S. Anderson’s adaptation took on a more action-oriented approach, fans are ready to experience a Resident Evil closer to its survival-horror roots.

With many of us fans of the survival-horror genre, hearing this Resident Evil reboot push back its release to a date reminiscent to the events that overtook the iconic midwestern US town is nothing short of “perfect timing.” For more on Resident Evil and everything cool, stay hooked with us on Illuminerdi! 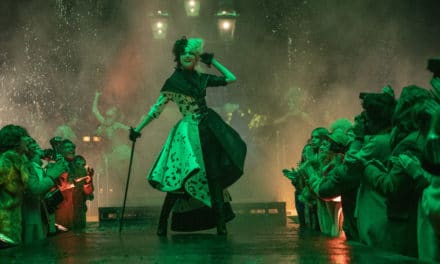 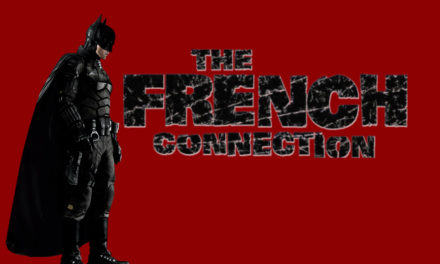 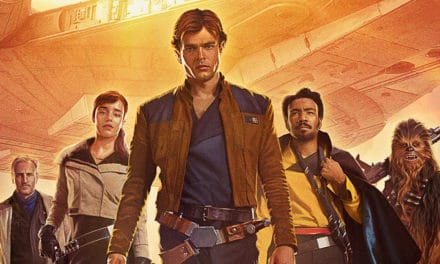 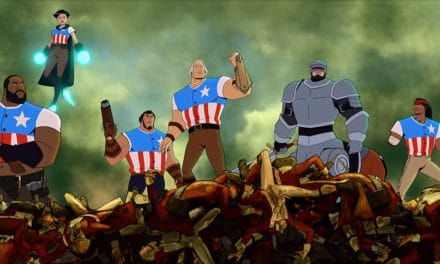