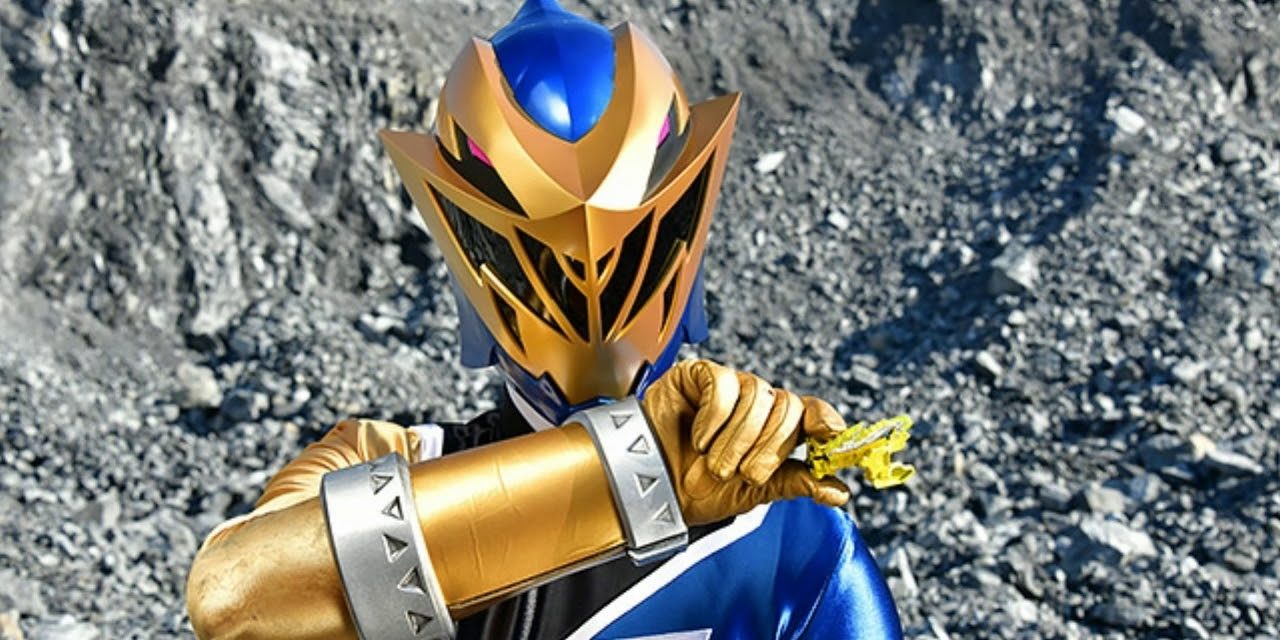 Jordon Fite, who we have previously reported to be played the Gold Ranger on Power Rangers Dino Fury, has officially arrived in New Zealand according to his Instagram.

Keep in mind, this is pure speculation. It is possible that his character could show up at around episode 8, similarly to his Sixth Ranger predecessors.

EDIT: It has been pointed out to us that Jordon Fite actually arrived in New Zealand back in December. It is likely that he will show up at around the same time as his predecessors.

Regardless, it is definitely a welcome addition. We at The Illuminerdi cannot wait to see what Jordon Fite will bring to the role and the franchise as a whole!

What are your thoughts on this? Are you excited to see Jordon Fite make history as the next Gold Ranger? Let us know in the comments below and be sure to follow The Illuminerdi on social media to be notified of more Power Rangers news and updates in the future! 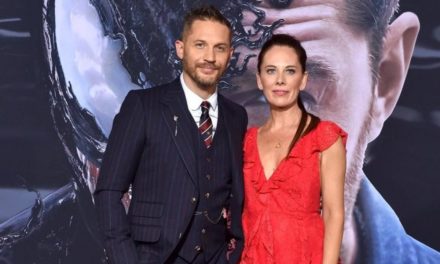 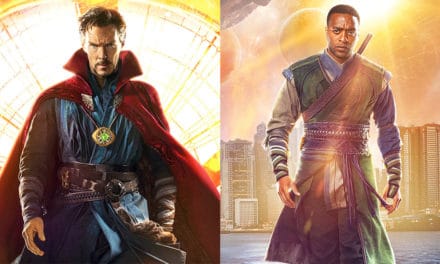