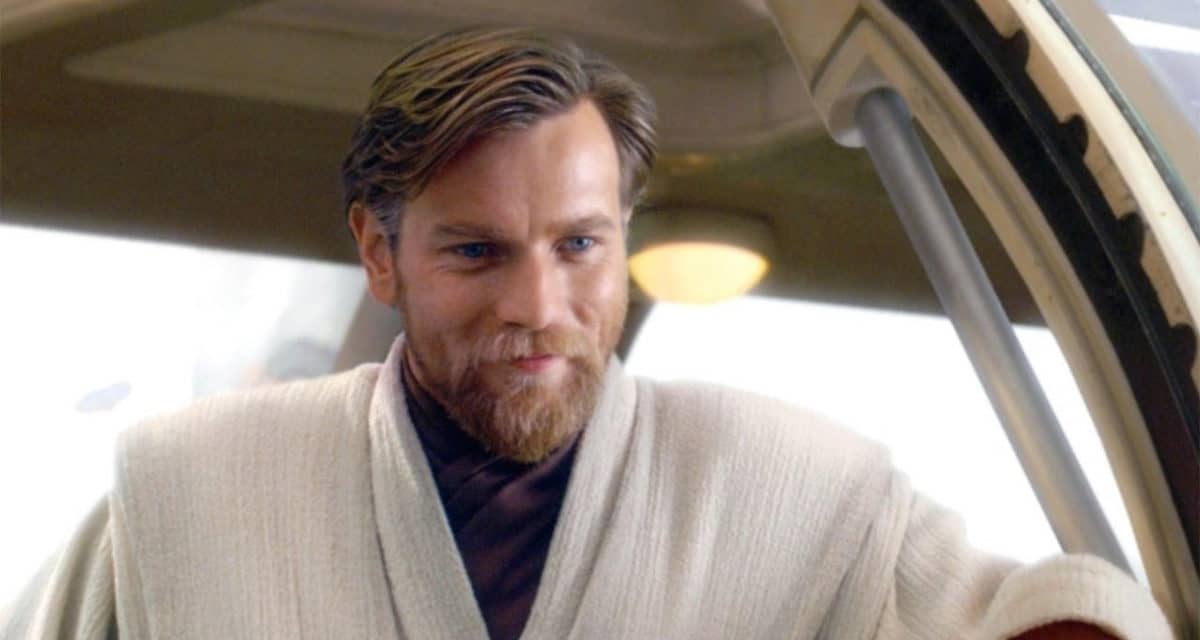 Obi-Wan Kenobi star Ewan McGregor revealed that the series will begin filming in Los Angeles in late spring and will be using technology similar to The Mandalorian.

Star Wars fans have a number of series featuring fan favorites to look forward to with The Book of Boba Fett, Ahsoka, and The Bad Batch. And now news about production for one of the most eagerly anticipated series, Obi-Wan Kenobi has been revealed.

The star of the series, Ewan McGregor, recently spoke with comedian Eddie Izzard during a marathon stream and cleared up rumors about when and where Obi-Wan Kenobi will be shot.

It is not surprising that Deborah Chow would want to utilize the technology of The Volume on Obi-Wan Kenobi, considering she worked with it during the first season of The Mandalorian. The technology will be a welcome relief for Ewan McGregor who talked about working on the prequel Star Wars films and working on the blue and green screens, which he “found quite tedious”. Izzard then asked if Ewan McGregor he was a fan of The Mandalorian and McGregor confirmed that he is.

“I loved that, I really am. I really liked it. I like the format of it and I like the, sort of, um, the Western nature of it, like it’s an old-fashioned TV Western, y’know? It’s brilliant.”

Ewan McGregor than shared his excitement about working with director Deborah Chow on the upcoming series.

“Deborah Chow is directing ours and she directed some of, she directed two episodes of the original, the first Mandalorian series. And she’s brilliant and I’m really looking forward to working with her.”

The actor is clearly looking forward to embodying Obi-Wan once again. Obi-Wan Kenobi will reveal what the Jedi Master was up to between Revenge of The Sith and A New Hope which is a story that McGregor is eager to share.

“It’ll just be great to do it again. It’s so funny it’s been, it’s been, I did my last one in 2003 and it’s such a long time ago and um the idea of doing it again now is, sort of, more exciting even then it was then, I think. I just, um, thrilled to get a chance to play him again and I’ve always felt that there was, that there was a story about him between, y’know, my ones and Alec Guinness’ ones and uh, yeah that’s what we’re going to do. So, it should be, should be really interesting.”

You can watch the full clip of Eddie Izzard and Ewan McGregor talking about Obi-Wan Kenobi below:

McGregor is clearly just as excited as the fans are to bring Obi-Wan Kenobi to life once again. With the series focusing on the Jedi Master in hiding it will be fantastic to learn what Obi-Wan was up to after the fall of the Jedi. But fans won’t only see Ewan McGregor reprising his role Hayden Christensen will return as Obi-Wan’s former friend and student turned Sith Lord, Darth Vader. 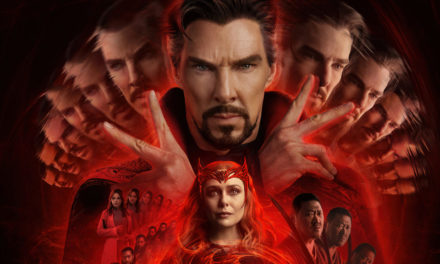 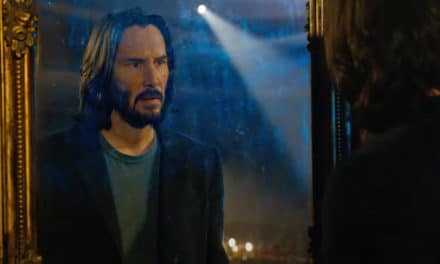 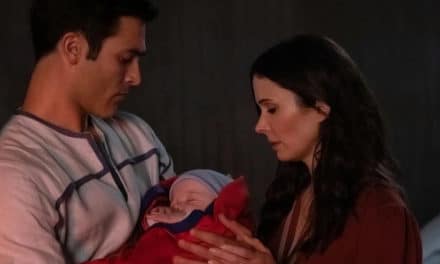