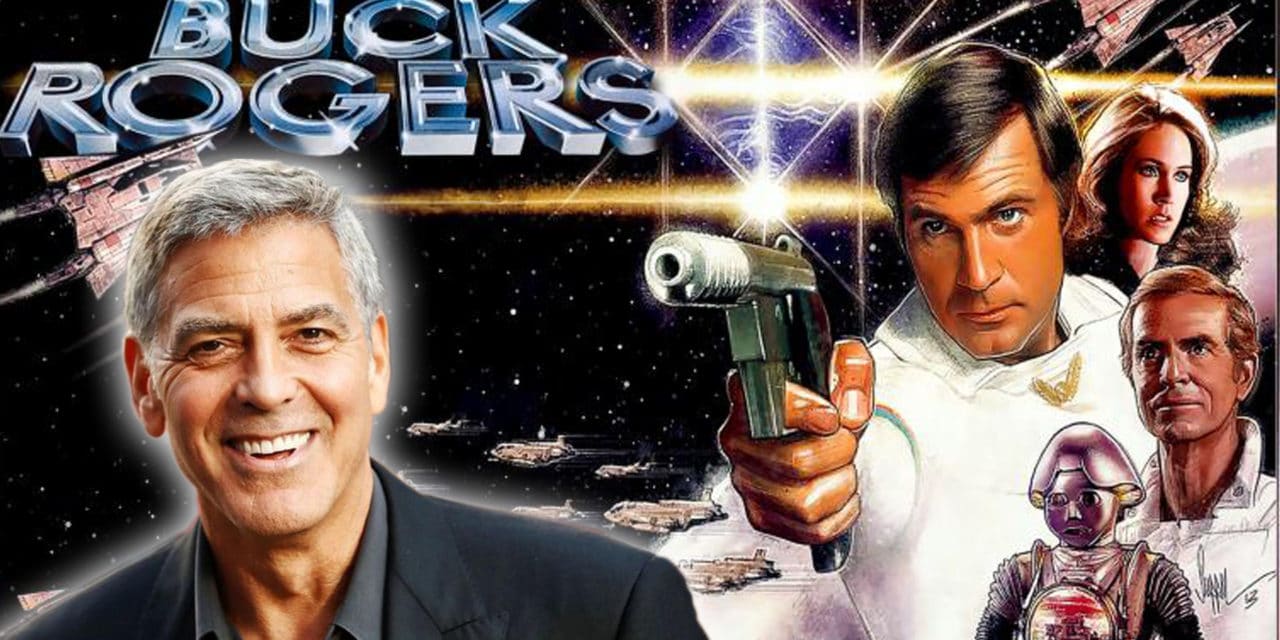 Buck Rogers is one of those sci-fi properties that’s perfect for reimagining for a modern audience, but has been languishing in development hell for YEARS. Enter George Clooney to take up the task and bring Buck Rogers into the 21st century . . from the 25th century.

A Brief History of Buck Rogers

Most people know Buck Rogers from the Gil Gerard movie/series from the early 80’s, but it’s been around much, much longer. It’s one of several titles to come out of the early 20th century pulp magazine, Amazing Stories. Buck Rogers first appeared in August of 1928, eventually it was adapted into a comic strip, a radio show, a film serial, and an ABC TV series, prior to the most well known iteration, the Universal Studios series that ran on NBC.

Similar to the story of Rip Van Winkle, Buck is “frozen” for 500 years, awakens in the future, and goes on many adventures. References to Buck Rogers have appeared in everything from Looney Toons to a Foo Fighters album, but my absolute favorite is probably in the 2006 episode of South Park, Go God Go, where Cartman can’t wait for the Wii to be released, so he has Butters freeze him.

According to The Wrap Legendary is looking to create an entire world around the property, including a TV series, a big budget movie franchise, and an anime series. . . which currently seems like pretty lofty goals. However, if it all comes to pass, we will all be a very happy sci-fi fans.

We don’t have a whole lot of details about this new project just yet. The new series will be executive produced by George Clooney for Legendary, along with frequent collaborator Grant Heslov under their production company, Smokehouse. They will be joined by producers Don Murphy, Susan Montford, and the grandson of Buck Rogers creator, Frank Dille. Brian K. Vaughan (Saga, Lost, Marvel’s Runaway’s) will write the new adaptation.

While Legendary is after Clooney to also star in the series, he has not made a commitment to that just yet. Personally, I’m not so sure he’s right for the role, at least not currently. Clooney is now almost 60 years old, which may be a bit too old for the character. Personally, I see Buck being closer to 40 – 45. I’m not saying he wouldn’t be good in the series, just maybe not as Buck. For Buck Rogers himself I might go with someone along the lines of Bradley Cooper, John Krasinski, or maybe Jensen Ackles.

What do you guys think? Do you remember Buck Rogers? Who would be your fan cast? Am I wrong? Would George Clooney be a good fit for Buck Rogers? Let us know your thoughts in the comments or over on our social media. 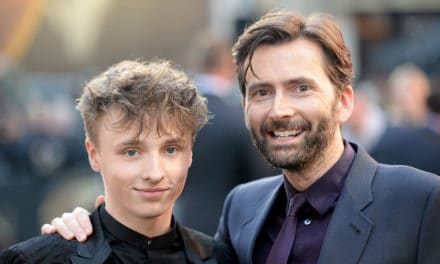