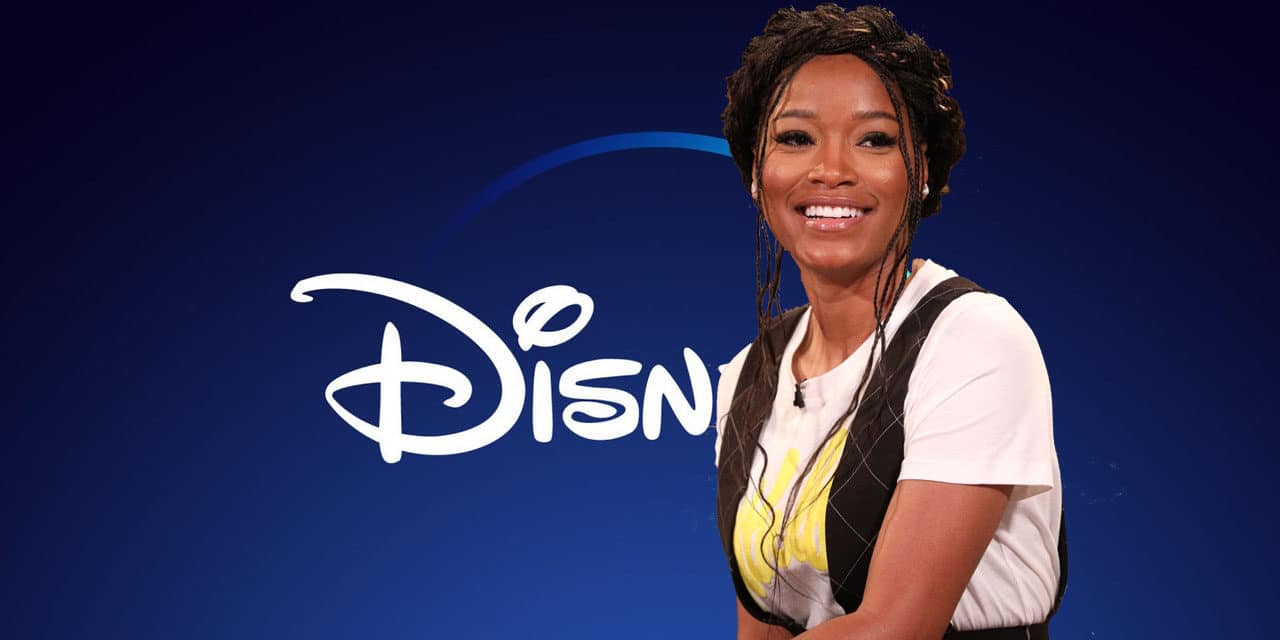 Something in the kitchen is cooking with Disney+, with the service preparing to reveal a new show called Foodtastic. The new show is Disney’s entry into the food competition world.

Foodtastic will star Keke Palmer (The Proud Family: Louder and Prouder) will not only be hosting, but also is an executive producer on the show. Disney has released a press release on the new show. So, don’t take our word for it, here is what the company had to say about its latest project.

KEKE PALMER TO SERVE AS HOST AND EXECUTIVE PRODUCER FOR THE DISNEY+ FOOD COMPETITION SERIES, “FOODTASTIC”

Original Series Now in Production for Debut Later This Year

BURBANK, Calif. (January 27, 2020) – Global superstar Keke Palmer (Disney+’s “The Proud Family: Louder and Prouder”) has been announced as host (and executive producer) of “Foodtastic,” an unscripted build competition series for Disney+ where teams of contestants are challenged to create whimsical, larger-than-life, Disney-inspired works of art made out of all types of food including everything from cheese and butter to fruits and vegetables.

NYC’s City Cakes founder Chef Benny Rivera and FLOUR SHOP founder Amirah Kassem will serve as judges for “Foodtastic.” The 11-episode series started production this week and is slated to premiere on Disney+ later this year.

In each self-contained episode, three teams of food artists transform iconic characters into extravagant masterpieces that tell a story from Disney’s legendary IP. These food sculptures will be judged purely on their design, technical skills and narrative, and not by taste. Unused food from each competition will be donated to local food banks.

Keke Palmer is an actress, singer/songwriter and television personality. Most recently, she hosted the 2020 MTV Video Music Awards and was nominated for her work as a host on ABC’s “GMA3: Strahan, Sarah and Keke.” Palmer starred in the feature film “Hustlers,” opposite Jennifer Lopez, and recently wrapped production on the upcoming movie “Alice.” Currently, she is lending her voice to the new character “Maya” in the upcoming Disney+ revival “The Proud Family: Louder and Prouder.”

Sounds like this will be a fun food-based competition that Disney is working on. Will Foodtastic make a lasting impression on viewers? What do you think of this new show? Make sure you comment below and on our social media. Make sure you keep your pots clean with The Illuminerdi for more news and contents. 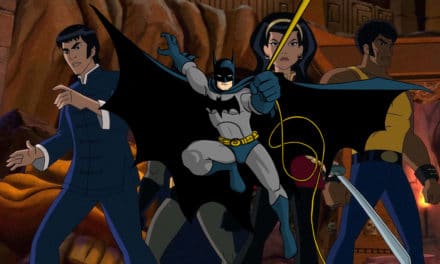 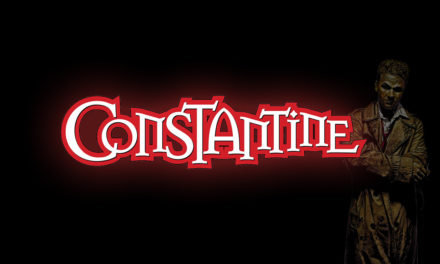 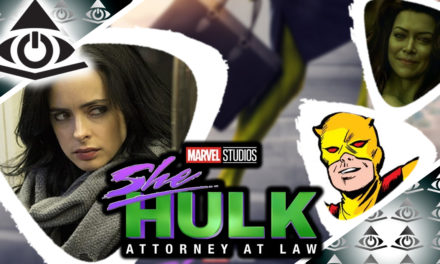