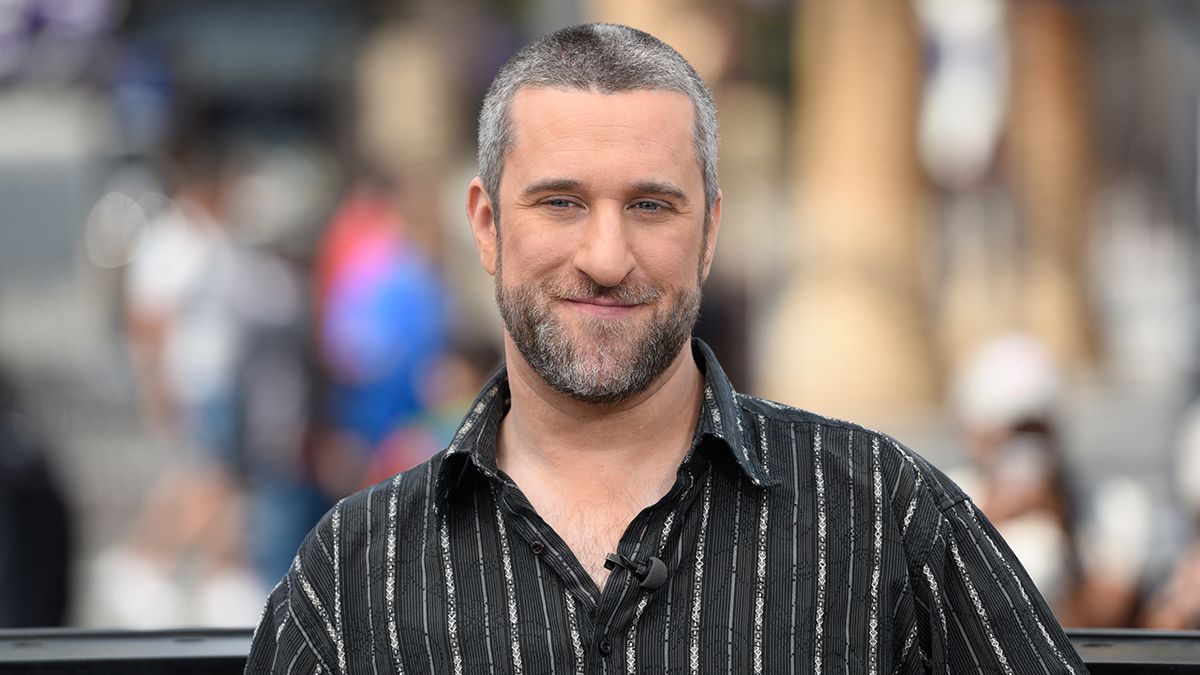 Dustin Diamond has tragically passed away at the age of 44.

Saved by the Bell star Dustin Diamond, who played the role of Screech, died Monday after a recent cancer diagnosis, according to Diamond’s manager, Roger Paul. He was 44.

Diamond recently shared news of his lung cancer diagnosis last month. At the time, his manager said his client’s health was “serious” and that Diamond was undergoing further testing at a undisclosed Florida hospital. He underwent his first round of chemotherapy days later.

He became famous playing Screech for over a decade in the famous 1990’s high school comedy Saved by the Bell. He also appeared in a number of reality shows over the year.

His Saved by the Bell costar Mario Lopez, paid tribute to the late actor in an Instagram post, stating: “Dustin, you will be missed my man. The fragility of this life is something never to be taken for granted. Prayers for your family will continue on.”

What are you favorite Dustin Diamond memories? Feel free to share them in the comment section below or over on our social media. 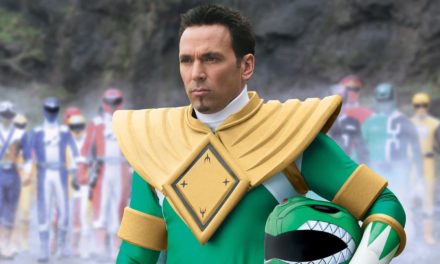 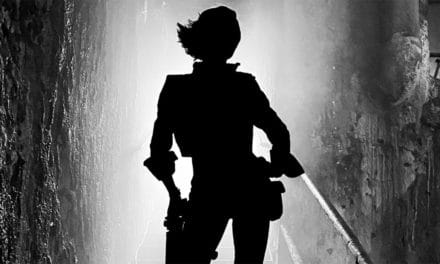 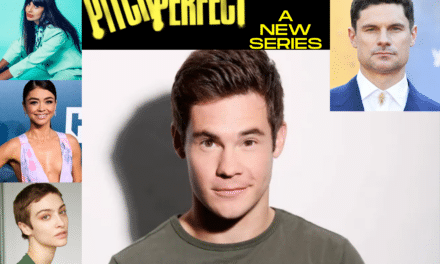