Hop aboard the Catbus, because Studio Ghibli and GKIDS are taking the world by storm!

GKIDS, the New York-based distributor of Studio Ghibli films, has made a formal announcement to extend its relationship with the legendary animation entity and launch its official social media channels for its North American presence!

THE LEGACY OF GHIBLI AND FUTURE OF GKIDS

RELATED: EARWIG AND THE WITCH MARKS STUDIO GHIBLI’S RETURN TO CINEMA FOR ITS 22ND FILM

The legacy of the animation giant would become a household name as its films would go on to be among the 10 highest-grossing anime films made in Japan and winners of several accolades including the Academy Award for Best Animated Feature Film.

Today, HBO MAX subscribers can view films from the Ghibli collection on the streaming service to relive the magic of each enchanting story – whether its soaring high on a broomstick with Kiki and Jiji from Kiki’s Delivery Service (1989), enjoying the welcome company of a fairytale with The Baron from The Cat Returns (2002) and Shizuku and Seiji from Whisper of the Heart (1995), traveling to a spiritual realm with Chihiro in Spirited Away (2001) and fending off evil demons with Prince Ashitaka and Sen of Princess Mononoke (1997), or even meeting brand new characters like Earwig in the upcoming feature film Earwig and the Witch (2021)!

It’s needless to say that we at Illuminerdi are absolutely thrilled to see GKIDS and Ghibli collaborating to bring a breath of fresh air to many of us once again in film and animated media.

Below you will find the full press release and we look forward to seeing Studio Ghibli win our hearts again as they extend their reach across the globe with exceptional art styles and tales enough to make us cry flooding “Ghibli-tears”.

For more on everything Ghibli, stay locked with us at Illuminerdi! 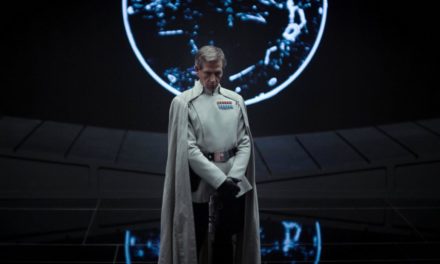 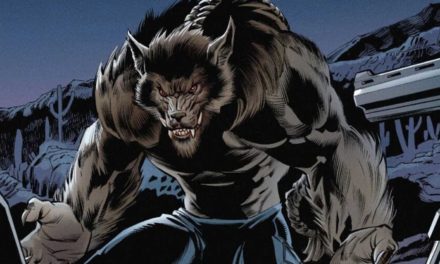 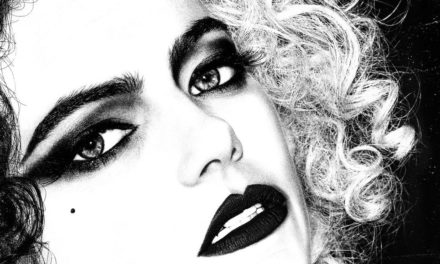