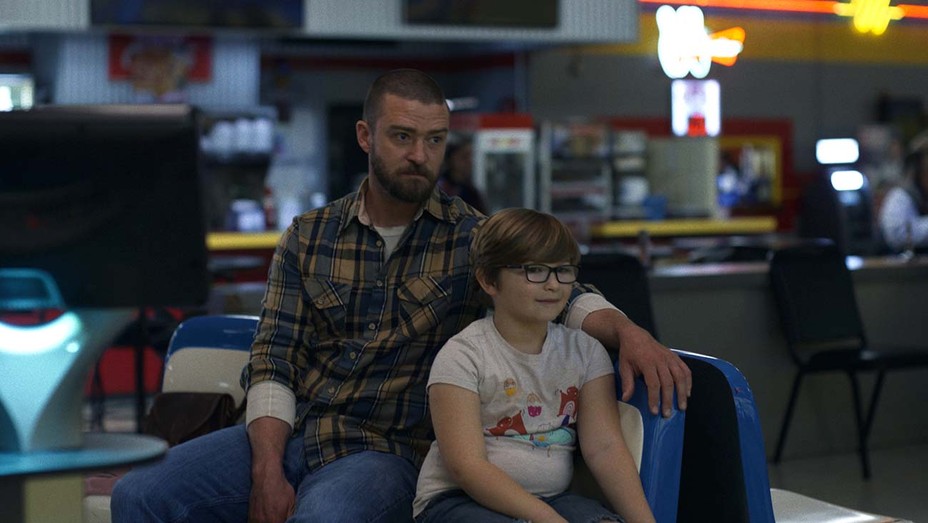 The film follows a former high school football star named Eddie Palmer who returns home to put his life back together after 12 years in prison. He soon forms an unlikely bond with Sam, an outcast boy from a troubled home, but Eddie’s past threatens to ruin his new life and family.

Justin Timberlake has starred in several movies over the last few years, his most prominent role probably being his role as Sean Parker in David Fincher’s masterpiece The Social Network. But he is also known for the rom-com Friends with Benefits alongside Mila Kunis and the action thriller In Time.

Palmer Makes Use Of Its Star

After his voice role in last year’s VOD success Trolls: World Tour, he now returns to the small screen in Palmer, which probably is his career best performance yet.

He plays Eddie Palmer, who after he returns home from prison forms an unlikely bond with the boy Sam, played by Ryder Allen, who makes his feature film debut in Palmer. If anyone thinks that the story sounds familiar, that’s because Palmer doesn’t reinvent the wheel. We have seen similar stories a hundred times before, for better or worse. The screenplay written by Cheryl Guerriero is absolutely solid, but the movie deeply relies on the great chemistry between Timberlake and Allen. They truly carry the movie on their backs and both deliver really great performances.

There just isn’t anthing besides their performances, that set’s the movie apart of others of it’s genre, if you have seen movies of this kind, you know exactly what and when it will happen, that doesn’t has to be a problem, but is just something that you should have to kkep in mind. As bad as this now sounds, it really isn’t as Timberlake and Allen to achieve to put a smile on the audiences face quite a few times.

Palmer doesn’t invent the wheel, but is a through and through enjoyable movie, whichs heart and soul comes with Justin Timberlake and Ryder Allen, who will leave audiences with a big smile on their face.

What do you guys think? Are you planning to watch Palmer? Or have you seen it already, if so did you like it? Let’s discuss everything in the comments down below and on our Twitter. 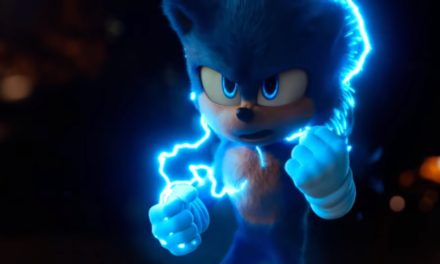 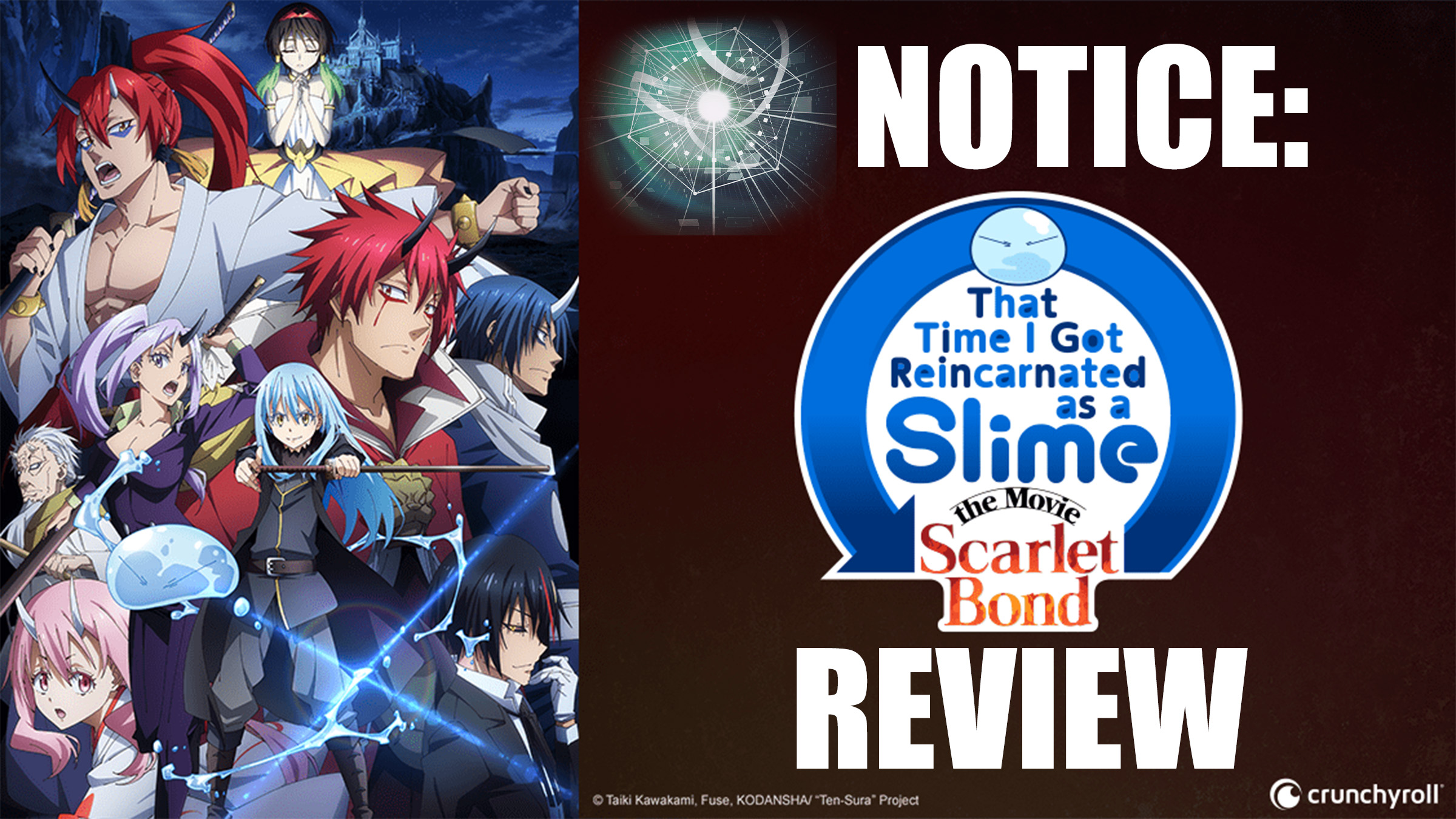 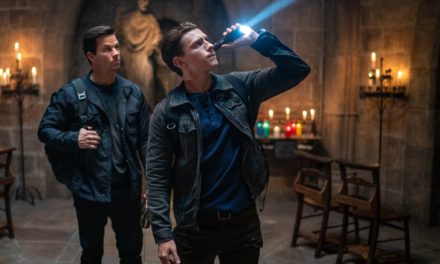