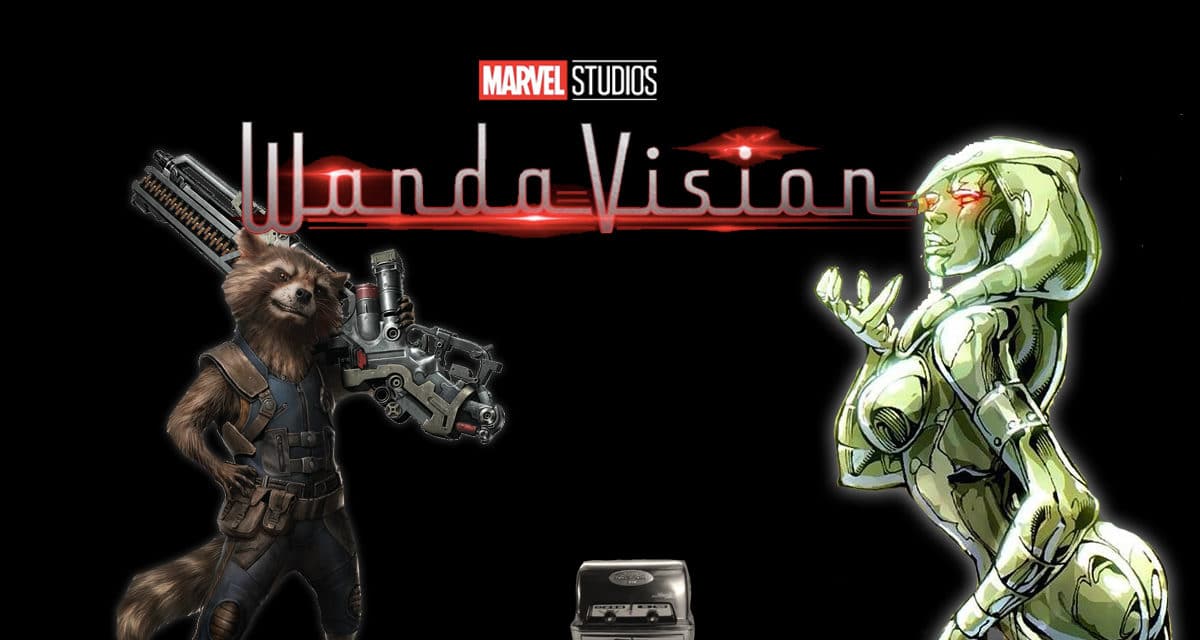 Stacking up and parlaying what theory we have so far, the possibility that Dottie, the wife of Phil Jones in Westview, is actually Squadron Supreme member, Moonglow (Arcanna Jones) seems more and more plausible. In the beginning of Ep. 2 of WandaVision, there is a glowing moon surrounded by six other stars forming a hexagon; a magical symbol historically. It’s also a possible Easter egg for an adapted version of The Salem Seven; descendants of Agatha Harkness in Marvel lore.

It could also line up with Dottie simply (as if they made anything simple) being the leader of a coven. As far as I can tell, Westview is in New Jersey based on the realtor sign from Ep. 1, the assertion that Vision’s boss, Mr. Hart, bought his Bowling trophies from a yard sale in Hackensack (NJ) in Ep. 2. and all the New Jersey licenses on the wall in the latest extended clip from Marvel. Plus, there is an actual Salem, NJ in case you are wondering.

As a betting man, a line of credit on Mephisto (another magical character) hypothesizing on The Tesseract/Cosmic Cube and aiding Project Pegasus/S.H.I.E.L.D. in their research gives me more chips to play with here. For all we know, Mephisto is the one that kept S.H.I.E.L.D at bay with its progress on The Tesseract once it was returned by Mar-vell’s pet Flerkin, Goose. Mephisto could also be key to the explanation of how Loki fell off the The Rainbow Bridge, but ended up in a mirror image of Erik Selvig (at the Project Pegasus facility) in the tag scene for Thor. (Note: We still have the image of a character similar to Mephisto in a stained glass window in the upcoming Loki series).

Inherently, the greatest WandaVision jackpot winner from this whale of a theory would be none other than Monica Rambeau. She is the “heir apparent” to be rewarded with backstory plot points on the MCU side of things. Her character debuted in Captain Marvel, where The Tesseract was being used to create a Light Speed Engine, which inadvertently gave Carol Danvers her powers. Once Howard Stark fished it out of the ocean (while searching for Cap after his last battle with the Red Skull), he left it with Project Pegasus (thereby giving access to not only Mar-Vell but Zola, Strucker, HYDRA & A.I.M.).

Being that Monica is the original female Captain Marvel in the comics and we reported last year that Mar-Vell’s son Teddy Altman (Hulking) will be showing up in WandaVision, it isn’t too far-fetched for me to think Project Pegasus didn’t die in The Mojave Desert when Loki destroyed the Joint Dark Energy Mission Facility in The Avengers. S.W.O.R.D. (or A.I.M.) could very well have kept it alive as they are the “Sentient Weapons Observation and Response Division” in the MCU. As big a bet as it seems, does any of the Pegasus theory seem like a sure shot? I had a BLAST making my way through it; either way.

Sidestepping Monica’s superpowered destiny for a minute, we still don’t know how she will attain her powers. We do have clues with which to connect to the “new man/evolution” theme that keeps on giving. One of my favorite MCU movies thus far is the highly prophetic Avengers: Age of Ultron. This film has foreshadowed something for almost every MCU project since its release to date; including WandaVision and the upcoming Black Widow movie.

Following a stunning defeat at the hands of Ultron & The Maximoff Twins, The Avengers hid to regroup on Clint Barton’s farm. Ultron sought out scientist, Helen Cho (future mother of Amadeus Cho) to manipulate her and her “Regeneration Cradle”. The Cradle, as it was affectionately referred to, had the capability of regenerating human tissue to heal wounds faster.

It was hijacked by Ultron to create, an evolved synthezoid body that could adapt The Mind Stone using stolen vibranium bought from Ulysses Klaue. That “new Ultron” would end up becoming The Vision. He (Ultron) was attempting to become a “new man“; to evolve. As far as I am concerned, those two characters will forever be entangled.

(To read even more about this WandaVision theory, go to the next page.) 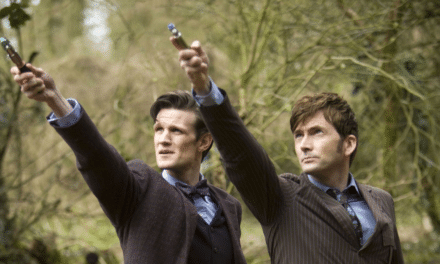