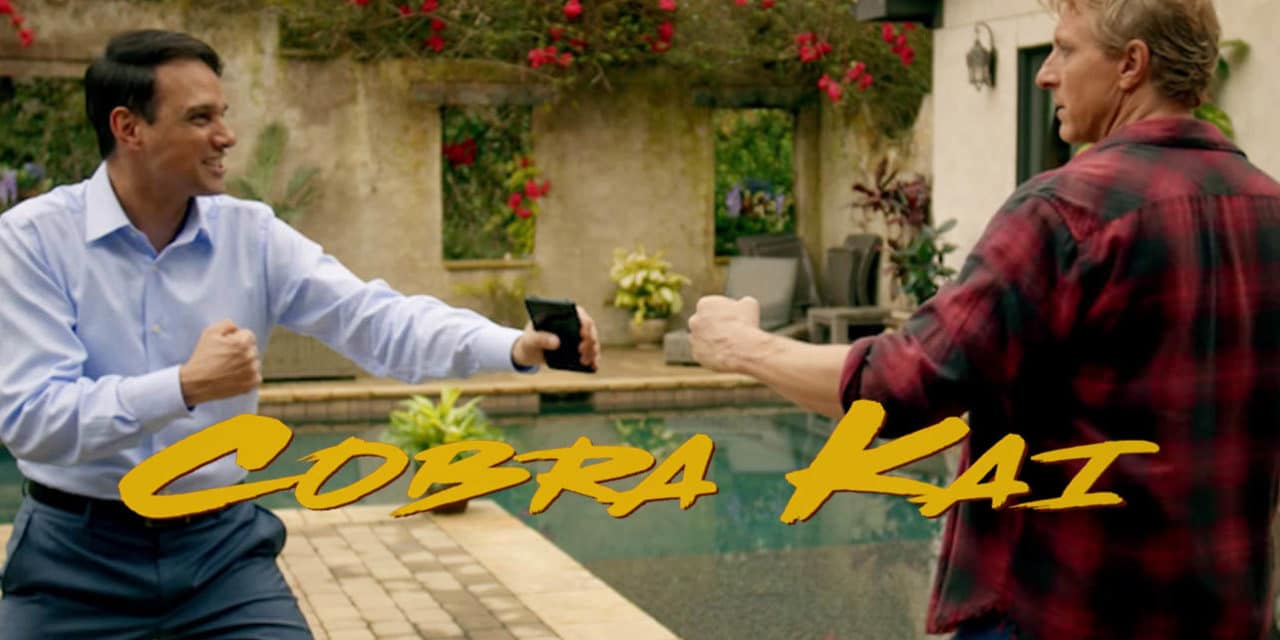 Cobra Kai season four is about to start filming, but will the upcoming production utilize an oft-used location?

Cobra Kai is one of the greatest underdog success story of our generation. The first two seasons were produced through YouTube Red, (later YouTube Premium) and the show could hardly be considered popular at that time. After Netflix picked up the series for at least two additional seasons, it’s popularity skyrocketed.

Season three was released on January 1, 2021 and has remained in the streamer’s top 10 consistently since. To set up my theory in this article, I need to address the events of the season finale. For those who have not caught up on the latest season, this is your official Illuminerdi spoiler warning.

According to ProductionWeekly, Cobra Kai season four is set to film from January 20 through April 15. Fans can logically expect several locations reappearing in the upcoming season, such as Golf ‘N Stuff, the Cobra Kai Dojo, Johnny and Miguel’s apartments, West Valley High, etc.

One unexpected location that MAY not appear in the upcoming season is the home of the LaRusso’s. In the season three finale, John Kreese’s Cobra Kai Dojo launched an intense and violent attack on the Miyagi-Do and Eagle Fang Dojos, who were enjoying Christmastime at the LaRusso’s. The house was thoroughly trashed, with lots of furniture and decor perishing in the battle.

RELATED: ALL 5 SEASONS OF THE ORIGINAL MUPPET SHOW COMING TO DISNEY PLUS

While the wealthy LaRusso family could certainly replace the damaged goods and continue living in the home we’ve seen them in throughout the entire series, would they want to rebuild? After all, John Kreese showed a complete lack of restraint or boundaries in sending his squad to attack their family home.

COULD COBRA KAI 4 FEATURE A NEW HOME FOR THE LARUSSO’S?

It doesn’t feel like a huge stretch in logic to think that Mr. and Mrs. LaRusso would want to move to a new home, a home that Cobra Kai wouldn’t know the location of. After all, no one wants to sleep with one eye open. As a matter of fact, we here at The Illuminerdi have some information that could suggest that the LaRusso’s are moving to a new home in season four.

The LaRusso home exists in California in the show, but in the real world, the house is located in the Metro-Atlanta area. Photos of the real-life location reveal that the home is for sale by owner. The current owners of the house would have been the individuals working with Netflix and YouTube in the past. Since they are selling the home, the property will soon fall into the hands of a new owner, an owner who may not want a TV show to be shot on their property.

If Cobra Kai cannot film at that location for season four, they have a few options. They could use pre-existing footage of the home’s exterior, or they could only use interior shots in the upcoming season. I could not determine whether or not this location is used for interior shots, or if another set or property is used. If this location was used for interior shots, they could build a replica set for new scenes. Alternatively, they could simply write a LaRusso family move into the upcoming season. Perhaps the creative team already has, and that is why the property owners are looking to sell their home.

COBRA KAI: BEHIND THE SCENES

Additional photos of the property do not pertain to this theory, but they do reveal an interesting behind the scenes fact that we would like to share with our fellow Cobra Kai fans. The LaRusso family home features a pool and a pool house in the TV series. The backyard of the real-world property does not feature a pool or a pool house, meaning that scenes featuring the LaRusso’s backyard are filmed at a separate location from scenes featuring the front exterior.

As filming for Cobra Kai season four continues, stay tuned to The Illuminerdi. We are keeping our eyes peeled for more potential revelations about the eagerly-anticipated season, and hope to bring our readers more fascinating speculation and fun facts about everyone’s favorite karate epic. We are always watching.

Do you think that the LaRusso’s will move homes in the upcoming season of Cobra Kai? Let us know your thoughts in the comments below or on our social media!

KEEP READING: ROBERT RODRIGUEZ REVEALS ANIMATED FROM DUSK TILL DAWN SERIES IS IN THE WORKS 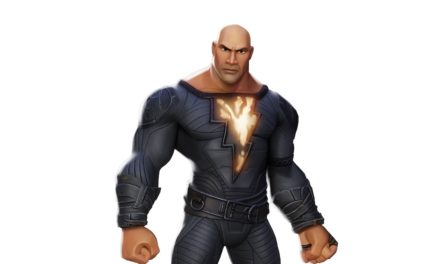 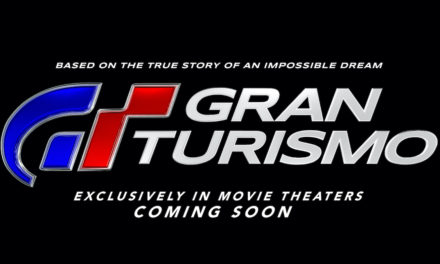 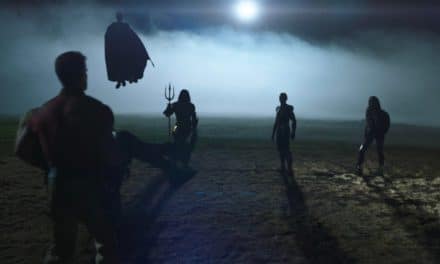