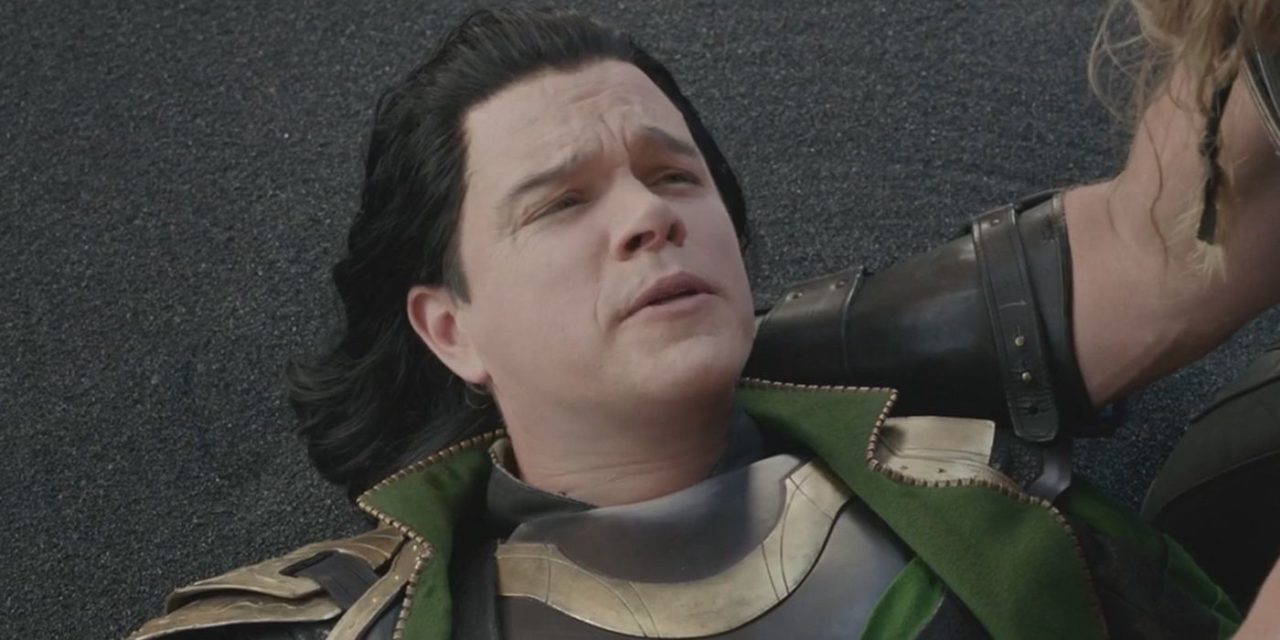 The cast of Thor: Love and Thunder features a surprising comeback, as it appears Matt Damon has signed on to the project.

According to news.com.au, Damon and his family landed in Sydney two days ago and have now started quarantining ahead of production start of Thor: Love and Thunder.

The part that it isn’t confirmed is whether or not the project for he flew to Sydney to participate in is the upcoming Thor movie, although it’s very likely. We also don’t know which character he would be playing.

If he is indeed playing a part in Thor: Love and Thunder, it would actually be his second time in the MCU. He previously had a small cameo in Thor: Ragnarok, where he played Loki in the Asgardian stage plat near the beginning of the movie. The Thor in that respective stage play was played by Luke Hemsworth, Chris Hemsworth’s older brother, while the stage Odin was played by Sam Neil, who previously starred in Taika Waititi’s Hunt for the Wilderpeople.

Another fun fact is that Damon also made a cameo in Deadpool 2 as one of the truck owners, who were encountered by Josh Brolin’s Cable as he travelled back in time. So, we can theorise that Damon will return for just another fun cameo, but would he need to travel to Australia in order to film that?

“Damon and his family have previously spent months in Australia, renting out a home in the Byron Bay area near friends Chris Hemsworth and Elsa Pataky. There was speculation he had been close to buying an Australian holiday getaway.”

Take this how you want, but this sounds like he will stay in Australia for a while.

It seems more and more likely that Damon will indeed play a noteworthy part in the fourth Thor movie. We just don’t have no idea who he could be playing. Early fan speculation said that he could be playing or voicing Beta Ray Bill, which would be a pretty cool character to appear, but that’s just speculation and we really don’t have any idea which characters will appear in Thor: Love and Thunder.

Matt Damon being a part in this movie would also mark a reunion between him and Christian Bale, who is confirmed to be playing Gorr the God Butcher after they last appeared together onscreen in James Mangold’s Ford v Ferrari (2019).

Thor: Love and Thunder is said to begin filming in the coming days. The cast includes: Chris Hemsworth, Natalie Portman, Christian Bale, Tessa Thompson, Taika Waititi, Jaimie Alexander, Chris Pratt, Karen Gillan and the other Guardians of the Galaxy actors (Dave Bautista and Pom Klementieff) have also been spotted in Sydney, basically confirming their appearance too.

Thor: Love and Thunder is expected to hit theatres February 11, 2022.

What do you gyus think? Would you like to see Matt Damon as a bigger part in the MCU? Who do you think he could be playing? Let’s discuss everything in the comments down below and on our Twitter. 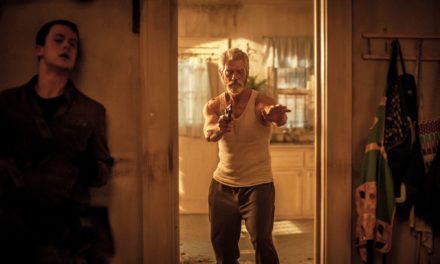