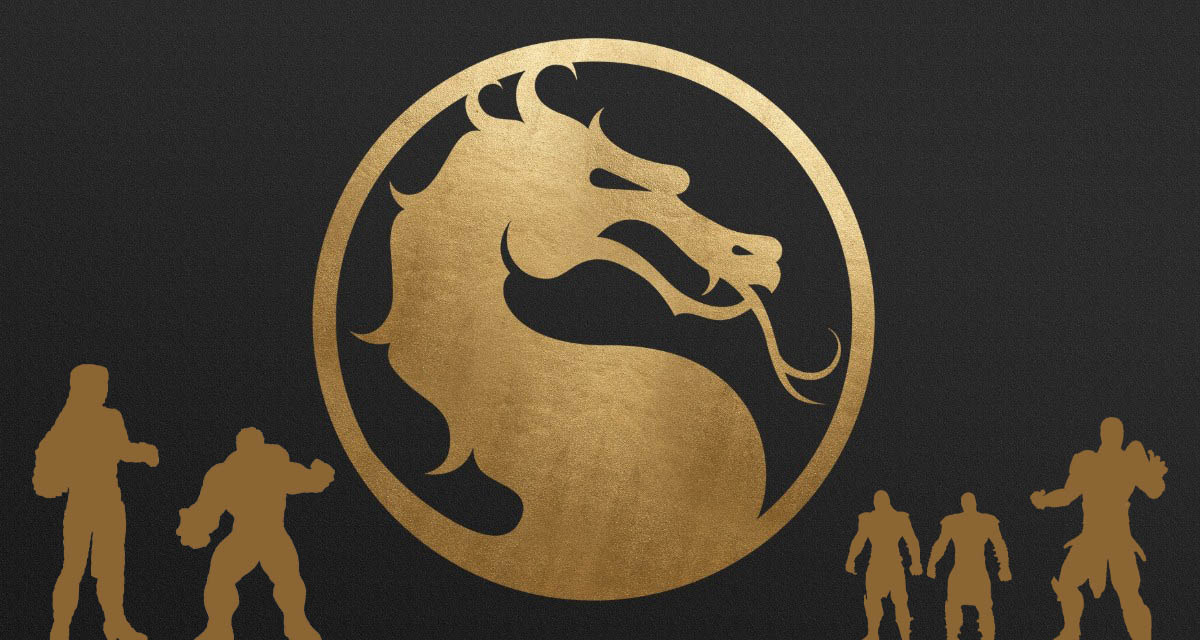 Warner Brothers is gearing up for the release of its Mortal Kombat live-action film, set to hit theaters and HBO Max simultaneously on April 16th. However, The Illuminerdi has learned that this may not be the only Mortal Kombat project in the works!

We have been informed that Warner Brothers is developing an animated project, tentatively titled, Mortal Kombat 3.

Now could this animated feature be connected to the new cinematic universe likely starting with the James Wan produced film coming this Spring, or is it a standalone project?

The Illuminerdi also has a breakdown of five key roles for this animated Mortal Kombat project currently in early development. Since this project is animated, the casting call gives a clear description of what vocal type Warner Brothers is seeking for each role:

Obviously story details are sparse to non-existent, but from the breakdown, one could derive that the story may follow an older Sub-Zero, mentoring Kobra against Tremor. Both Sub-Zero and Kabal are set to be in the live-action Mortal Kombat film coming this year, so if this has any connectivity to that project, it will have to be set in the far future, as Kuai Liang/Sub-Zero is considerably older in this iteration.

What do you guys think? Are you excited to see Mortal Kombat being expanded into animation? Do you think it is a part of a larger cross-media universe? Let us know your thoughts in the comment section or over on our social media! 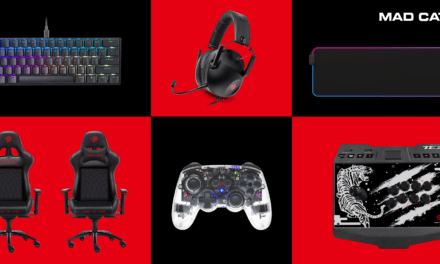 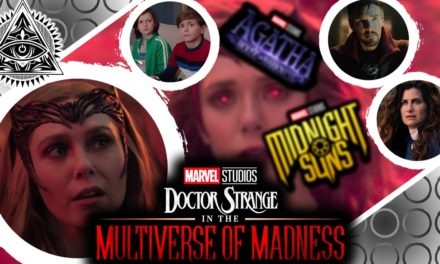 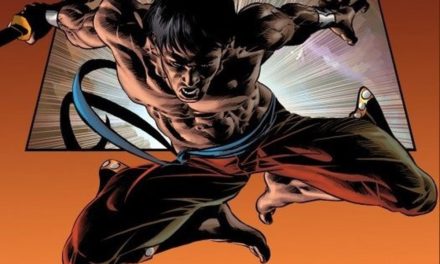 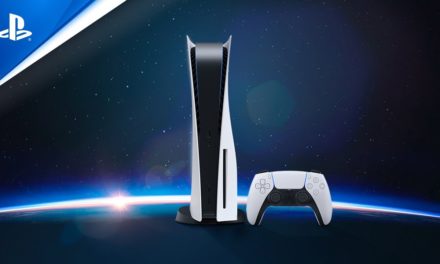