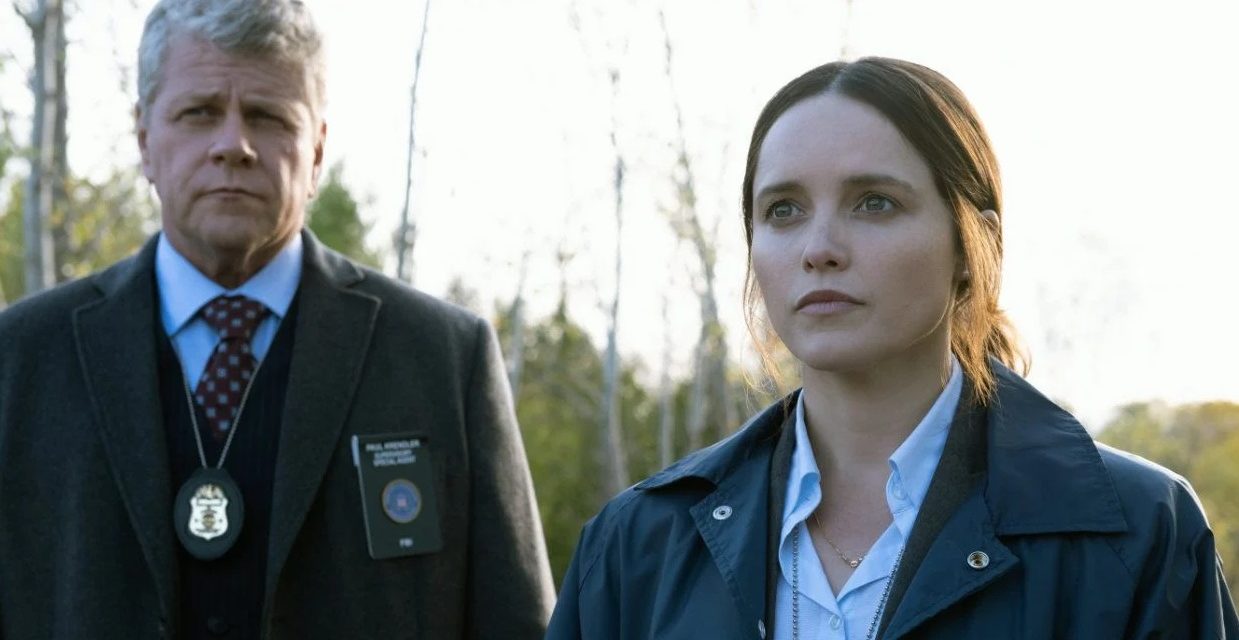 Clarice Starling is one of the most celebrated heroines in both literary and film history, and she’s getting an all-new series set to unveil what happened after she caught notorious serial killer Buffalo Bill. That series is called Clarice, and if CBS’ new trailer is anything to go by, it could be something special.

The trailer follows a young Clarice Starling, played by newcomer Rebecca Breeds, one year after her capture of the serial killer Buffalo Bill. She’s rising through the FBI’s ranks quickly as her reputation for catching serial killers now leads her to be consulted on other similar cases.

It appears to be a dark crime drama potentially similar to NBC’s Hannibal TV series and may take place in the modern world despite the film preceding it, The Silence of the Lambs, taking place in 1990. Appropriately then, Breeds seems to be taking cues from Jodie Foster’s performance in Silence of the Lambs, while still adding her own spin on it.

Set one year after the events of The Silence of the Lambs, join Agent Clarice Starling in this new psychological thriller that takes a deep dive into her untold personal story. The series will bring you along as she returns to the field in pursuit of serial murderers and sexual predators while navigating the high stakes political world of Washington, D.C.

Clarice Starling has made appearances in The Silence of the Lambs and Hannibal (Played by Jodie Foster in the former and Julianne Moore in the latter). Along with Rebecca Breeds in the title role, the show will star Lucca De Oliveira as Tomas Esquivel, Devyn A Tyler as Ardelia Mapp, Kal Penn as Emin Grigoryan, Nick Sandow as Murray Clarke, Michael Cudlitz as Paul Krendler, and Marnee Carpenter as Catherine Martin. The show is co-created and executive produced by Alex Kurtzman and Jenny Lumet, based on characters from The Silence of the Lambs by Thomas Harris. 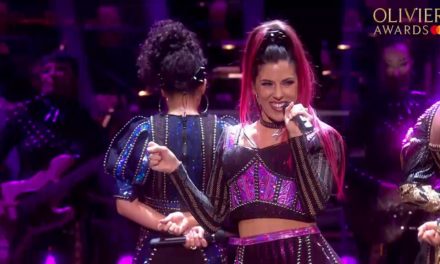 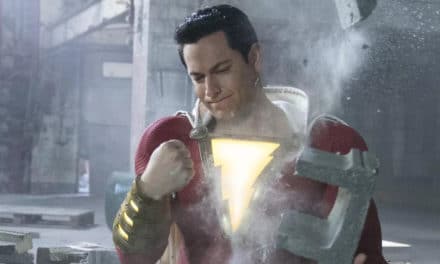 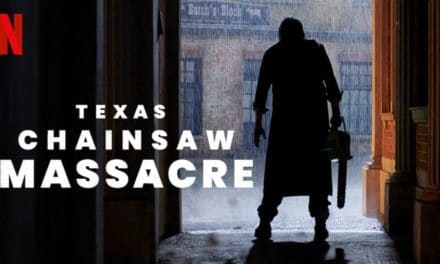