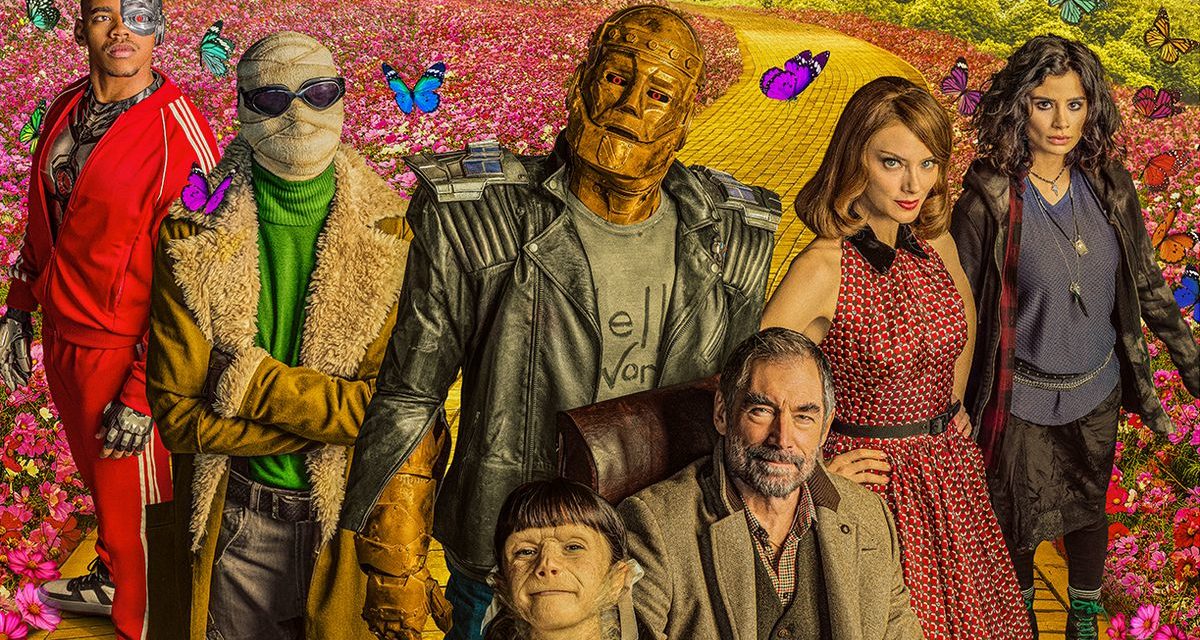 According to an Instagram post from the stunt team for the series, Doom Patrol Season 3 has officially begun filming.

Thom Williams, stunt coordinator for series, left a comment saying “ Are we about to drop the most awesome socially distant album in history?! No. We tried and none of us can sing worth a shit, so I guess we’ll just go film some season 3 of @dcdoompatrol”.

Doom Patrol is a band of super-powered freaks

Who fight for a world that wants nothing to do with them. Without being to spoilery, season 2 ended with the Cliff Steele aka Robotman (Brendan Fraser), Larry Trainor aka Negative Man (Matt Bomer), Rita Farr aka Elasti-Woman (April Bowlby), Jane aka Crazy Jane (Diane Guerrero), and Victor Stone aka Cyborg (Joivan Wade) are left mini-sized and stranded on Cliff’s toy race car track.

Now go watch Doom Patrol to find out why. Because that should leave a lot of questions to be asked.

RELATED: ZACK SNYDER REVEALS 2 MARVEL CHARACTERS HE WOULD DIRECT FOR THE MCU

Two months ago HBO Max gave Doom Patrol a renewal for a third season, which is expected to return later this year. The series is written by Supernatural‘s Jeremy Carver and is executive produced by Greg Berlanti, Geoff Johns, Jeremy Carver, and Sarah Schechter. With the first two seasons now streaming on HBO Max.

Doom Patrol is available to stream on HBO Max.

KEEP READING: JUSTICE LEAGUE STAR RAY FISHER WILL NOT APPEAR IN THE FLASH AS CYBORG 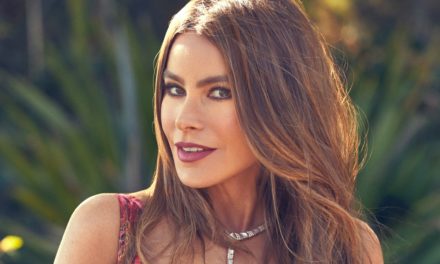 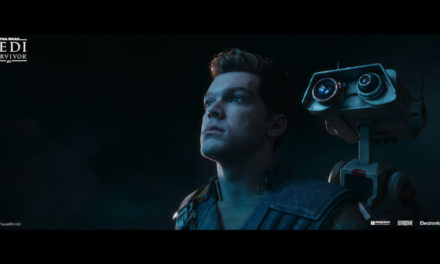 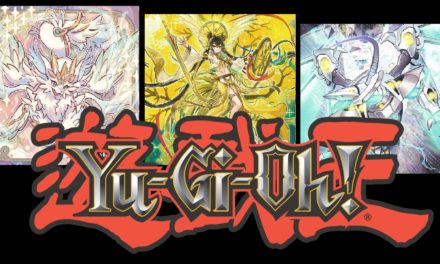