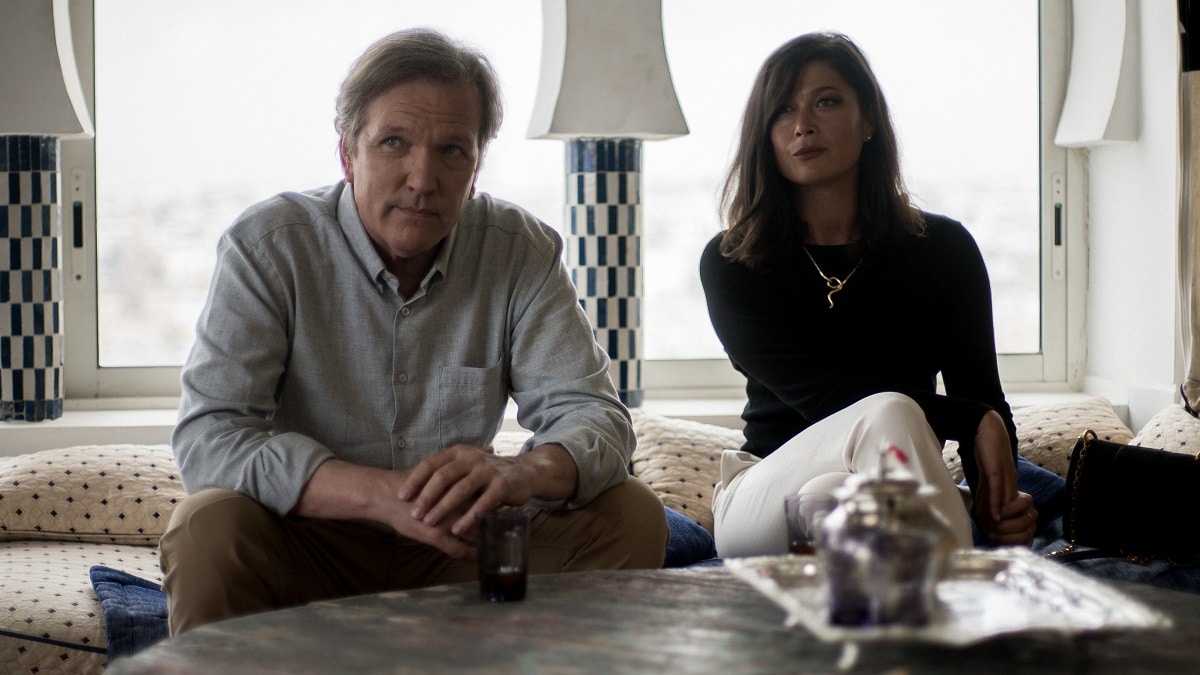 Martin Donovan has a lot of juicy tidbits to share about his highly anticipated project, Redemption Day.

2021 is finally upon us, and with it comes a whole new slate of movies from nearly every major studio in the business. Included in this bunch is an under-the-radar action thriller that is already making a name for itself before its debut in theaters: Hicham Hajji’s Redemption Day.

The story follows marine veteran Brad Paxton through his return home from a dangerous combat mission, all while experiencing the extreme post-traumatic stress disorder that so many of our veterans in the real world face. He is married to Kate Paxton, an archaeologist played by Serinda Swan, who searches for the biggest find of her career in Morocco before being taken by Algerian terrorists.

While I can’t give away much of the story, I did have a chance to talk to one of the stars of this film, Martin Donovan, who is in the midst of the busiest year of his movie life. Donovan plays an American ambassador named Tom Fitzgerald stationed in Morocco during all of this craziness,  and he so generously shared his experience not only on this movie, but some of the biggest hits of the last few years.

Speaking to Donovan, you would never guess that he is the same person who has played so many devious and cunning deep-state government officials the way he is shown so often in film. It turns out that he absolutely loves to take on those kind of roles as an actor that is so vastly different in real life from the men he plays:

I thought the character was interesting as far of these kind of guys who work in the shadows, these government guys, deep state guys, whatever you want to call them, these intelligence agency kind of guys. I’m fascinated, I’m NOT one of them. It’s not how I view the world. I don’t want that kind of power, I don’t want to be in that kind of position, I don’t want to, you know, do the things they do. But I’m fascinated in playing them because, who are these guys? Who are these people that do these things? And particularly these ones that are in the shadows.

One of this movie’s defining features is its location, entirely filmed in the vast deserts of Morocco, director Hicham Hajji’s home country. For Martin Donovan personally, even though his action mostly took place inside government buildings, it was yet another stop for him on the most expansive world tour of his career to date:

It was my first time in the African continent. Unfortunately, because of my schedule, it made one of the busiest schedules of my life film-wise last year. I was going all over the place from Montreal back and forth to Casablanca to Montreal film another movie, then I ended up in Dublin. Then I worked on Tenet in Oslo and Copenhagen…I didn’t get to go to the desert. So all of that desert stuff, everybody was telling me about how incredibly beautiful it was out in the desert, and I was very jealous that I couldn’t do that.

Martin Donovan is surrounded by some incredible talent in this movie and shares most of his scenes with acting veteran Andy Garcia. Alongside other stars like Gary Dourdan, Serinda Swan and Ernie Hudson, Donovan found it to be a relaxing experience getting to play this role in a stacked cast of characters:

The actor had an interesting response to the future of his character in the Redemption Day franchise. Giving plenty of credit to the movie’s director, Donovan didn’t exactly dismiss the idea that more could be coming from his character, should this film get a sequel:

I’ve heard rumors about such a thing, we shall see. He purposely set it up to be open ended.

Outside of his key supporting role in Redemption Day, Martin Donovan enjoyed a memorable cameo role in the blockbuster hit of summer 2020, Tenet. Donovan’s experience on this movie may not have been quite as much work as he’s had to put in for larger roles, but he certainly enjoyed the fact that he didn’t have to carry the movie:

In my case, because my character is just a cameo in the beginning, I certainly didn’t have the problems that JD (John David Washinton) had. I wasn’t carrying the film. It was pretty straightforward for my character, so he basically just gave me the backstory. In my case, it wasn’t complicated.

Like many of Hollywood’s biggest actors going today, Martin Donovan played a small but pivotal role in the Marvel Cinematic Universe as Hydra agent Mitchell Carson in 2015’s Ant-Man. He hasn’t been seen in the franchise since stealing a handful of Darren Cross’s Pym Particle replicas, and as of now, there’s no indication that he will be making a return in Phase 4’s Ant-Man and the Wasp: Quantumania:

You’re gonna have to talk to the powers that be about that. People are curious to see what happened to Mr. Carson, but at this point, I got nothing to tell ya.

For now, fans can see Martin Donovan as Tom Fitzgerald in Redemption Day in select theaters January 8th and On Demand and Digital January 12th. 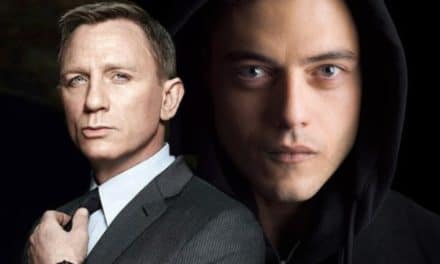 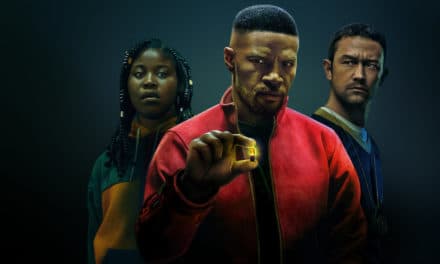 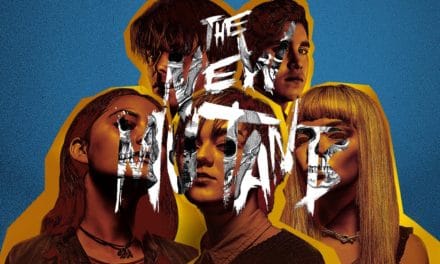