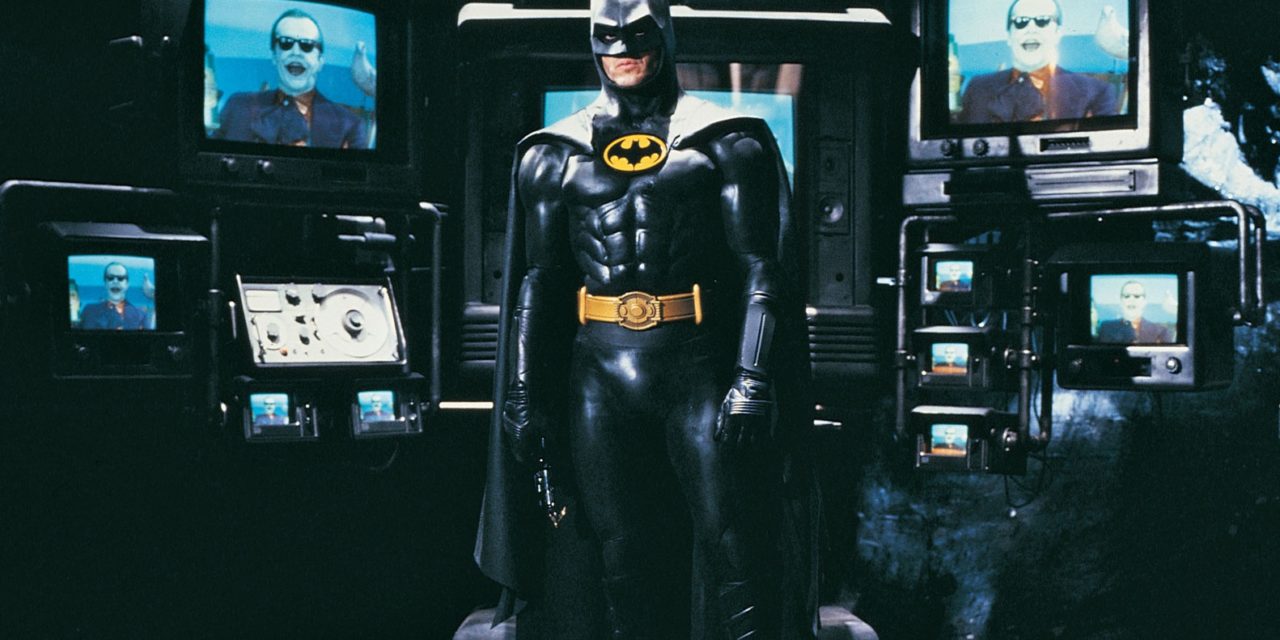 Michael Keaton may be looking for new long-term real estate in Gotham City according to recent reports.

While the Marvel Cinematic Universe is set to dive into the deep end of the multiverse concept starting with WandaVision next week, the DC Extended Universe will be making that same leap in their own movies releasing over the next couple of years. This will largely happen in 2022’s The Flash, which will not only reportedly include a host of established DCEU characters, but also will bring back Michael Keaton from the 1989 Batman movie to reprise his role as the Caped Crusader.

With Michael Keaton’s inclusion, there will be three different Batmen suiting up in the cape and cowl simultaneously in the DCEU, with Robert Pattinson and Ben Affleck alongside Keaton. It’s also been confirmed that all three will be from their own separate universe, with Pattinson and Keaton’s Bruce Wayne being separate from Affleck’s DCEU canon version of the character.

Michael Keaton Back in the Bat-Spotlight

The combination of these three actors brings up the question of who is the main Batman of the DC Extended Universe, especially considering the handful of stories that have detailed Affleck wanting out of the franchise for some time. A new report is bringing some more intriguing news to this status thanks to a recent interview.

Warner Bros. head Walter Hamada was recently commented on how there will be multiple versions of Batman running at the same time within the DCEU. However, reports are indicating that the two primary actors will be Robert Pattinson and Michael Keaton, not Ben Affleck.

Even though this change isn’t as unexpected as it may seem, it’s still a huge move for the DCEU. Ben Affleck has been rumored to be on his way out of the Batman role for some time now, especially after plans fell through for him to direct and star in his own DCEU movie.

As for Michael Keaton, Warner Bros. undoubtedly has major plans for his return as Batman after over 30 years away from the role. Rumors have pointed to him serving in a sort of Nick Fury role after his first appearance in The Flash, which should set him up for a solid future with the DCEU.

Michael Keaton’s first appearance in the DCEU will be in 2022’s The Flash. What do you think of this new development? Do you think it will lead to a Batman Beyond movie? Let us know in the comment section below or over on our social media! 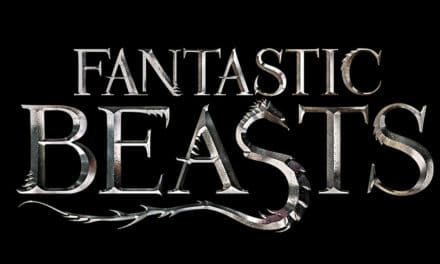 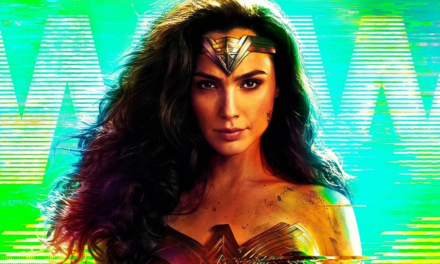