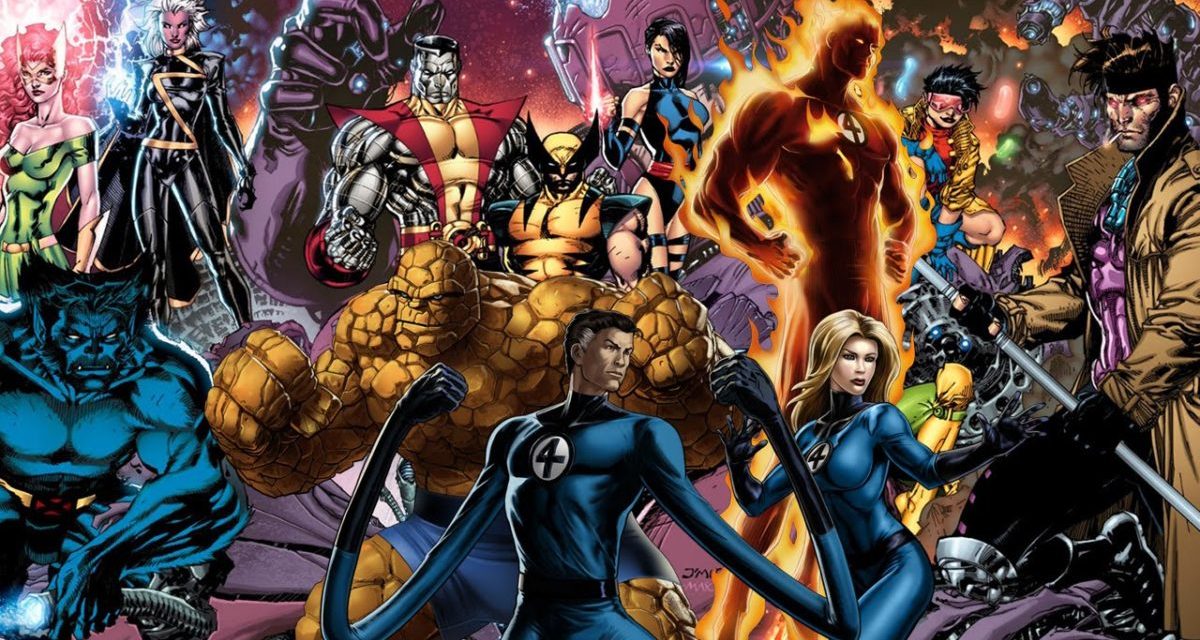 The Marvel Cinematic Universe is about to see its roster of superheroes grow exponentially over the next few years, and director Paul Greengrass has just given insight into how.

Alongside all of the recently confirmed new Disney+ shows set to arrive through 2023, Marvel Studios is inching closer to bringing the recently acquired X-Men and Fantastic Four characters from the Fox merger into the franchise.

Spider-Man director Jon Watts is confirmed to be directing the MCU’s Fantastic Four, which won’t be releasing in theaters until at least 2023 or later. There are currently no plans for an official X-Men movie, although Marvel Studios is in the early stages of developing a third Deadpool film, but the mutants will be included next to Earth’s Mightiest Heroes in the near future.

But What’s This Got To Do With Paul Greengrass?

While Marvel’s First Family and the extensive group of mutants were still at Fox Studios, the team churned out over a dozen combined films for both groups that came to widely varying reactions from fans and critics alike. Before the studio was absorbed as a part of the Fox/Disney merger, there was even plans for what would’ve been one of the most ambitious crossovers outside of the MCU.

In a recent interview with the Happy Sad Confused podcast, director Paul Greengrass (the Bourne movies, Captain Philips) revealed that he was in discussions to direct an “X-Men vs. Fantastic Four” movie for Fox Studios before the Disney merger. This movie would’ve included Johnny Storm going supernova and destroying Manhattan, causing an all out war between the two groups and even including the likes of Deadpool and Daredevil.

“They did talk to me about it. I wouldn’t say I was attached. [We] talked, and I thought about it, and in the end…”

According to Paul Greengrass, this movie would have been a crossover event comparable to the MCU’s Captain America: Civil War, although there is no specific timeline as to when this movie would have released compared to the other Marvel movies. Even though the merger with Disney took place while these plans were being formulated, effectively ending talks before they even began, this definitely is a meaningful story that shows how large-scale Fox was thinking for the X-Men and Fantastic Four.

Now that both teams are a part of the MCU, it will be exciting to find out what Kevin Feige’s plans are for some of the most popular heroes of both Marvel Comics and the movies. The MCU’s Fantastic Four is already seen as one of the most highly anticipated movies of Phase 4 and beyond, and it will undoubtedly be the same once plans are confirmed for the X-Men as well.

Would you want to see Paul Greengrass bring this epic crossover to life, or are you happy to wait for MCU? Let us know in the comments. 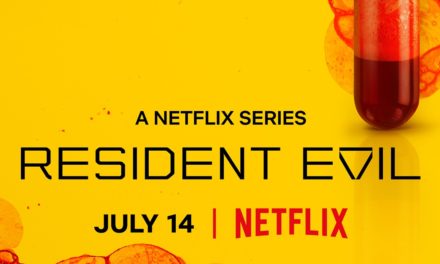 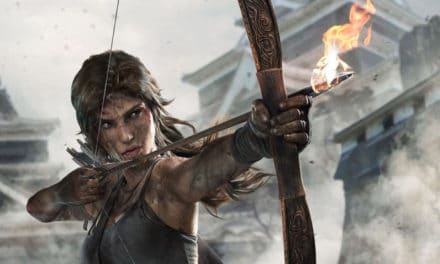