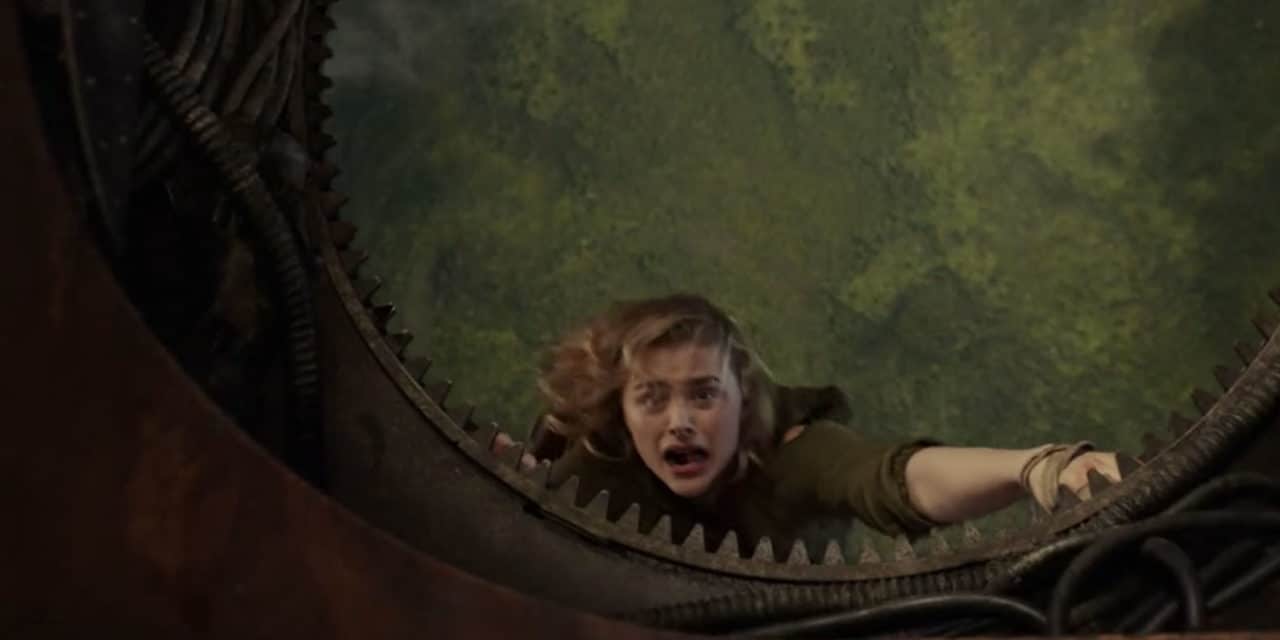 Shadow In The Cloud is a fantastic new WWII horror drama from director Roseanne Liang that makes excellent use of the genre mash it has to work with.

The film is a tightly wound, well-oiled engine of inventive, emotional, intense cinematic storytelling. The incredible Chloe Grace Moretz stars as Captain Maude Garrett, a strong young flight officer, one of the only female members of the air corps. She boards the “Fool’s Errand” with a secret package and top-level clearance for herself and the concealed item.

As she walks towards the winged goliath, the futuristic, heavily synthesized score begins to energize each second of runtime. The Eighties-inspired electronic music contrasts with the film’s WWII setting perfectly. Certain shots introducing new characters are presented and lighted in a very clean, neon fashion that are complemented particularly well by this intoxicating score.

The visual design is just as fresh and engaging as the sound. Nearly every second of the film is focused on Garrett, creating a story that is told almost entirely from her perspective, without relying on POV shots or other cheap mechanics.

SHADOW IN THE CLOUD IS A FANTASTIC AVIATION FRIGHT FEST

Shortly after takeoff, Officer Garrett is positioned in the sparry underneath the hull, or in layman’s terms, placed in the claustrophobic glass ball on the bottom of a plane that functions as an artillery turret. We as viewers don’t leave this cramped position until she does, which is not for quite some time. This technique builds stress, fear and tension with great ease and efficiency.

Shadow In The Cloud is a great drama, and a great war movie, but it’s strongest as a horror movie. While this comparison can only go so far, one might argue that it is in fact a slasher movie.

The body count is high, the kills are violent and exhilarating, and the final girl stands tall once all is said and done. Monsters terrorize our heroes, both enemy planes and mythological beasts. This style works well for Director Liang, who successfully marries the bizzare creature feature genre with the depth of period dramas and the energy of action movies.

SHADOW IN THE CLOUD BENDS GENRES TO GREAT EFFECT

One of this films strongest facet’s is the sheer unpredictability it wields. The plot twists and turns in a logical albeit chaotic manner that will keep you glued to the edge of your seat for a tight ninety minutes or so. Combine this with high-stakes and a willingness to kill off multiple characters, and you’ve got a fantastic new blockbuster movie.

I can’t heap enough praise on Chloe Grace-Moretz’s performance as Maude Garrett. The superstar actress portrays strong feminism as a thing of balance and love in Shadow In The Cloud, successfully crafting a great heroine everyone will root for in the process. Taylor John Smith, Nick Robinson, and Callan Mulvey also gave standout performances as relatively benevolent members of the flight crew, while Byron Coll shined in a more antagonistic role as Terrence Taggart.

The entire premise of this film is remarkably simple, and there is great elegance in it’s simplicity. The high stakes airborne story is directed wonderfully, features a great script, and fantastic performances throughout. In other words, gremlin horror has never flown this high.

Shadow In The Cloud is available on January 1, 2021. The film is directed by Roseanne Liang, and distributed by Vertical Entertainment and Redbox Entertainment.

Are you kicking off your new year with Shadow In The Cloud, or are you looking forward to watching it from home when possible? Let us know your thoughts in the comments below, and check back with The Illuminerdi for the latest entertainment news, reviews and features. 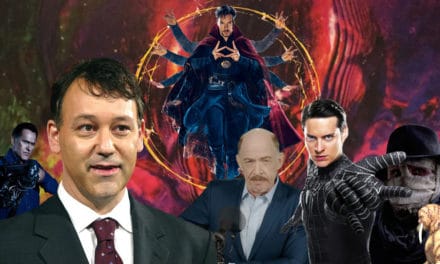 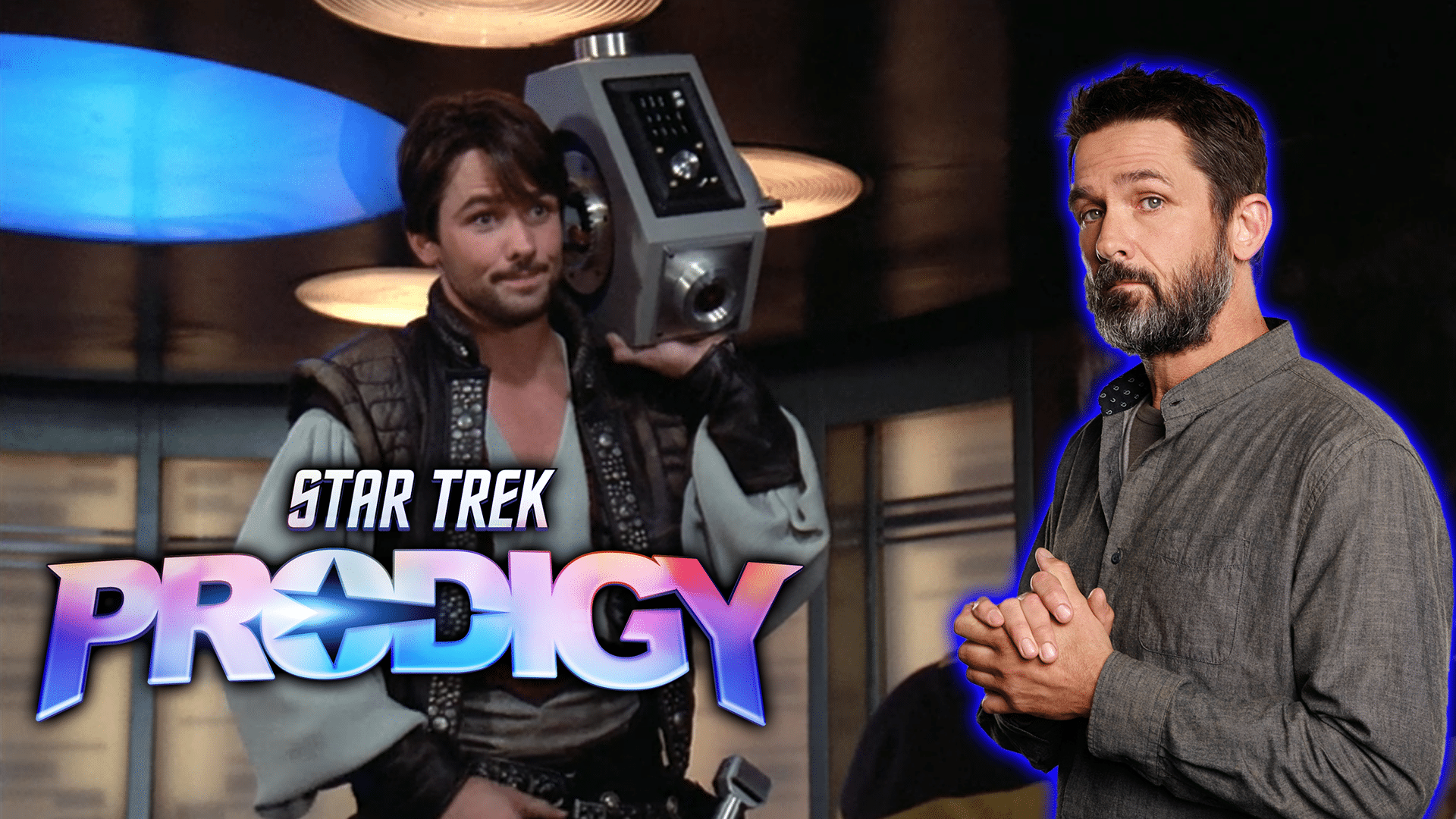 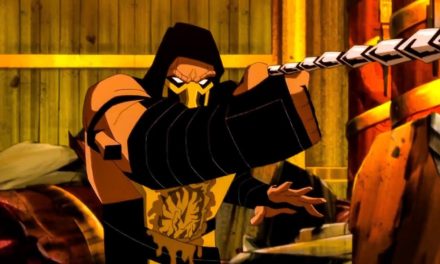 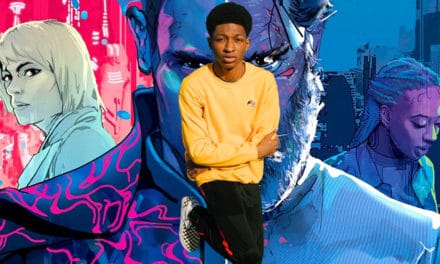