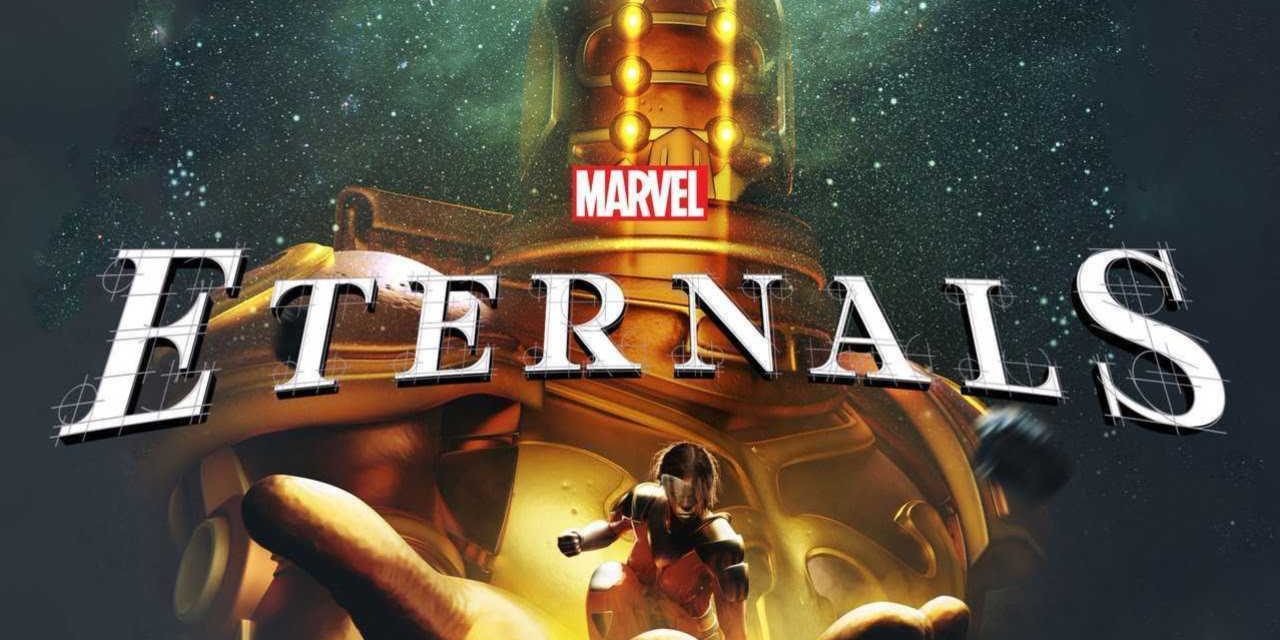 The Gods of Olympus (AKA Marvel Studios) have accidentally leaked new promo art images of Richard Madden (Game of Thrones) and Gemma Chan (Captain Marvel) as their characters Ikaris and Sersi in Chloe Zhao’s upcoming The Eternals.

The images are of Marvel Legends toy figures that give us a good look at what Richard Madden and Gemma Chan’s characters and onscreen costumes will be:

A New Look At Richard Madden And Gemma Chan’s Characters

The outfits are a blue and gold mixture that (in keeping with most of Marvel’s costume designs) highlights the characters’ muscles and is distinctive from the other heroes and heroines of the Marvel Cinematic Universe.  This is our first official look at these characters rather than a trailer or on-set image, but it’s not unheard of for figures to make the rounds preceding a films’ release (A similar incident occurred with toys for DC’s Shazam! that unintentionally spoiled a late plot point).

These images thankfully don’t reveal anything plot-relevant about Eternals, but via a separate IG post, we have a bio for Ikaris reading:

“Moral, kind, and charismatic, Ikaris boasts incredible strength, flight, and the ability to project cosmic energy beams from his eyes”.

The Eternals was originally scheduled for theatrical release November 6, 2020 before shifting to February 12, 2021 due to the COVID-19 pandemic.  As of this writing, that release date now sits at November 5, 2021 with a reported budget of $200 million and a cast including Angelina Jolie as Thena, Richard Madden as Ikaris, Gemma Chan as Sersi, Kumail Nanjiani as Kingo, Lauren Ridloff as Makkari, Brian Tyree Henry as Phastos, Salma Hayek as Ajak, Lia McHugh as Sprite, Don Lee as Gilgamesh, and Kit Harington as Dane Whitman.  The screenplay is written by Kaz Firpo and Ryan Firpo and directed by Chloe Zhao.

Are you out of this world over the Eternals leak?  Have you ever read the comics?  Leave your thoughts down below or on our Twitter. 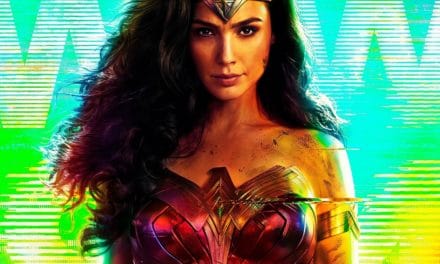 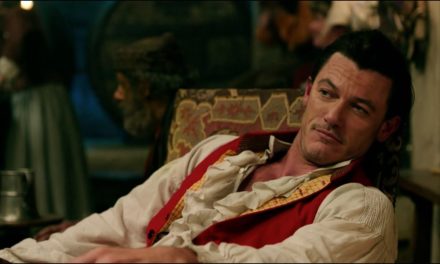