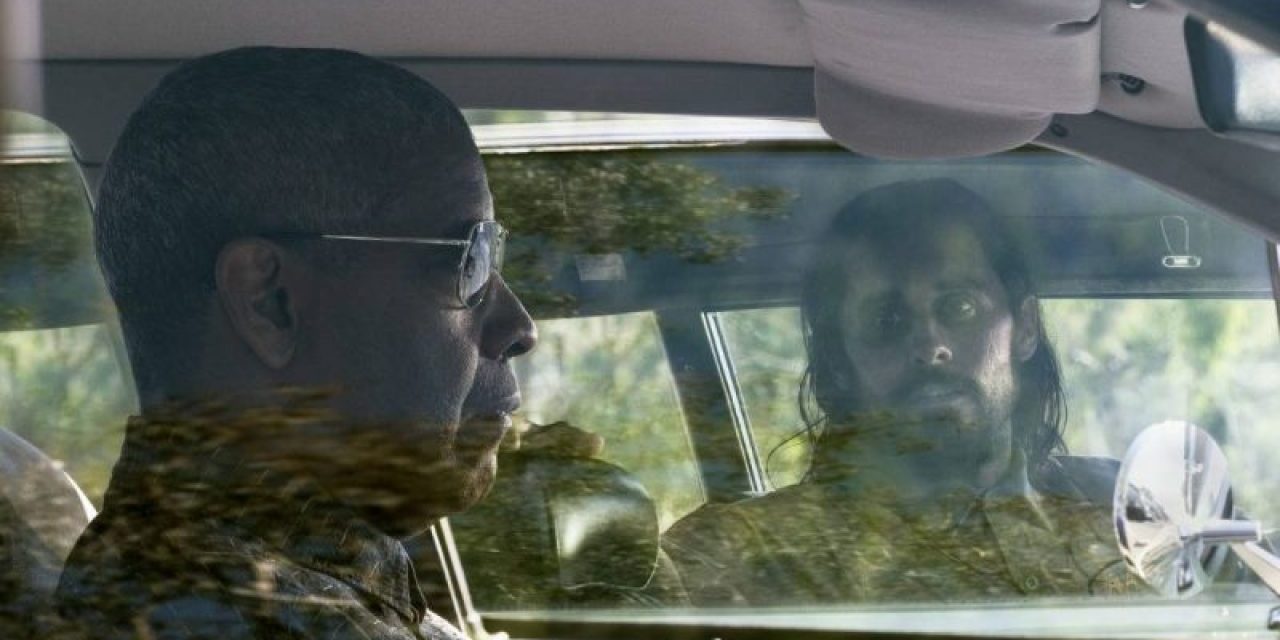 After yesterday’s first look pictures, Warner Bros. has officially released the first trailer for The Little Things. The movie marks the onscreen return of Denzel Washington after he last appeared in 2018’s The Equalizer 2. He will be joined by fellow Academy Award winners Jared Leto and Rami Malek in the upcoming thriller.

The movie looks really intriguing and it seems like we will see some amazing performances in this one. It will be interesting to see if the movie becomes a late Oscar contender. Deadline’s Senior Film Reporter Justin Kroll stated on Twitter: “While the film was getting put together, I asked an agent who had read the script what it reminded them of. Their response Seven.”

Kern County Deputy Sheriff Joe “Deke” Deacon (Washington) is sent to Los Angeles for what should have been a quick evidence-gathering assignment. Instead, he becomes embroiled in the search for a killer who is terrorizing the city. Leading the hunt, L.A. Sheriff Department Sergeant Jim Baxter (Malek), impressed with Deke’s cop instincts, unofficially engages his help. But as they track the killer, Baxter is unaware that the investigation is dredging up echoes of Deke’s past, uncovering disturbing secrets that could threaten more than his case.

Warner Bros. Pictures presents A Gran Via Production, “The Little Things” will be distributed worldwide by Warner Bros. Pictures. The film has slated for release on January 29, 2021 in theaters and on HBO Max and has been rated R for violent/disturbing images, language and full nudity.

The Little Things stars Academy Award Winners Denzel Washington, Rami Malek and Jared Leto and was directed by John Lee Hancock (The Blind Side). It will be released in theatres and on HBO Max on January 29th.

What do you guys think? How do you like the trailer? Will you be watching The Little Things? Let’s discuss everything in the comments down below and on our Twitter.