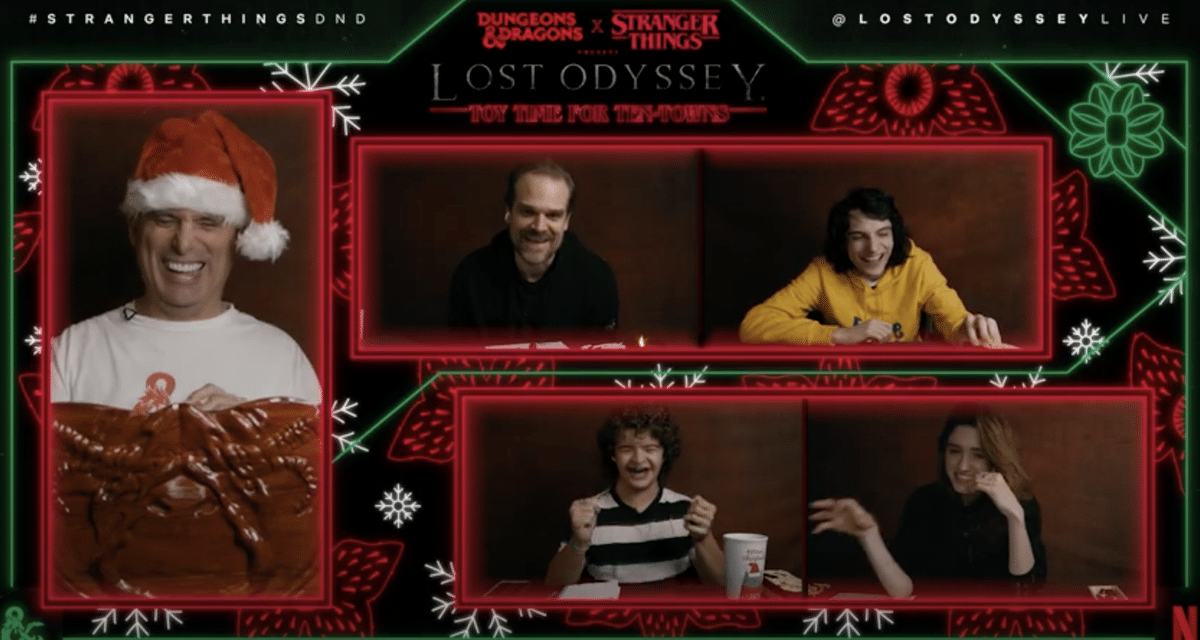 The holiday season is the time for joy, excitement and visiting with our favorite characters in Hawkins, Indiana from Stranger Things.

What started as a simple sci-fi thriller show on Netflix became a pop culture phenomenon. From memorable characters such as Eleven, Hopper, to of course everyone’s favorite baby sitter Steve Harrington, this series is a well-written and fascinating show. Stranger Things became part of main-stream media due to its homages to the 80’s pop culture, music, and nostalgia. Basically the series is a love letter to sci-fi and geek culture. With its fourth season coming out in the near future, fans are excited for more Stranger Things. Luckily some of the cast gave us something special during this holiday season with a nice game of Dungeons and Dragons.

Dungeons and Dragons, or D&D for short, is a fantasy tabletop role-playing game. The game was originally designed by Gary Gygax and Dave Anderson. D&D is a structured open-ended role playing game. Each player control a singular character that either represents a mage, warrior, or monster. The game is led by a “dungeon master,” or host. Basically Dungeon Masters narrate the game, similar to the banker in the game Monopoly.

Their D&D campaign was called Lost Odyssey: Toy Time For Ten Towns. The special was filmed using a SOLO Cinebot. It’s actually one of the first robot style cameras to film a special event stream like this. We wont spoil the full outcome of this special campaign, but lets say it was quite enjoyable, epic, and comical to watch.

KEEP READING: THE STRANGER THINGS CREATORS HAVE ALREADY PLANNED THE SHOCKING END OF THE SERIES 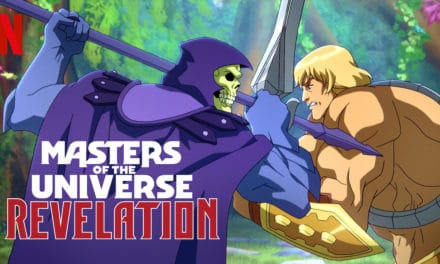 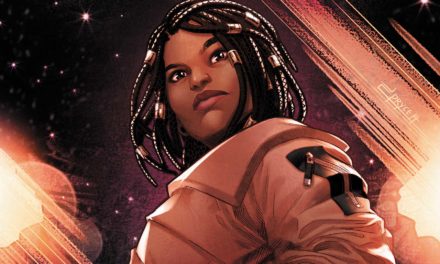 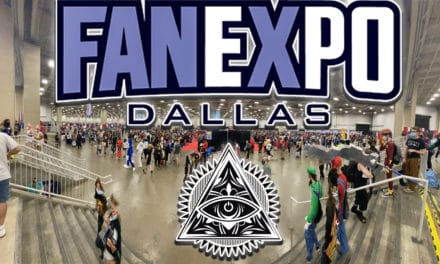 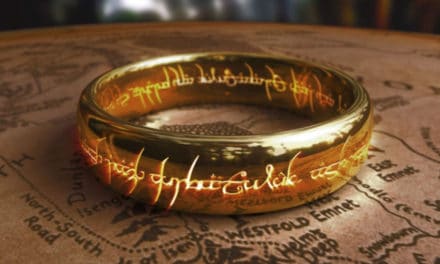