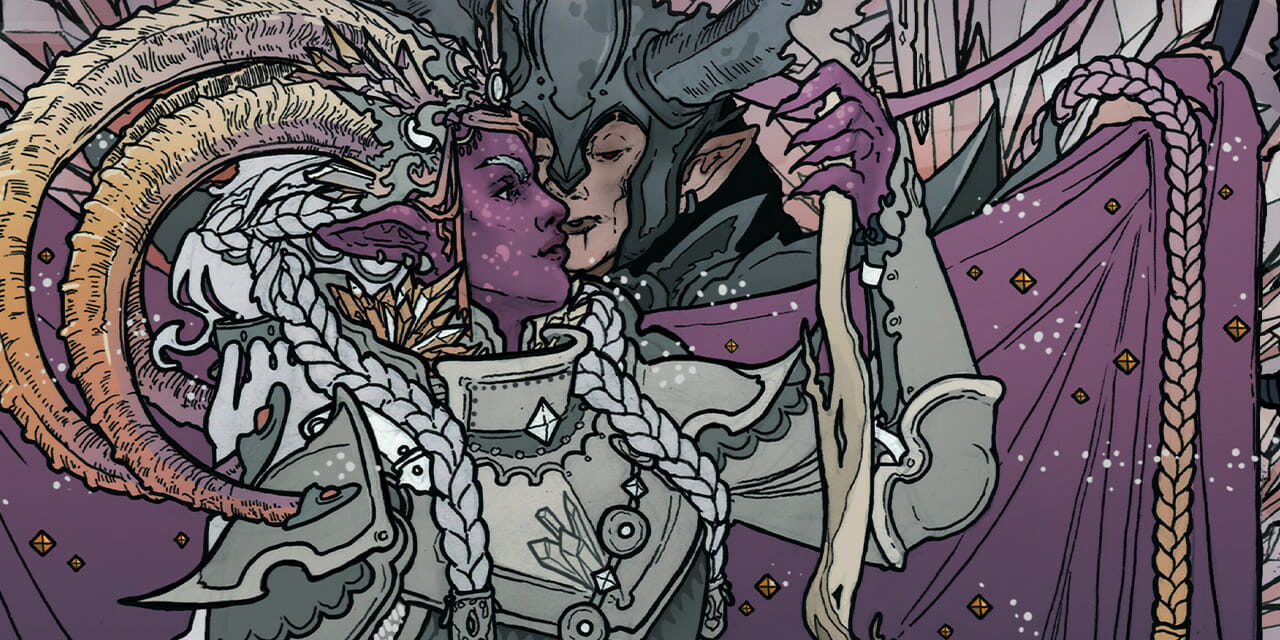 Critical Role continues to expand their stories into comics with The Tales Of Exandria, the newest story which will focus on the non-player characters that are brought to life by Dungeon Master Matt Mercer. Mercer has the immensely difficult job of building the world that the characters explore and a huge part of this is embodying the characters that exist within that world.

Mercer has created an unending number of NPCs, many of whom Critters and the cast of Critical Role have fallen in love with. Now, Critters will get the chance to learn more about these characters who are often only touched upon during Critical Role.

CRITICAL ROLE THE TALES OF EXANDRIA #1

Leylas has spent multiple lives in her pursuit to assemble the Luxon. With her eternal lover Quana at her side, she will stop at nothing to use its power to bring a Golden Age to the people under her rule. When what seems to be the final piece of the Luxon appears nearby, Leylas sends Quana to collect it… with consequences that may threaten the entire Kryn Dynasty!

Check out the title of The Tales Of Exandria #1 below.

The Tales of Exandria is a four-part mini-series written by Eisner Award winner Darcy Van Poelgeest (Little Bird) and is illustrated by CoupleofKooks, with covers by Helen Mask and creative consultation by none other than Matt Mercer. The Tales Of Exandria #1 will be available March 17, 2021 with the following issues releasing bi-monthly.

Critical Role began as a weekly live-stream game of Dungeons & Dragons played between friends that has grown into a worldwide phenomenon. Critical Role has over 200 episodes of their flagship livestream, numerous shows created by Critical Role, multiple comic series, and an upcoming animated series The Legends Of Vox Machina that will stream on Amazon Prime. 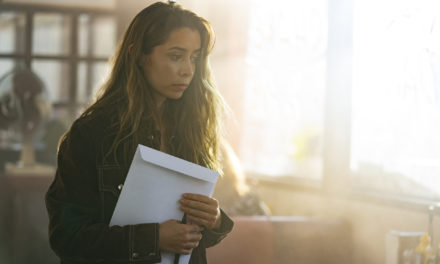 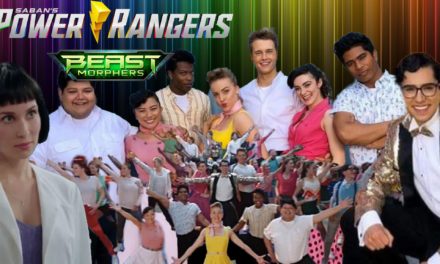