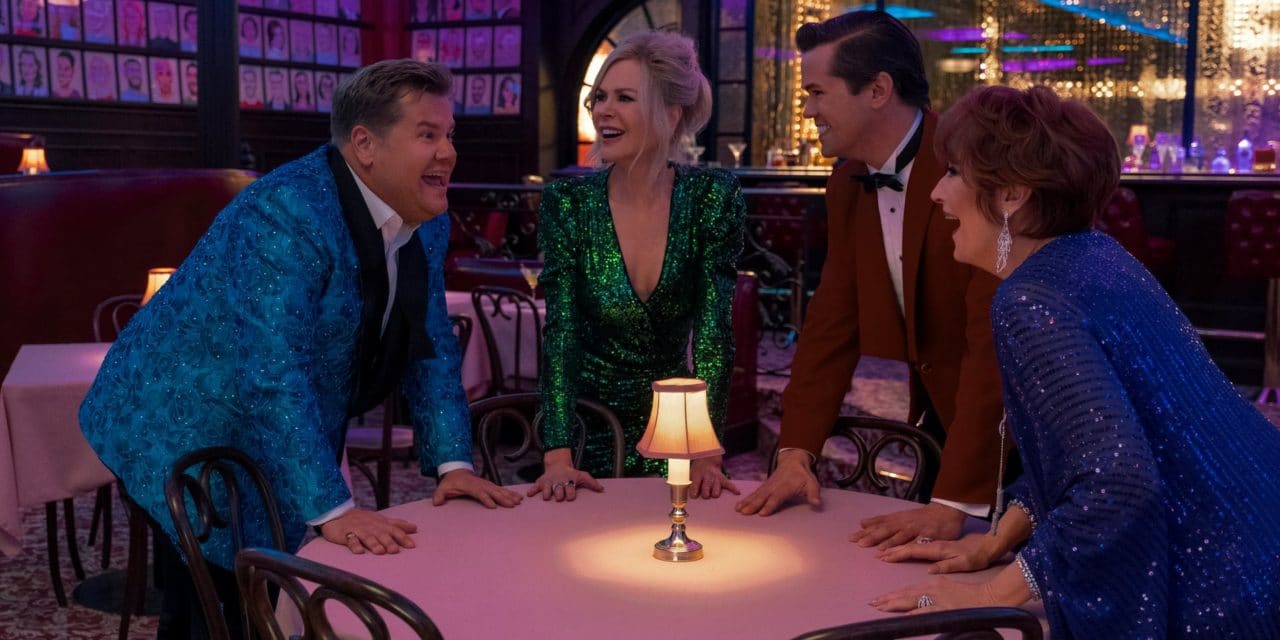 Netflix’s The Prom was supposed to be this year’s musical event. Well, while it is a fine musical, it definitely misses the event portion of its description.

The Prom follows Dee Dee Allen (three-time Academy Award winner Meryl Streep) and Barry Glickman (Tony Award winner James Corden) who are New York City stage stars with a crisis on their hands: their expensive new Broadway show is a major flop that has suddenly flatlined their careers. Meanwhile, in small-town Indiana, high school student Emma Nolan (newcomer Jo Ellen Pellman) is experiencing a very different kind of heartbreak: despite the support of the high school principal (Keegan-Michael Key), the head of the PTA (Kerry Washington) has banned her from attending the prom with her girlfriend, Alyssa (Ariana DeBose).

When Dee Dee and Barry decide that Emma’s predicament is the perfect cause to help resurrect their public images, they hit the road with Angie (Academy Award winner Nicole Kidman) and Trent (Andrew Rannells), another pair of cynical actors looking for a professional lift. But when their self-absorbed celebrity activism unexpectedly backfires, the foursome find their own lives upended as they rally to give Emma a night where she can truly celebrate who she is. (Netflix)

The Journey To The Prom

Before its official release The Prom was facing quite some discourse, because of James Corden’s performance. He plays Barry Glickman, an openly gay man, as a straight actor. His portrayal was a stereotypical gay man. It kinda reminded me of Cam from Modern Family played by straight actor Eric Stonestreet. In the first few seasons his performance also felt really stereotypical, but as the series went on, it became less and less.

Now in the year 2020, Corden basically repeats the early performance of Stonestreet and I, as wll a many others, don’t understand why. In the entire movie Corden has one good scene, one scene where his performance was good and it didn’t even last long. There was simply no logical reason to cast Corden in this role, his performance, singing and dancing was ok at best. He has some great chemistry with the rest of the cast, but not that extraordinary that it felt irreplaceable.

The rest of the cast is filled with top tiers including: Meryl Streep and Nicole Kidman. While Streep delivered a good performance, her character was so unlikeable that I couldn’t care less. I also don’t understand how she ended up getting the most screen time, if the movie should follow Jo Ellen Pellman’s Emma Nolan. Speaking of her this was her acting debut and she was great. Honestly my favorite part of the movie. Nicole Kidman basically got nothing to do besides one scene with Pellman, but her dialogue already is iconic for Twitter and meme users, for example: “Where is the Zaaaz, baby?”

A musical stands and falls with the songs and choreographies. The Prom does have one or two catchy songs that will stay in your mind, but overall I was a bit disappointed. In the trailers these songs sounded bombastic, but in the movie they sounded flat. They missed the drums from the trailer. The dancing choreographies were also just fine as it feels like they repeated the same patterns in every sequence.

That does all sound pretty negative, but The Prom isn’t a bad movie or a bad musical, it just felt underwhelming. The trailers did make a pretty good job of setting high hopes for the movie, but sadly those expectations couldn’t completely be fulfilled.

The Prom is based on the musical by the same name and was directed by Ryan Murphy. It stars: Meryl Streep, James Corden, Nicole Kidman, Andrew Rannells, Keegan-Michael Key, Kerry Washington, Ariana Debose and Jo Ellen Pellman. It is currently globally available on Netflix.

What do you guys think? Have you seen The Prom? Or are you planning to watch it? Let’s discuss everything in the comments down below and on our Twitter.

KEEP READING: SISTER OF THE GROOM REVIEW: A FINE IF UNORIGINAL ROMANTIC COMEDY 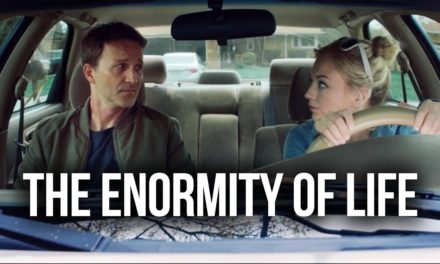 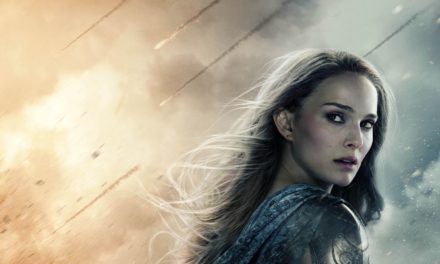