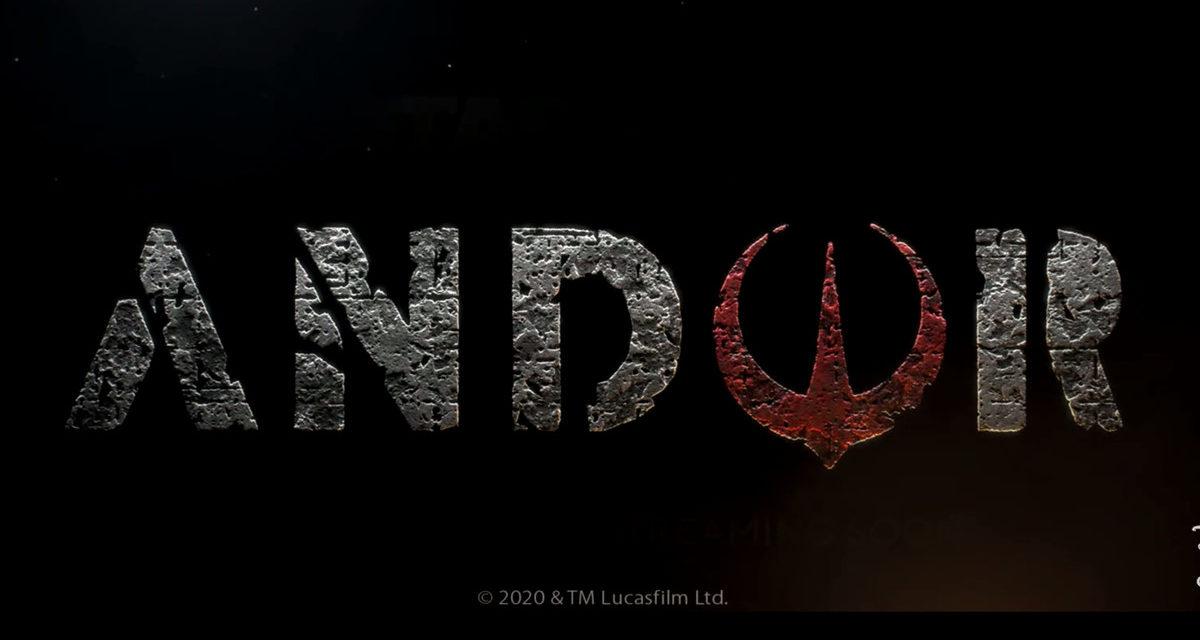 One big story in the influx of news out of Lucasfilm during Disney’s Investor Day was about the upcoming Star Wars series titled, Andor!

Andor takes place 5 years prior to the events of Rogue One and tells the story of Rebel spy Cassian Andor and the formative days of the Rebellion.

Kathleen Kennedy announced that Diego Luna will be officially joined by Stellan Skarsgård, Adria Arjona, Fiona Shaw, Denise Gough, Carl Staller, and Genevieve O’Reilly reprising her role of Mon Mothma, also in Rogue One. Alan Tudyk was previously reported to be in the series, playing the fan favorite wise cracking droid side kick of Cassian, K-2SO.

An exciting sizzle reel was revealed that showcased concept art, stunt rehearsals, sets, costumes, and creatures prosthetics for the upcoming series. During the reel, it was confirmed that the series will be comprised of 12 episodes. Tony Gilroy will serve as writer and show-runner of the series and Toby Haynes is said to be one of the directors attached.

Did you enjoy this sizzle reel? Who do you think some of the new characters are? Are you ready for a true spy epic? Let us know your thoughts and be sure to check The Illuminerdi for all your Star Wars news and analysis! 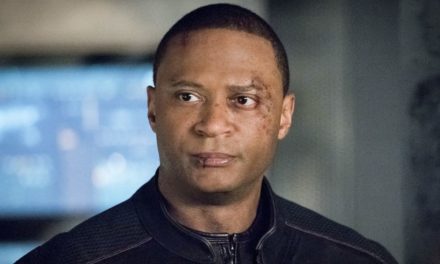 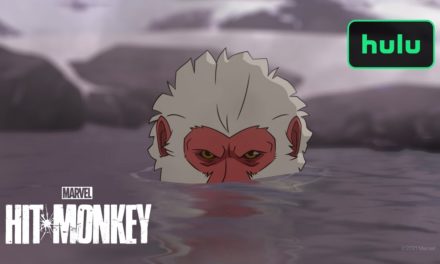