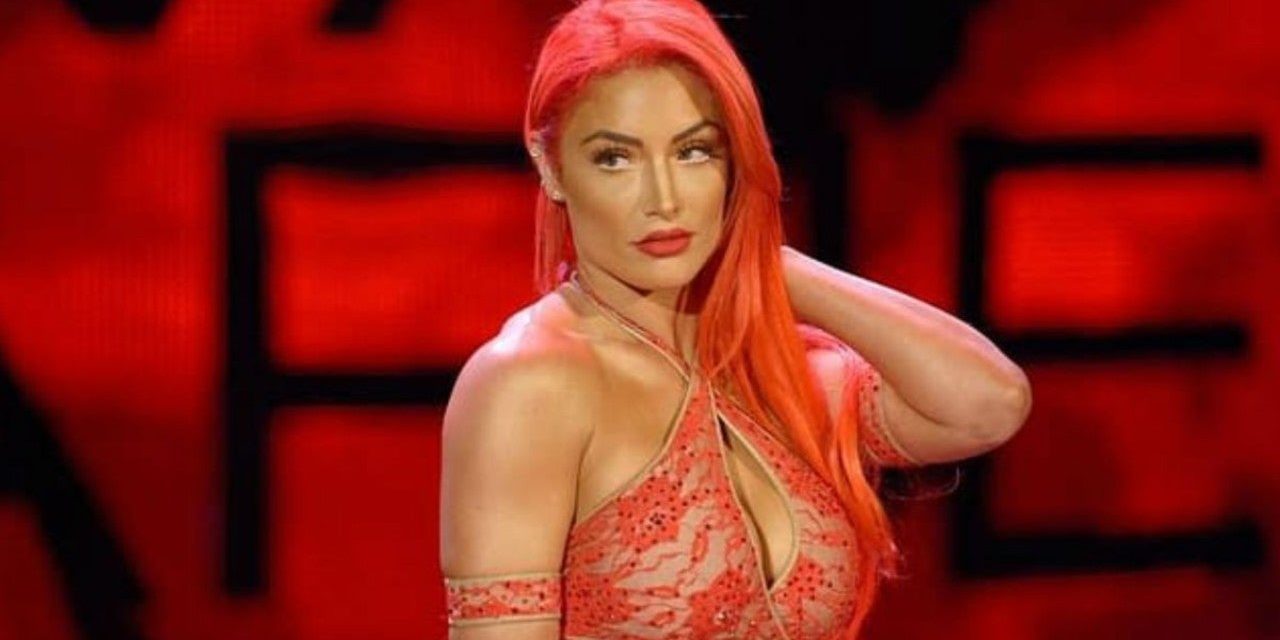 Looks as if WWE will be bringing back a familiar talent, the one and only Eva Marie. PWInsider originally reported that Eva Marie was set to return to the WWE, however later on, updated their report, stating:

“Since we have received a few emails about Eva Marie, PWInsider.com can confirm Marie is listed as a member of the company’s roster internally but has not been officially assigned to a brand.

She has been seen several times in Orlando at the WWE Performance Center since September.”

Who Is Eva Marie?

For some fans that may not remember, Eve Marie was a former WWE wrestler who came to the company back in 2013. She also became part of the main cast of the reality show Total Divas, along with the Bella Twins, Natalya Neidhart, and Naomi. She would later partner up with the Bellas as their valet and feuded with Summer Rae in May of 2014. Later on she would feud with Diva’s Champion AJ Lee and side with Stephanie McMahon to feud with the Bella Twins in 2014. Later that year, Eva Marie was sidelined After suffering an injury, which she went into full detail on an episode of Total Divas.

Eva Marie would make her return to the WWE later in 2015, being part of NXT until her last match with Asuka, who at the time was the NXT women’s champion in 2016. Later that year, Eva Marie was part of the returning WWE draft and was drafted to Smackdown, with the gimmick of unfortunate events preventing her from competing.

On August 18th however, She was suspended for violating the wellness policy, testing positive on Adderall. She would later part ways with the company on August 4th, 2017 and pursue interests outside of the company such as Celebrity Showdown, Celebrity Big Brother, Paradise City and Hard Kill just to name a few. She was also in a recent episode of the WWE Network series Where are they now, chronicling former wrestlers of the company and what they are up to now.

Even though Eva Marie has had a fair share of criticism for her ring work, she has always had a level of potential and commitment to improve, as well as the draw to get fans attention.

What are your thoughts on Eva Marie’s potential return? Are you a Eva Marie fan? How do you think she would hold up against the current women’s roster? Dropkick our comment section below for your thoughts. 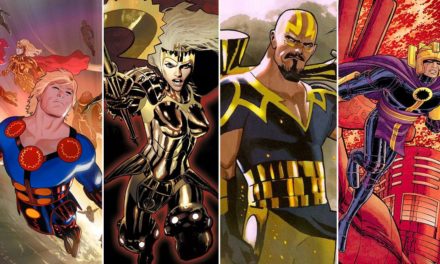 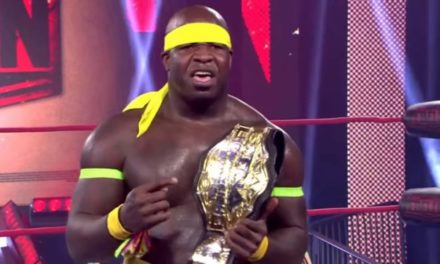 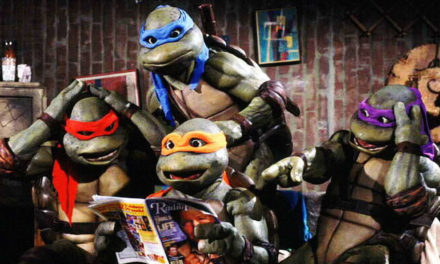 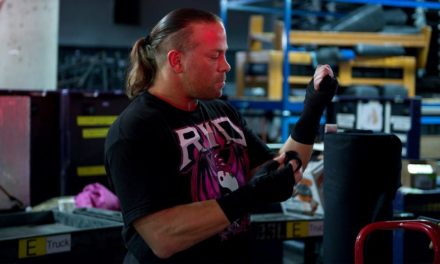