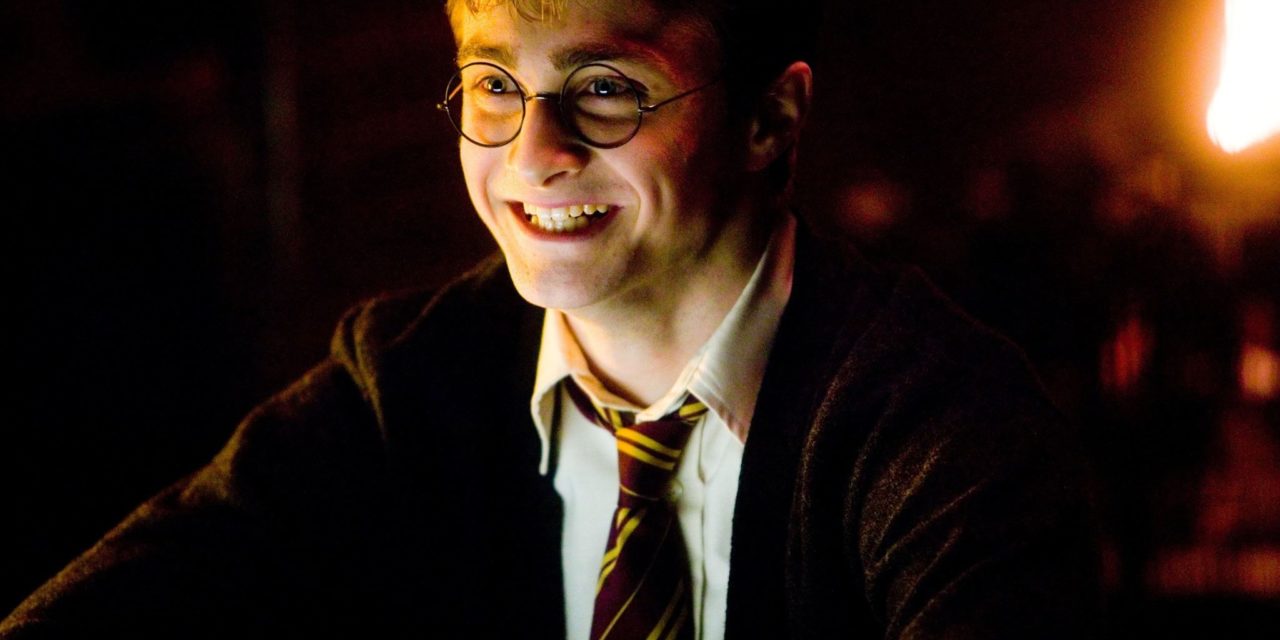 It’s been nine years since we last saw star actor Daniel Radcliffe portray his iconic role of Harry Potter on the big screen. After the last Harry Potter film, Deathly Hallows Part 2, released way back in 2011, Radcliffe’s had a steady and successful post-Potter career.

However, that has not stopped many media outlets and entertainment talk show hosts from asking him about his experiences while filming the Harry Potter series. Radcliffe in return has always been happy and excited to talk about his life as Potter.

Some of Radcliffe’s potter-related interviews include the close relationship and loving friendship between almost all of his cast members. There were even some hilarious behind the scenes that Radcliffe explained that happened on set. Some of those stories were recently told in detail during a fun and hilarious interview that Radcliffe joined as a guest on the popular Youtube series Hot Ones.

Hot Ones is a very popular youtube series created by Christopher Schonberger and hosted by Sean Evans. The series is produced by First We Feast and Complex Media. The format of the show involves Evans and well known celebrity guests eating ten chicken wings that are each prepared with hot sauce that gets hotter per wing. While eating the wing Evans would ask his featured guest questions pertaining about his or career and sometimes future projects. The show was a huge and hit and gained a huge following.

Radcliffe was the show’s recent guest and was asked questions about his successful career. One of those questions includes Radcliffe discussing his love for game shows and discussed his admiration for late Jeopardy Co-host Alex Trebek. Radcliffe also discussed on why he does not use or have a social media account. Radcliffe explained that he dosent use social media due to the negativity that medium could have.

This was mainly because when he was younger he would read negative comments and fake tabloids of him, and explained “is an insane and bad thing to do”. Radcliffe did consider making a twitter account, but decided in the end not too. However the main highlight of the interview was when Evans asked some fun behind the scenes questions about his time while working on the Potter films.

It’s not a surprise that Radcliffe had some great and hilarious and experience on the set of each Potter film. During the Hot Ones, he was able to elaborate and discuss some stories.  Radcliffe explained that the food in Harry Potter was one of his best memories. He explained the banquet hall scenes in the films where always one of his favorite moments.

However, he did iterate that eating the Gilyweed which was actually licorice in the fourth Potter film (Goblet Of Fire) was somewhat of an annoyance. He also explained that he broke multiple wants during his time on set. This was because as Radcliffe explain would keep playing with the wands and tapping it like a drumstick on his leg. It was a hilarious habit Radcliffe that resulted in multiple damaged wands and caused the prop master to be hilariously become irritated.

He also talked about other fun behind the scenes where Radcliffe worked with the animals on the Potter set and even mentioned his Co-Star Rupert Grint (Ron Weasley) might have gotten urinated by an owl. Radcliffe in the end did finish and made it through the hot wing challenge. Hearing Radcliffe sharing stories from his days on the Harry Potter set will always be a treat to fans.

Daniell Radcliffe’s career has been a successful and memorable one. His early film Tailor Of Panama co-starring James Bond actor Pierce Brosnan gained positive reviews and helped Radcliffe get experience in the film industry. But of course, we all know his breakout and superstardom role is when he played The Boy Who Lived in the successful billion-dollar film franchise Harry Potter.

After Potter had a successful career both in film, television, and stage theatre.  Some examples of his films after Harry Potter include The Woman In Black, Kill Your Darlings, Horns, Victor Frankenstein, Now You See Me 2, Imperium, Jungle, Escape From Pretoria, and many more. Radcliffe also starred in many successful TV shows such as The Game Changers and Miracle Workers.

However Radcliffe’s full talent was in display when he starred in many successful stage plays such as How To Succeed In Business Without Really Trying, The Cripple Of Inishmaan, The Lifespan Of A Fact, and many more. Daniel Radcliffe is one of Hollywood’s most successful actors and we are excited for the upcoming projects he has in store for us. Hopefully each project becomes successful and magical. 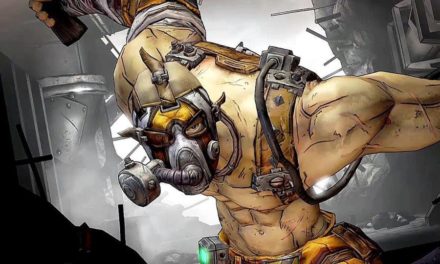 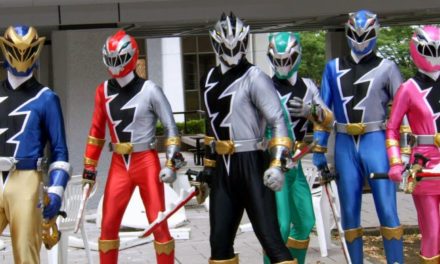