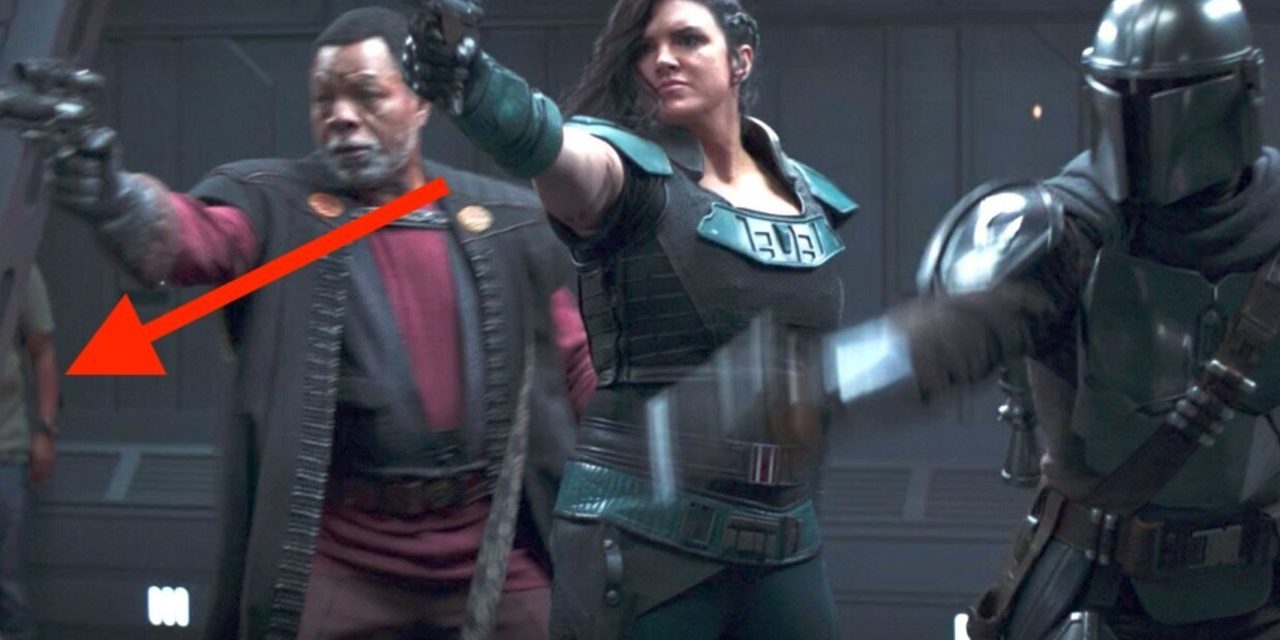 The Mandalorian has had a fantastic season so far with a myriad of new characters coming from the books and animated world. The Mandalorian has also seen the expansions of the Star Wars universe as Mando continues to try and find The Child’s home.

However, the second season of The Mandalorian has also included a funny blooper with a production crew member being partially visible in a scene during “Chapter 12: The Siege”. When eagle eye fans spotted the goof they not only pointed it out, but ran with it similar to how Game of Thrones fans joked about the Starbucks coffee cup that was accidentally visible in a scene.

DISNEY PLUS ERASES THE CREW MEMBER FROM THE MANDALORIAN

Disney has responded to the mistake by digitally removing the production crew member from the scene. While this is the obvious and understandable response it does take a bit of the fun away from The Mandalorian fandom. As soon as this crew member was spotted fans quickly began to have some fun imagining him as a classic Star Wars action figure dubbed “Jeans Guy” and more. Fans were understandably surprised that this mistake was made by Disney Plus’ inaugural live action Star Wars series, but considering much of the post production was done remotely during the pandemic it is understandable how this could have been overlooked.

RELATED: ANIMATED STAR WARS SERIES THE BAD BATCH MAY INCLUDE THE RETURN OF BO-KATAN

The Siege was a great episode which saw the return of some favorites from season one of The Mandalorian with Gina Carano’s Cara Dune, Giancarlo Esposito’s Moff Gideon, Carl Weathers Greef Karga, and more. Mando’s return to the planet Nevarro was the directorial debut of Carl Weathers who also guest starred in the episode. This episode included some standout moments including the battle with classic stormtroopers. At around the 18:54 mark, during said battle, fans spotted the production crew member who was mistakenly included in the shot on the bottom left hand corner of the screen.

Weathers was a good sport about it when the goof was pointed out, and while the moment will live on in infamy on the internet it is no longer something fans will be able to go back and see since Disney Plus has fixed the error. Hopefully this is a one-time mistake, but it was a hilarious moment similar to the Game of Thrones goof and other scene in famous movies like Indiana Jones: Raiders of the Lost Ark, which similarly has a guy in a t-shirt and jeans visible in the background of a scene. You can see the new and old version of the scene below (via The Direct).

Season two of The Mandalorian has seen the live action debut of Cobb Vanth from the “Aftermath” book trilogy, Bo-Katan Kryze from the animated series Star Wars: The Clone Wars and Star Wars: Rebels, as well as Ahsoka Tano in the most recent episode. The Mandalorian has also seen the return of famed bounty hunter Bobba Fett with a quick appearance at the end of the second season premiere.

The Mandalorian has not only expanded the Star Wars universe and tied in some of the books and animated shows it has also seemingly tied in elements from the sequel trilogy and revealed more about The Child including his name and a bit of his background. With three more episodes left of the season hopefully this continues and fans not only get to discover more about The Child, but also what the villain Moff Gideon is plotting.

Are you glad they digitally erased the production crew member from “Chapter 12: The Siege” or kind of disappointed that he will no longer be there? Are you excited for the rest of season two of The Mandalorian? What do you think will happen next? Leave your thoughts in the comments below or on our social media. 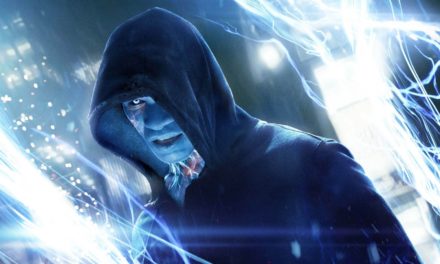