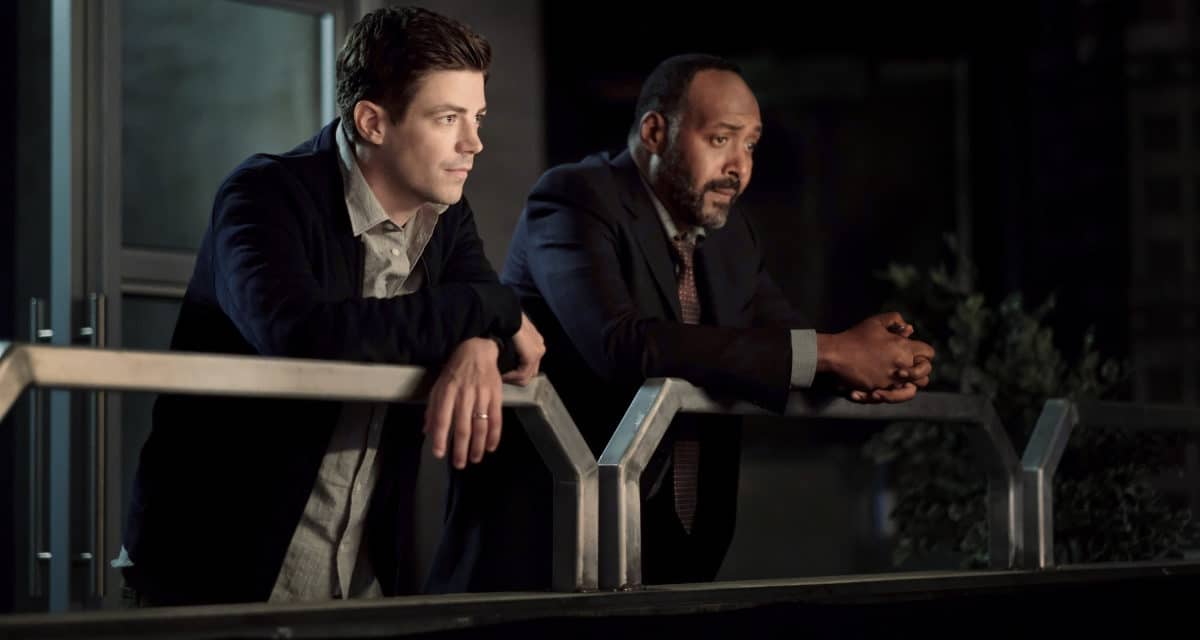 Production on CW’s The Flash series has come to a halt due to a positive COVID-19 test on set.

Season-7 of The Flash series is in production for a while now. Like all current projects, they were following all the safety protocols. Unfortunately, the production has been paused, after a team member working on The CW series in Vancouver has tested positive for COVID-19.

According to reports, the team member’s diagnosis was confirmed to be asymptomatic via the significant testing protocols that Warner Bros. TV had in place for all of its production employees. The studio has temporarily suspended production and initiated contact tracing and is currently trying to adjust its production schedule so filming can resume without the affected employee and those who might be directly affected.

The Flash Joins Others In Caution

Among the projects which are currently in production, many have been facing the issue of some of the crew getting the virus and the shooting being paused for different periods of time — from one day to two weeks. The Batman faced this when Robert Pattinson was reportedly tested positive back in September after a two-week pause they resumed filming. Similarly, production on Jurassic World: Dominion came to a halt back in October and after a two-week pause, they went back to shooting and finished filming the movie.

This only shows that the safety protocols are working and they are able to identify the case immediately and take necessary safety measures without allowing the virus to spread and self-isolate the cast and crew for some time and jumping right back into filming once everyone on the set is safe.

The Flash was among several shows that were filming in Vancouver whose start of production was delayed reportedly because of “a backlog at a local lab processing Covid tests”. Now once again with this condition, the show might fall behind schedule. Hopefully, everyone on the set will be safe and resumes production pretty soon.

The Flash series was forced to end its sixth season early this past spring due to the pandemic. According to showrunner Eric Wallace, that will be incorporated into the series’ ongoing story in a unique way. He previously said that the end of season six was like the end of act two of a movie and the upcoming seventh season will be like act three of a bigger story.

The Illuminerdi is wishing all crew members who may have contracted it a speedy recovery. The Flash is set to return with new episodes in 2021 on The CW.

Are you excited for The Flash Season 7? Let us know your thoughts in the comments section or on our social media and be sure to come back to The Illuminerdi for more DC news. 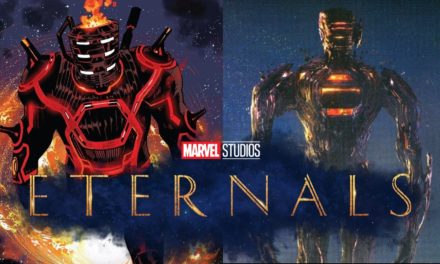 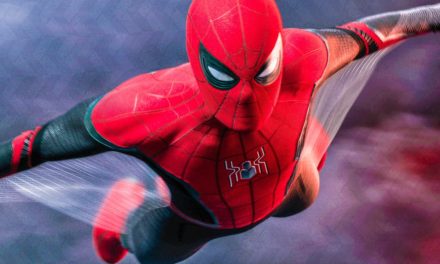