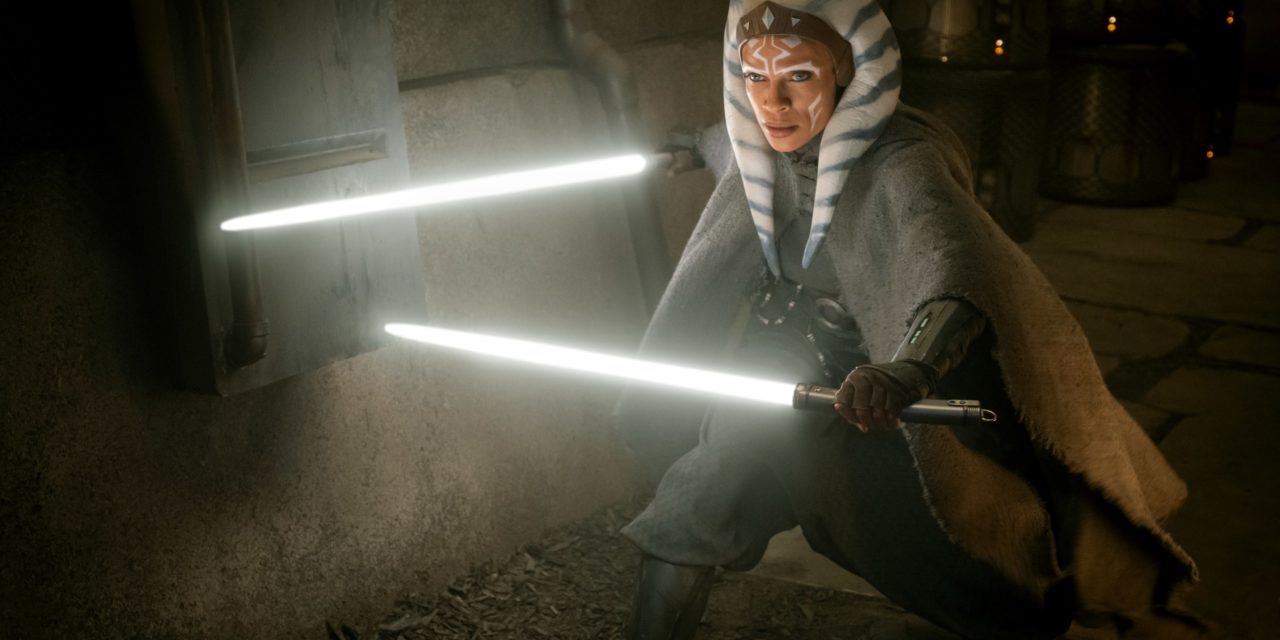 Unlike Bo-Katan, another character who made the leap from animated to live-action, Ahsoka does not look human, so the change from animation to live-action involved quite a bit of planning. Dave Filoni, who wrote and directed the episode, and Rosario Dawson talked with Vanity Fair a bit about the process of bringing Ahsoka into the world of live-action.

Dave Filoni said, “It was a pretty amazing thing as we designed the costume and worked out all the details of that. Everything got considered to an unbelievable degree—the headtails, the horns, I can’t even tell you. It’s hard. It’s so rare a person in my position from animation gets to craft and guide the character’s jump to live-action.”

Dave Filoni also explained that screen tests were an integral part of the process because the colors can be affected by The Volume, which is the set The Mandalorian uses to create the backgrounds for scenes on a huge digital screen. Dave Filoni talked a bit about making sure the makeup and headpiece didn’t get in the way of Rosario Dawson’s performance.

Dave Filoni explained, “Yes, it’s tricky. That was one of the big considerations. Performance-wise I don’t want her to be lost in all of this headgear and makeup, but she definitely is not. I kept things subtle in some ways with the markings.”

Rosario Dawson explained that in order to be sure she could perform the action sequences and amazing lightsaber fights, the prosthetics were built specifically to fit her body. The headpiece that Rosario Dawson wore also clipped in the back to be sure it stayed in place. “We were doing stunts in it and everything, and it wasn’t going anywhere.” Obviously, it worked because Rosario Dawson looked fantastic as Ahsoka and did an amazing job bringing the character to life in The Mandalorian. With lightsaber battles and bonding with The Child it was an excellent way to introduce Ahsoka to live action.

ROSARIO DAWSON EXPLAINS WHEN SHE FELT SHE BECAME AHSOKA

Ahsoka has big blue eyes in the animated version and Dave Filoni explained that he didn’t want to force Dawson to worry about that if she wasn’t comfortable with it. But Rosario Dawson quickly chose to put in the contacts to see if they would work. This would turn out to be the best decision as it truly helped the actress transform into Ahsoka Tano.

Rosario Dawson explained, “I remember when I put the contacts on, that was when it really solidified—the headpiece, the tails, the shape, the coloring, everything. Doing the face marking, doing my skin, wearing the costume, all of that was absolutely incredible. But I still kind of felt like I was in cosplay. The second the contacts went in, it was Ahsoka. I felt like I disappeared.”

Rosario Dawson has been a fan of the character for a while, expressing her interest in playing the character and she did not disappoint. Hopefully there is more to come with Ahsoka in the world of live-action Star Wars and we will see Dawson portray the Tortuga again.

What did you think of Ahsoka Tano’s live-action debut in The Mandalorian? How do you think Rosario Dawson did in her portrayal? Leave your thoughts in the comments below or on our social media. 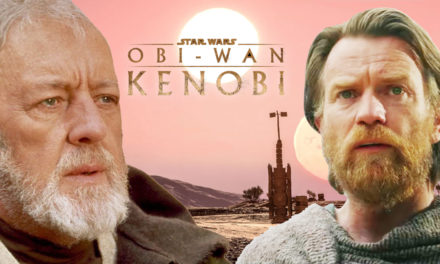 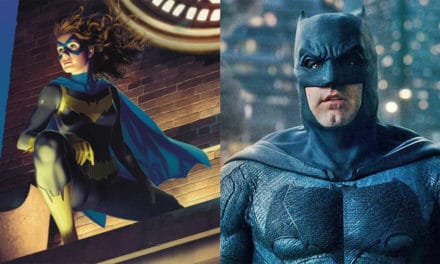