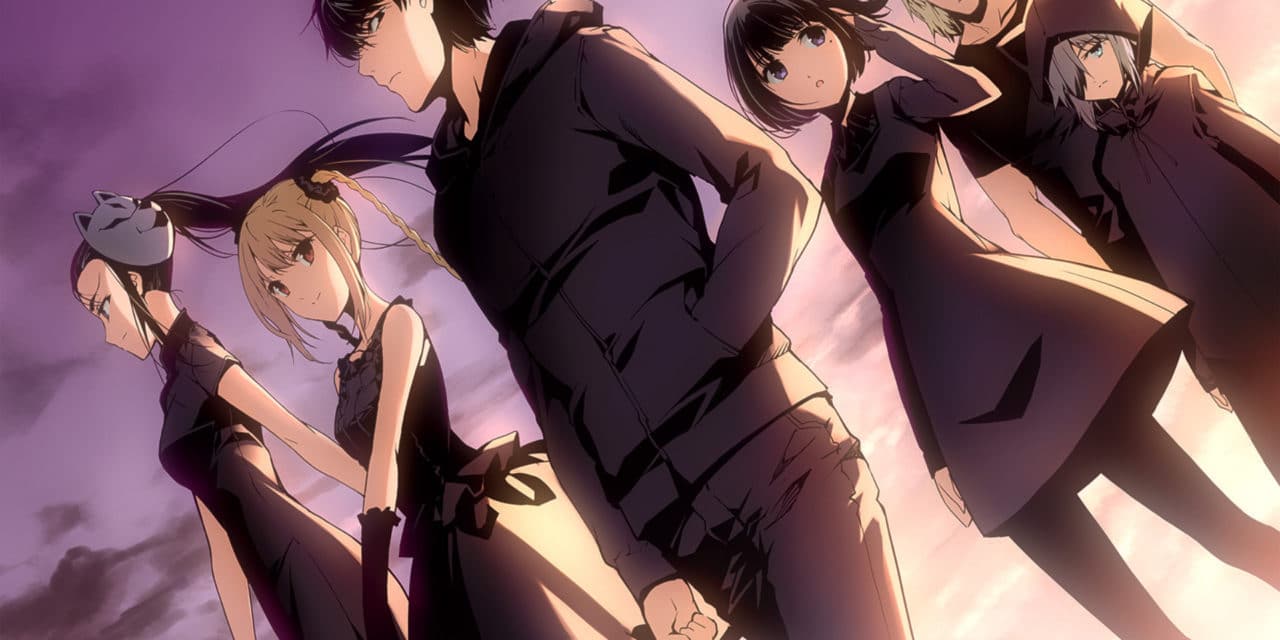 Nexus’ anime adaptation of the hit manga series Darwin’s Game will be coming to Blu-ray on March 16, 2021. Darwin’s Game is a Survival Of The Fittest anime whose plot focuses on a 17 year teenage boy named Kaname Sudo as he has to fight for his life after accepting an invitation to a game app called Darwin’s Game.

Sudo is granted a special ability called a sigil while he participates in the game. His sigil allows him to recreate weapons he touched before and can modify them. The name of his Sigil is “The Fire God’s Hammer”. His main focus in the story is to clear the game and kill it’s Game Master. The series is similar to other Survival Of The Fittest anime such as Sword Art Online, Attack On Titan, Tokyo Magnitude: 8.0, Rainbow: Nisha Rokubou no Shichinin, and Eden Of The East. Darwin’s Game had 11 episodes produced and aired from January 3, 2020 till March 20, 2020. Fans on the anime and genre can be looking forward in getting the new Blu-Ray bundle set of this popular anime series. The popular series was directed by Yoshinobu Tokumutu and written by Shu Miyama. The manga were the series was based on was written and illustrated by FLIPFLOPs.

A mysterious invitation turns Kaname Sudo’s world
upside down in an unpredictable battle of superpowers!

SANTA MONICA, CA (November 18, 2020) – Aniplex of America is excited to announce the release of Darwin’s Game as a complete Blu-ray set on March 16, 2021. The set will contain all eleven episodes of the thrilling series in both English and Japanese audio, along with web previews, and textless opening and ending on three Blu-ray discs. Featuring an electrifying box art illustration by character designer Kazuya Nakanishi, the complete Blu-ray set includes a special booklet with character information.

Adapted from the original manga series by FLIPFLOPs, which was serialized in “Bessatsu Shonen Champion” by AKITASHOTEN , the animated series premiered in January 2020 and was produced by studio Nexus (Comic Girls, Granbelm) and directed by Yoshinobu Tokumoto, who served as episode director for many notable shows including Bakemonogatari and Saekano: How to Raise a Boring Girlfriend. The series features music by Kenichiro Suehiro (Cells at Work!, Goblin Slayer) with its opening theme, “CHAIN,” by ASCA (Sword Art Online Alicization, Fate/Apocrypha) and ending theme, “Alive,” by Mashiro Ayano (Fate/stay night [Unlimited Blade Works], Record of Grancrest War).

Kaname Sudo, an ordinary high school student, receives an invitation email to try a mysterious app called “Darwin’s Game.” Upon launching the app, Kaname is drawn into a game where players fight one another using superpowers called Sigils. Without knowing the reason for all this, can Kaname survive furious battles against the powerful players who attack him?

About Aniplex of America Inc. 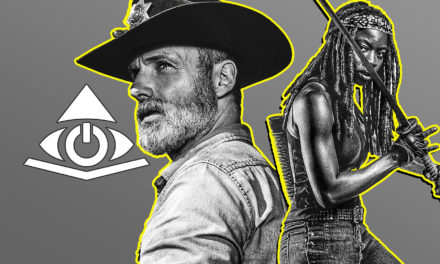 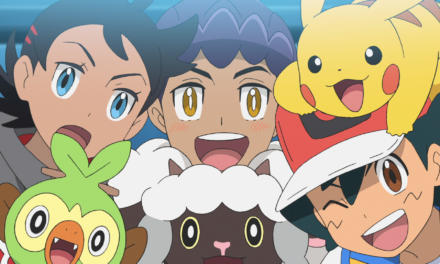